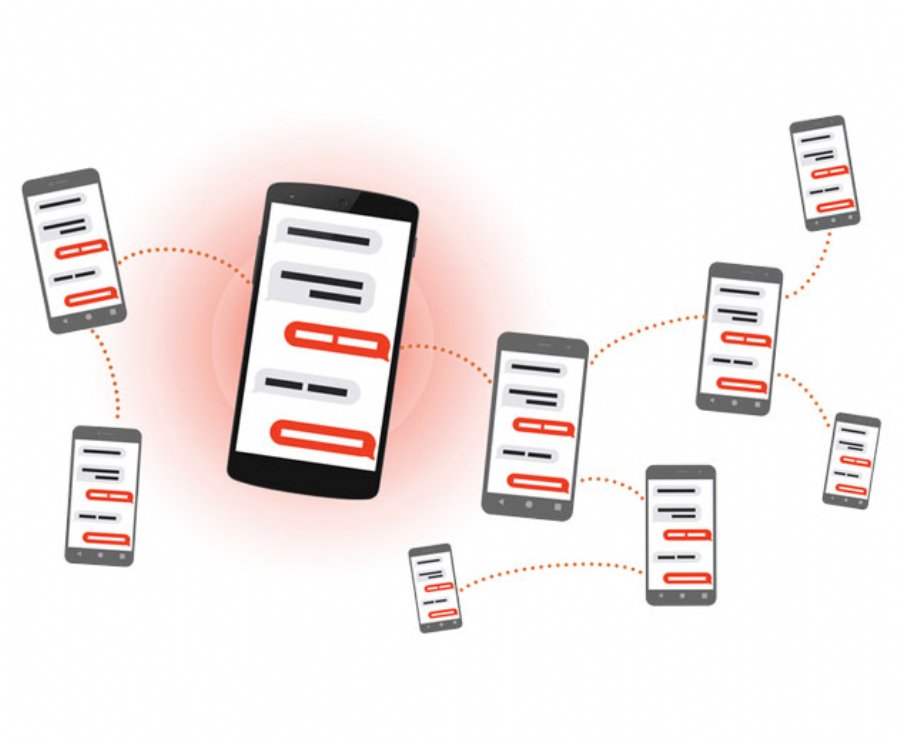 Mesh network with mobile is growing, and now developers can use MeshKit to enable offline peer-to-peer to apps.

The number of smartphones around the world is expected to reach over 6 billion by 2020. Yet many people are not able to use popular apps and services, particularly across Asia, Africa and Latin America where Internet connectivity is limited and expensive. MeshKit helps close this ‘connectivity gap’ by extending the reach of the Internet through seamless peer-to-peer connections.

App developers and digital businesses everywhere can now reach and engage with more people, drive transactions and monetize audiences, even at times when networks are not available and users’ devices are disconnected from the Internet. For example, commerce and transportation services can leverage MeshKit to enable offline transactions while media companies can distribute news and entertainment content to audiences who are not online.

MeshKit also enables the offline distribution of mobile applications themselves, letting people access the newest apps and games at any time, without being dependent on intermittent mobile connectivity. This technology is on average 15 times faster for people than relying on the Internet for app discovery and download.

“Offline is the new frontier. The impossible is now possible with MeshKit: reach people on their smartphones even when they are offline. App developers worldwide can now reach audiences even when they are disconnected from the Internet to share rich media, enable offline transactions, and grow the number of their users in an unprecedented way,” said Paul Hainsworth, Open Garden’s CEO. “Studio Sol will greatly benefit from this technology to grow its audience in Brazil and to delight them with the new experience of offline music discovery. We look forward to helping other app developers everywhere thrive without the Internet.”

Studio Sol, Latin America’s largest music app publisher, will be the first company to use MeshKit to share music with users who are not connected to the Internet. Studio Sol will also leverage MeshKit’s capabilities for offline app distribution, allowing everyone to discover new apps without relying on intermittent cell networks or Wi-Fi access.

"Studio Sol has always been a digital pioneer. We’re excited to deploy Open Garden’s innovative technology to reach even more people across Brazil and let them discover new music even when they are offline,” said Samuel Vignoli, co-founder and CEO at Studio Sol.