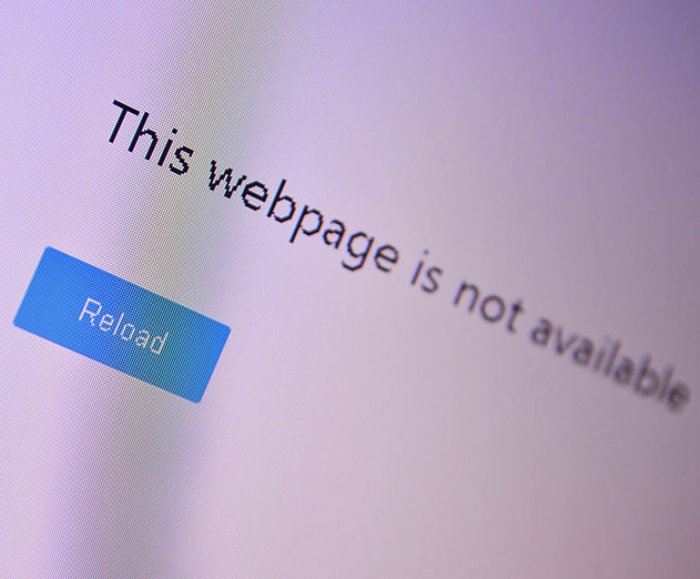 What is offlinefirst application design anyway

ADM: Why is it important for organizations and development teams to consider implementing an Offline First strategy?

Holt: The biggest advantage of an offline first strategy is it improves user experience, which is crucial to the success of an application and an area that every developer should strive to excel at. When developers build applications, they have reliable network connection and are working in an environment very different from what the user will experience so it’s important to consider all scenarios where the apps might be used.

Holt: I have been interested in decentralized networks and connections for a long time. I’ve written books on CouchDB and have always been curious about how moving features to the edges of the network improves accessibility. Offline first was a term coined in 2013 and when I came across it, I realized these were ideas I had already been thinking about. It simply explained the underlying techniques of how to improve application availability, and I quickly decided I wanted to be involved with this movement.

ADM: How does an Offline First strategy support the changing and evolving roles of developers?

Holt: Offline first is part of the bigger progressive web application movement and is one we expect to become a modern development practice. With an offline first approach, the application logic is pushed to the edges of the network and most of the application usage is on the end-user’s device, not the network. This also helps to break down the silos of front-end and back-end developers as the role of the two begins to become more blurred.

ADM: How is IBM supporting the Offline First movement and how does IBM implement Offline First strategies within its development teams?

ADM: Where do you think the future of application development is headed and how will it change in the coming years?

ADM: Don't we have ubiquitous connectivity? Why should I care about making my app work offline?

Holt: It is actually impossible to achieve 100% ubiquitous connectivity due to the distributed nature of networks. Also network availability in developing countries, on airplanes or in remote locations is unreliable and not guaranteed. Accepting this principle and designing applications to have more functionality when network connection is not available improves the usability of an application.

ADM: What are some of the biggest challenges to building Offline First apps?

Holt: There are a lot of tools available to developers to begin building offline first apps. Progressive web apps is one example and there are many open source and database tools like Cloudant, CouchDB and PouchDB that support offline first applications strategies.