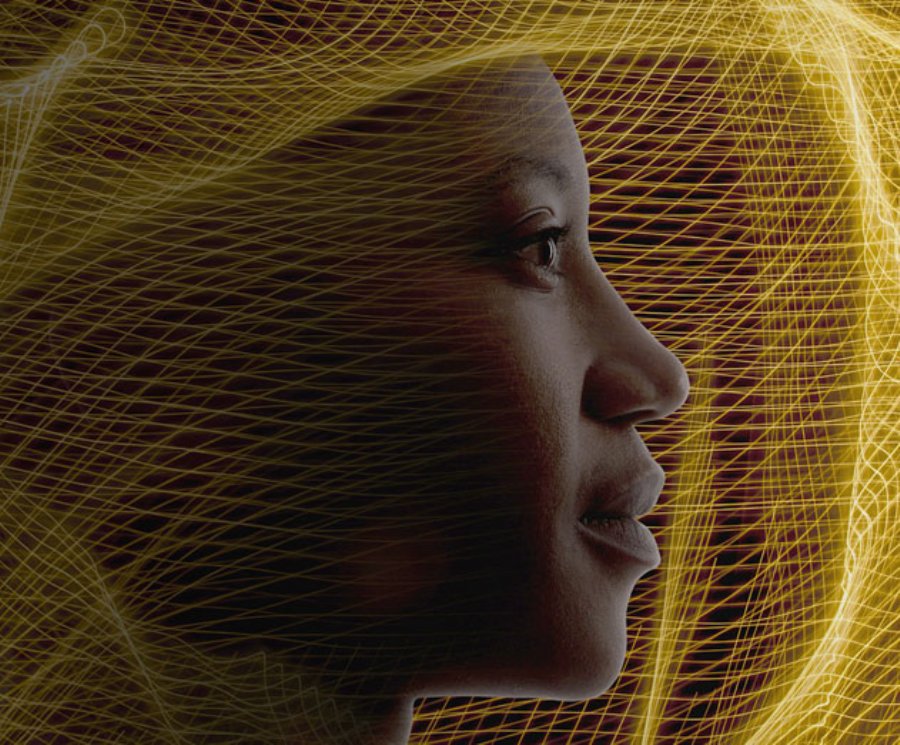 
14,540
IBM has announced the Watson Application Developer Certification, a program that for the first time enables developers to test and validate their expertise in cognitive computing. Simultaneously, the program also better enables businesses around the globe to identify qualified talent that can help them build enterprise and consumer-ready solutions.