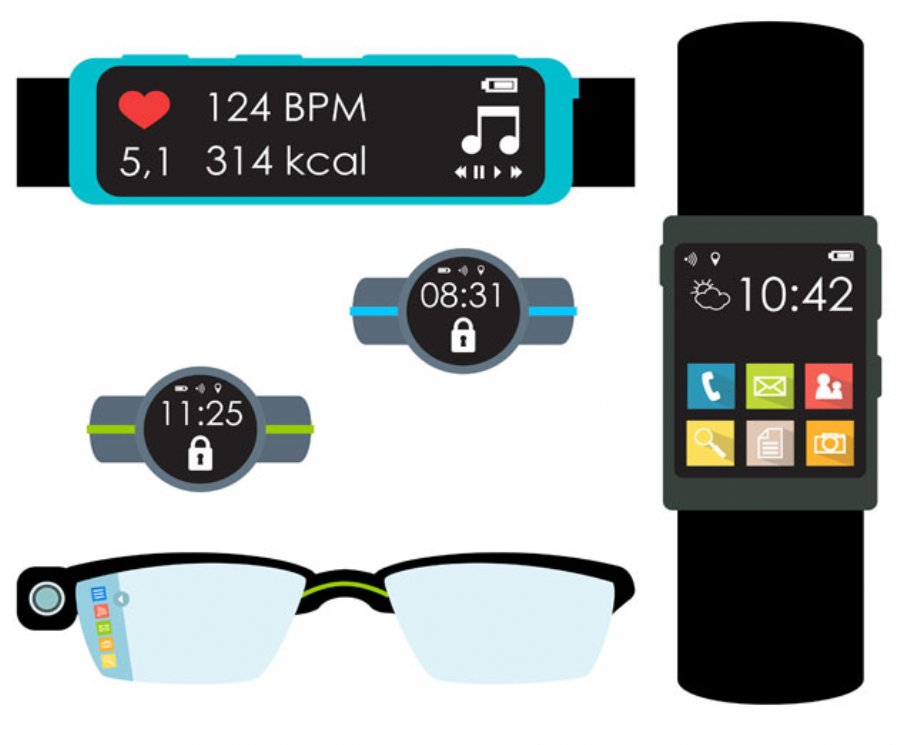 
2,609
MediaTek has released the MediaTek LinkIt Connect 7681 IoT development platform. Based on MediaTek’s MT7681 Wi-Fi System on Chip (SoC), the new platform provides developers and manufacturers with the tools to create simple Wi-Fi enabled IoT devices that can be controlled from smartphones or the Internet.
To enable developers to take advantage of the features of the MT7681 SoC, the new platform provides a Software Development Kit (SDK) for Microsoft Windows as well as the Ubuntu Linux, a Hardware Development Kit (HDK) co-designed with Seeed Studio and related documentation.
The SDK enables developers to compile and upload the firmware needed to control an IoT device in response to instructions received wirelessly, while the HDK delivers the LinkIt Connect 7681 development board. The board includes the LinkIt Connect 7681 module, micro-USB port and pins for each of the I/O interfaces of the MT7681 chipset. The LinkIt Connect 7681 module (co-designed with AcSiP) is available to order separately and is designed to mount on a PCB as part of production versions of the IoT device.
Connectivity on the MT7681 is achieved using Wi-Fi, in either Wi-Fi station or access point (AP) mode. In Wi-Fi station mode, MT7681 connects to a wireless AP and can then communicate with web services or cloud servers, for uses such as controlling the heating in a home from a home automation website. In AP mode, the MT7681 chip lets other wireless devices connect directly to it, which would allow for services such as a smartphone app controlling a smart plug or light bulb in the home.
The new development platform is part of MediaTek Labs, which was launched in September 2014 to provide developers, makers and service providers with SDKs, HDKs and documentation, as well as technical and business support. MediaTek LinkIt Connect 7681 is the second development platform in the MediaTek LinkIt portfolio of developer offerings for IoT and Wearables.