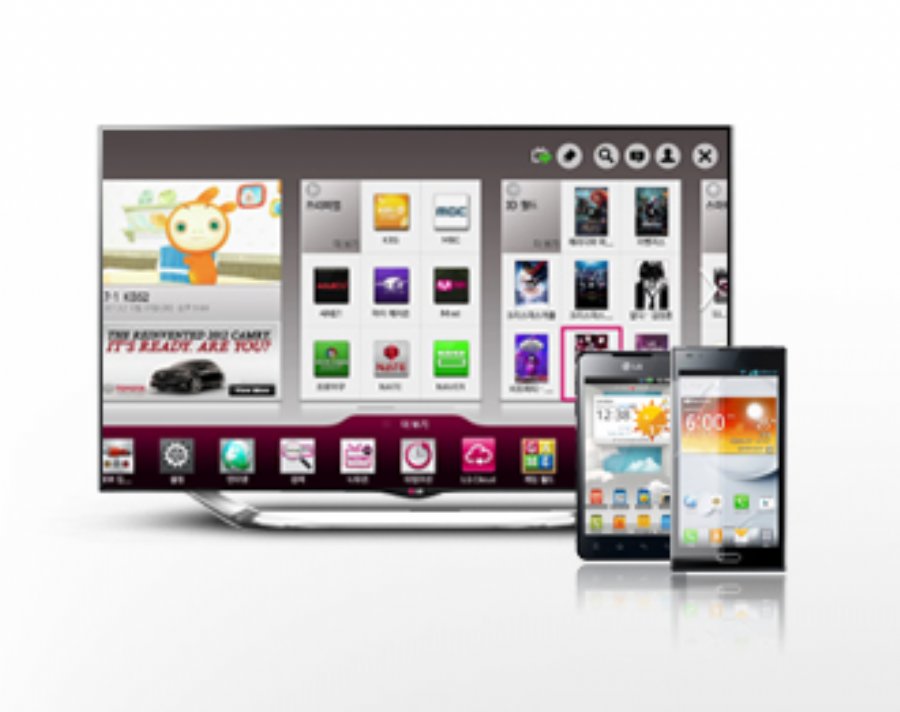 
689
Marmalade SDK now offers full support for the latest Roku streaming platform, allowing games and apps that are made with Marmalade to target both Roku 2 and 3 players, as well as Roku Streaming Stick, from today. This announcement builds on Marmalade's existing support for Roku 2 streaming players.
Also available to qualifying Marmalade developers* is functionality for LG's latest Smart TV platform: NetCast 4.0. This updated version of LG's powerful Smart TV platform is built into all 2013 LG CINEMA 3D Smart TVs. With this new functionality, native apps developed using Marmalade for earlier Smart TV platforms from LG can be seamlessly deployed to the latest version.
There have already been more than 5 million Roku streaming players sold in the USA, and by 2015 it has been predicted that worldwide Smart TV shipments will rise to 141 million unit - over 55% of global TV shipments. Marmalade developers will be in an unparalleled position to take advantage of this rapidly growing market, by deploying high quality native apps through the LG and Roku stores to millions of consumers and households worldwide.
Tony Waters, Head of SDK, Marmalade: "Smart TV is a really interesting growth area for game and app developers, as consumers wake up to the endless entertainment possibilities that are made possible by connected TV. We've already got great gaming content running on both Roku streaming players and LG CINEMA 3D Smart TVs, so it’s only a matter of time before we see a huge selection of made with Marmalade games popping up on connected TVs all over the world."
Ed Lee, vice president of content and services, Roku: "Marmalade has successfully enabled developers to expand to different platforms and we look forward to working with them to bring exciting new games to our entertainment library. The availability of Roku support within the Marmalade SDK will now make it even easier for developers to deploy to Roku 2,  Roku 3 and Roku Streaming Stick users."