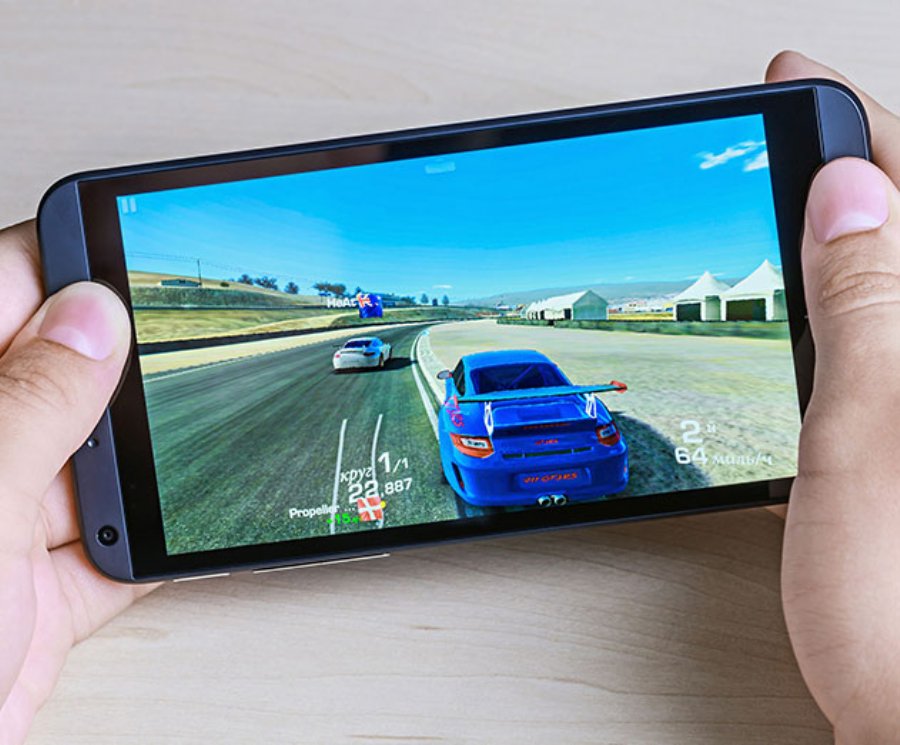 5 tips for making your mobile gaming experience perfect for the holidays and able to capitalize seasonal gaming trends.

‘Tis the season to be gaming. With dozens of new titles expected to hit the shelves, app stores and console and PC marketplaces this holiday season, it’s critical that developers level up their strategies for a successful game launch to earn a hefty slice of this year’s holiday gaming sales pie.

After building a terrific game, a successful holiday launch hinges on providing the best user experience. Players might wait years for the next installment of a favorite franchise, only to play it for a week or two after its release date and never pick it up again. In fact, 95 percent of players quit a game within just 30 days. That means they may never buy DLC, or contribute to an active multiplayer community. And if the game is free to play, that means they may never pay you a dime.

So how can developers get over that dreaded 30-day mark and overcome the pressure of delivering the perfect game? The answer lies in reducing all the roadblocks that create friction between the player and their game. Follow these tips to deliver the next game players stick with.

Remember when you unwrapped your presents and left the paper in a pile on the floor so you could go and play? Today that experience is usually replaced by a loading bar that can’t seem to complete quickly enough.

As a developer, your game is never done and you will be working forever to perfect it. But at some point, it needs to face the world. Make sure that day-one patches are deployed on mirror servers near the network edge so those files can be downloaded as quickly as possible. It pays to do a little market research in advance to know what regions will be the most popular. That can help ensure those areas are the most prepared for a rush of day-one downloads and patches.

Be all talk and all action:

While marketing teams and executives are praying for wild success this holiday season, the infrastructure team sometimes has their fingers crossed hoping for only modest (and manageable) success. If a holiday miracle happens and a game exceeds all expectations in downloads, infrastructure teams need to make sure their systems don’t buckle under the strain.

The key here is to limit the impact on your servers by distributing some of your critical services onto microcompute instances that can mitigate the crush on your server - lobby management, authentication, matchmaking and other services - should be managed at the edge (in the cloud) whenever possible.

Don’t let a game launch ruin your customer service center’s holiday. If you are lucky enough to have players from countries around the world, each one of them deserves to have the same experience in the game. They also know that they deserve that same level of service and aren’t hesitant to complain if they don’t get it.

Understand where in the world your players are and conduct due diligence on the network conditions in all those places. Partner with service providers who have a good footprint in those regions to account for network performance discrepancies. In cases where you can’t expand your infrastructure, you can optimize and accelerate packet throughput to create a more stable experience all over the world.

Live, online game operations are so complex that a successful game under normal conditions almost looks like a DDoS attack. That is why game companies are such easy targets for hacking. Players have noticed and a quarter of them will approach a game with caution if it has a history of data leaks or DDoS attacks.

Remember that hope is not a security strategy. Study all the possible attack vectors and understand which ones are the most popular for games like yours. Make sure that hackers have no opportunities because a partial security strategy is almost like having no strategy at all.

Players have a three to five-second attention span. The fewer decisions players have to make to start playing, the more likely they are to get lost in the game.

Successful game developers will make games as easy to play as possible by reducing the number of times a player needs to take an action before they start playing. Even something as seemingly innocuous as a play button creates another opportunity for players to change their mind and leave the game. It is a good practice to examine all menus and loading screens and streamline them where possible.

It takes a lot of work to develop a good game, but the work isn’t just in the development of the game itself. Making sure that players enjoy every moment of it is a full time job that will never end. As a developer, make sure to smooth all the obstacles between them and enjoying the game this holiday season.
This content is made possible by a guest author, or sponsor; it is not written by and does not necessarily reflect the views of App Developer Magazine's editorial staff.