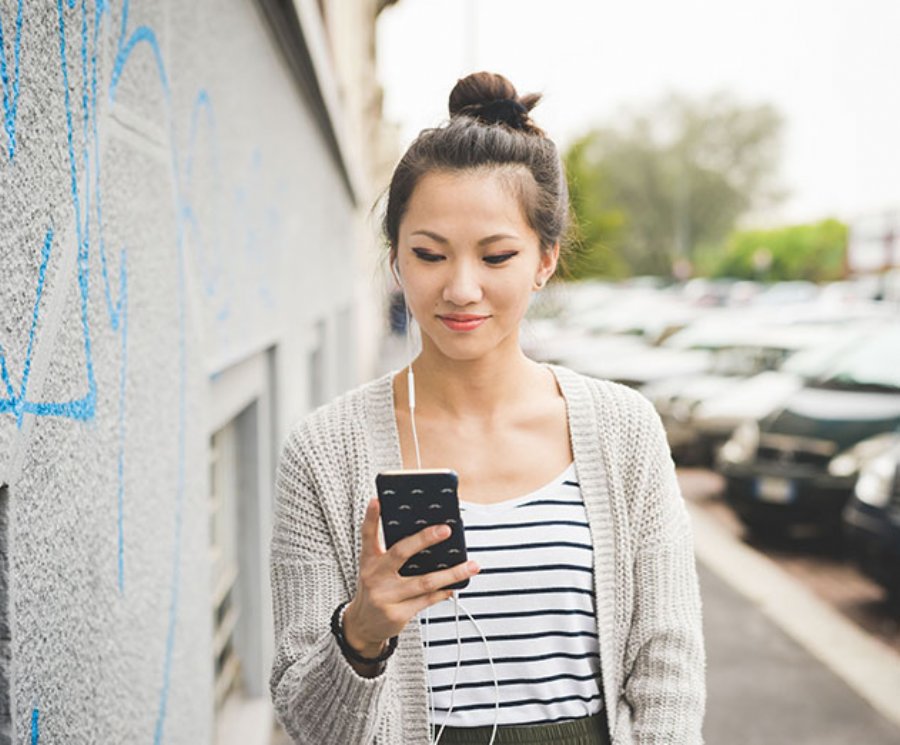 PacketZoom Increasing the network performance for apps in Asia

The Netmeds app, which provides convenient and affordable access to everyday medicines in India, ran 1.64x faster on 3G networks and 1.5x faster across LTE and WiFi networks with PacketZoom. Netmeds also saw an immediate ROI and significant boost in user engagement by up to 8 percent. The Netmeds app is part of Netmeds Marketplace Limited, founded by Dadha Company, one of the oldest medical shops in India, trusted for quality medicines since 1914.

“Netmeds aspires to offer our customers a gratifying shopping experience, especially when they’re on the go and using their mobile device,” said Advait Suhas Pandit, Netmeds CTO.  “PacketZoom’s SDK was easy to integrate and showed immediate results. Our mobile customers can now enjoy a faster, more reliable experience when they need the mobile app the most.”

“We strive to allow our users to stay up-to-date on news that matter to them in a fast, efficient way,” said Sourav De, Head of Technology at Inshorts. “The complaints we were getting from customers about app load time were compromising the experience and limiting user engagement with our mobile app. Since integrating PacketZoom’s SDK, we’ve seen a significant improvement in disconnects and load time speed, which led to 70 percent reduction in customer complaints along with an increase in image views. These performance improvements add up to better overall user engagement and increased customer satisfaction.”