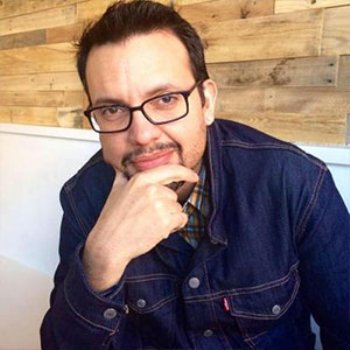 5 tips for making your mobile gaming experience perfect for the holidays and able to capitalize seasonal gaming trends....