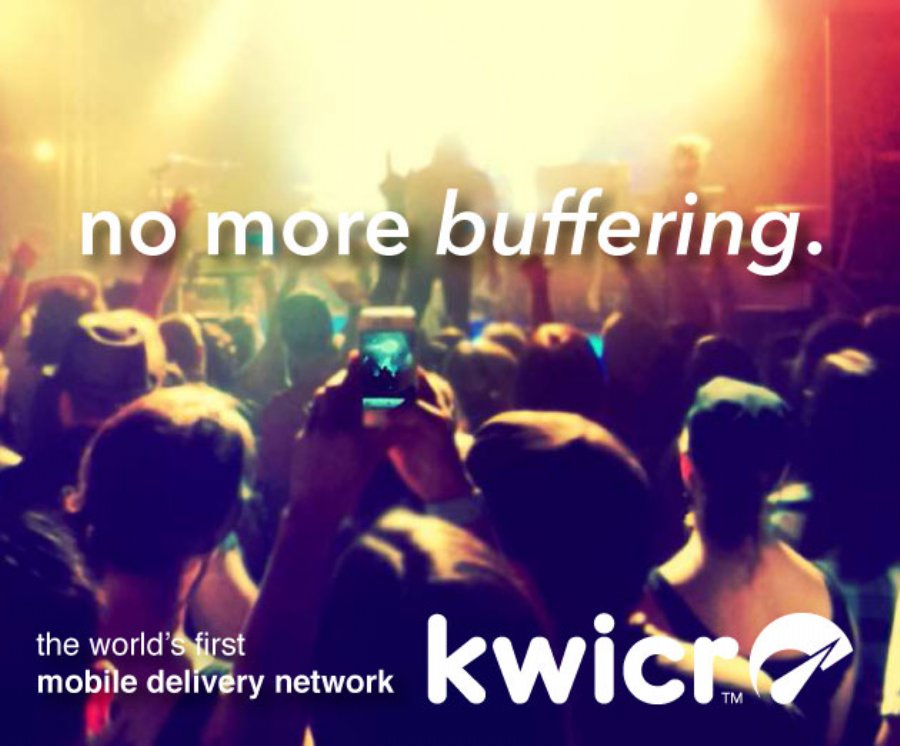 
25,365
You spend long hours researching, coding and debugging, because you want the mobile apps you build to function no matter the user’s device or platform. But what do you do to ensure that your apps will run smoothly when network conditions are less than optimal? Odds are, nothing at all.
That’s too bad. It’s precisely because you work hard that the performance of your apps over the mobile network should matter.
You want users to enjoy your apps, and to return to them again and again. But network conditions are seldom optimal, because mobile app users are just that - mobile. Your users want to use your apps where they’re at, whether it’s at home, on a speeding train or in a crowded café. Moreover, they will not tolerate slow loading apps or apps that crash frequently.
Here’s what we know:
- Users expect apps to be faster than websites, with a load time of no more than two seconds.
- 84 percent of users will abandon an app if it fails more than twice.
- As a result, 20 percent of apps are used once and then abandoned.
A majority of users’ frustrations with mobile apps can be traced to packet loss. When any type of information is sent to a device, it is broken into small packets of data that must arrive intact and in an exact order. Unfortunately, because wireless data relies on 40-year-old technology that wasn’t designed for a mobile world, that doesn’t happen often.
Whether mobile app users are trying to stream a movie or download a song to a wireless device, even the smallest packet loss will dramatically affect the speed and quality of the result. As little as 1% packet loss can make a video unwatchable.
The good news is, a startup named Kwicr - backed by leading venture capital firms and technology from MIT - is on a mission to solve the problems associated with packet loss.
Kwicr’s solution finds all those missing packets dynamically with no need for retransmission, ensuring that all of the data necessary for any user interaction is there when it is needed.
Mobile apps connect to Kwicr’s cloud through an easy to integrate Software Development Kit.  Simply drop the SDK (iOS or Android) into your app and it’s ready to go - no coding required. The file is small (Android SDK is 4.2 MB, iOS is 9.6 MB). And Kwicr’s analytics will show you in real-time the difference Kwicr makes.
Last year, Kwicr closed a $6.5 million Series A funding round from Sigma Prime Ventures and Venrock. Now the company is launching a beta program. They’ve already got a number of the industry’s leading content providers signed up and are looking for some independent and mid-sized shops too.
If you’re interested in getting your mobile app content to users faster and without buffering, sign up for Kwicr’s beta. First you’ll be asked to take a short survey and you’ll be entered to win an iPad, Android tablet, Sonos speaker system or GoPro camera.