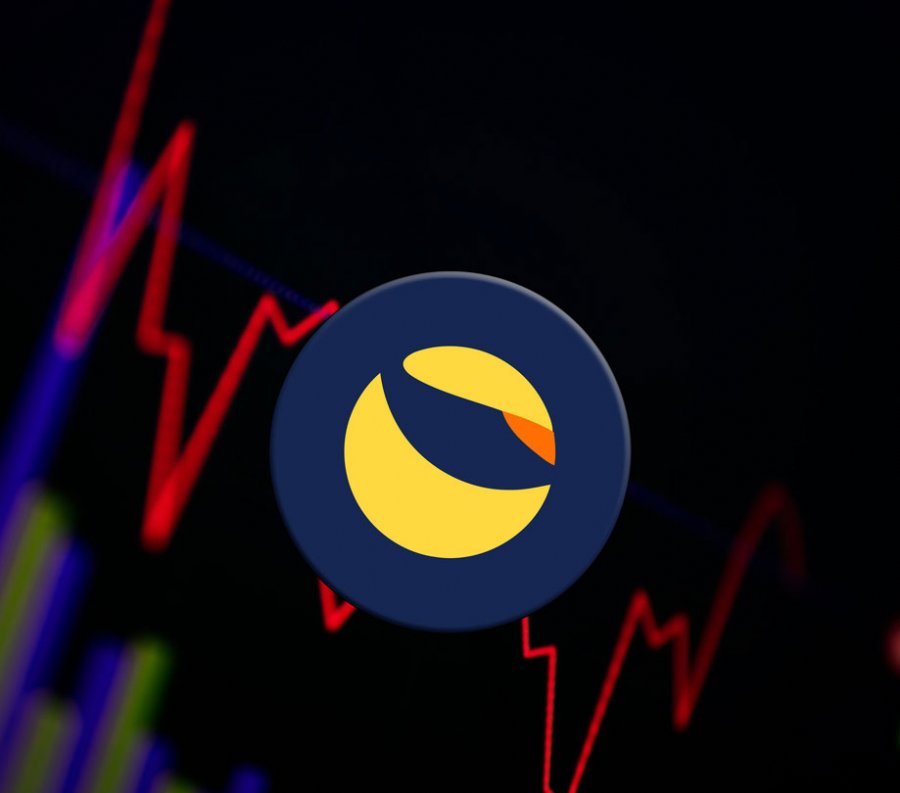 Tim Frost, founder, and CEO of Yield App discusses how the recent LUNA pump shows a fighting spirit amongst investors, why investors and traders are bracing for apocalyptic conditions, and how seasoned investors or risk-hungry traders will continue to snipe profits on all coins like Luna.

The success of Terra Luna's new token, LUNA (with the former LUNA being renamed LUNC, for Terra Luna "Classic") is a testament to the risk appetite that will always exist in crypto. The fact that this token, which comes from a project that spawned one of the biggest, if not THE biggest crypto crash in history does not seem to have put investors off. On its launch on Saturday (May 28th), the new LUNA went as high as $18.87. It has since fallen down to $6.94, which of course is much less, however, it is still a better sight than the $0.00010 that LUNC is now trading at.

For casual observers, this perhaps beggars belief considering the events of the last couple of weeks, during which around $80 billion has been wiped off of DeFi's Total Value Locked (TVL) thanks to the demise of LUNA and UST, but it shows there is still life in the bull market yet.

Many investors and traders are bracing themselves for what could be apocalyptic conditions to come across all markets over the six to 12 months, with rampant inflation and monetary tightening potentially heralding a new global recession. LUNA's success, though, shows that there remains a contingent of crypto investors who are still willing to go all-in on an altcoin if a quick buck is to be made. It's what makes the crypto markets unique, exciting, and lucrative, but also terrifying for the average mainstream investor, who still dare not yet dip a toe, or at least certainly not at this end of the market.

Indeed, even seasoned investors may do well in the current climate to stick to tried and tested assets, not least DAI, the original algorithmic stable coin, which has fared excellently since the fall out of UST. Far from being "dead", as Terra Luna's founder Do Kwon once publicly declared he would make it with his failed stable coin project, DAI continues to weather the storm. The TVL of parent protocol Maker DAO continues to sit at just under $10 billion, still making it number one among all DeFi platforms currently, while DAI's $6.4 billion market cap makes it the 16th biggest cryptocurrency in the world to date.

Of course, many would argue that when it comes to the stablecoin game, USDC is your safest bet, due to its full and proven audit. However, as Vitalik Buterin pointed out this past week, DAI has withstood significant tests, not least "Black Thursday" in March 2020, when a huge run on DAI prompted Maker to implement some drastic measures which, despite the MKR token plummeting 60%, ultimately worked. This remains one of crypto's most admirable success stories and as Vitalik points out why planning for a fall to "zero users" is the only way to plan a stable coin. In times like these, relying on such tested assets is a sensible strategy for anyone unable to lose big chunks of the capital.

Of course, concerns about safety and capital adequacy won't stop some of the most seasoned investors and perhaps risk hungry young traders from sniping profits on all coins like Luna. There is room for every type of investor in crypto, but really: only the most experienced should be fully risk-on right now. And if you've been once bitten, you really ought to be twice shy.