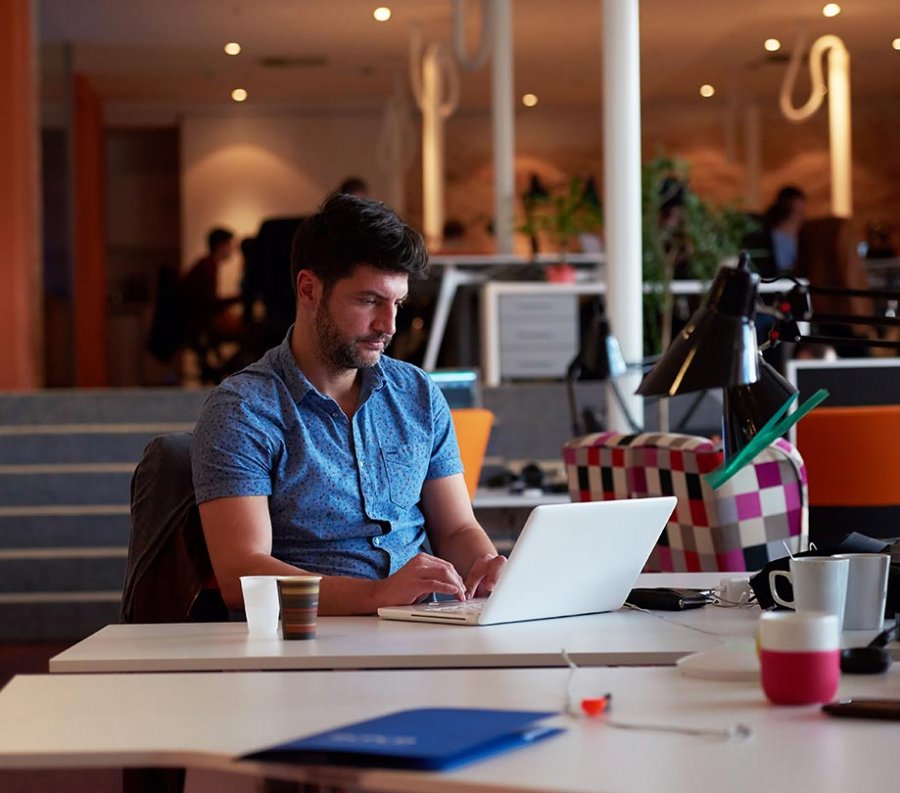 Low-Code development platform Visual LANSA has been announced to be getting a big new update that will provide users an easier and more integrative solution.

Commenting on the launch, Steve Gapp, President of LANSA said, “LANSA focussed on helping customers address the ‘difficult to do’ things. This release makes major improvements to each of the five key areas: development, integration, deployment, maintenance, and DevOps. We believe these changes will help organizations build the applications they need to transform their business, faster than ever before.”