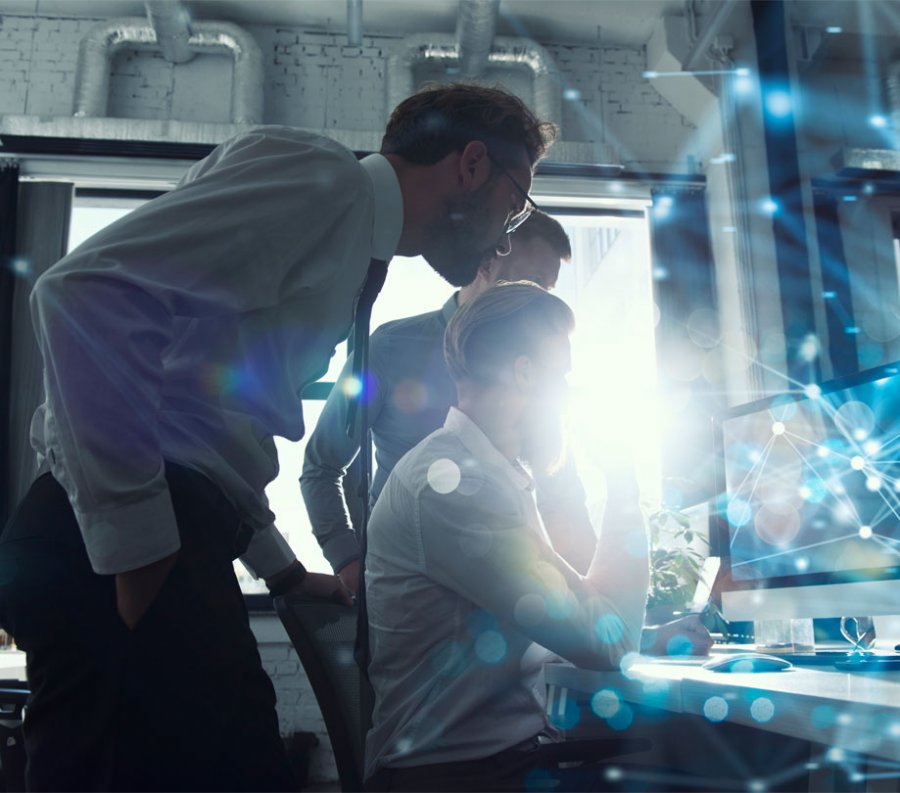 Linux in the enterprise as seen from IBM

Linux in the enterprise as seen from Javier Perez, open-source program leader at IBM. Javier dives into the history of open source with App Developer Magazine, how listening to developers can benefit you, and more.

It’s hard to imagine now, but 20 years ago, enterprise support and use of Linux was a controversial choice. Executives had trouble seeing the value of investing resources in an unproven, open-source operating system when mainstream options achieved the same results with less perceived risk.

With the benefit of hindsight, so many enterprise clouds are run on Kubernetes containers with Linux that the initial concerns seem silly. The changes gave developers the capabilities to produce more agile, robust and innovative work than ever before. The success of the modern Linux cloud is due partly to IBM’s decision to support Linux on its mainframes 20 years ago.

We spoke to Javier Perez, open-source program leader at IBM, about why and how IBM made this decision and what trends he thinks are going to influence the next 20 years for developers.

ADM: Can you provide a brief history of Linux in the enterprise and why it was a difficult decision 20 years ago?

Perez: To put it into context, 20 years ago Unix was the prominent operating system, rather than Linux, and it was driven by the hardware vendors, some of them you might recall like Sun’s Solaris, HP-UX, and IBM with its own AIX.

In the mid-nineties, we saw the beginnings of different commercial Linux distributions like Red Hat, SUSE, and Debian and that nurtured open source by adding many more contributors to the Linux kernel and subsystems. Enterprises began to see the benefits of contributing to an open source project, in this case, Linux, and started to build businesses based on open source.

IBM had the vision back then that Linux was going to be a successful project. It has been proven that when enterprises contribute with developer resources to open source projects the chances of success and innovation are greatly augmented.  This decision paved the way for more IBM open source contributions from everything to containers, cloud, AI, and more.

ADM: What value did IBM see in choosing to support Linux on its mainframes 20 years ago?

Perez: In the late 1990s, IBM invested in another up-and-coming technology: Java, a programming language that was quickly adopted in the industry and across different hardware platforms.  Similar to IBM’s bet on Java, IBM saw Linux as the next big shift in the industry and we wanted to have Java on Linux in the high-performant mainframe.

Twenty years ago, the idea of open source, that you could freely share code and let people collaborate on projects, was a new concept that was not well accepted at its inception. Luckily, IBM realized that unleashing talent to write and improve code yielded benefits that were bigger than the sum of each individual contribution.

ADM: What lessons can organizations take away from IBM's decision to support Linux as they plan for the future?

Perez: While technology trends may ebb and flow, the core concepts of what clients are trying to accomplish – making life easier for developers building applications and faster development – remains the same.  At IBM, we’re continuously investing in open source projects and like many other successful technology companies, we are fully committed to open source because we have seen innovation firsthand, we have contributed to better and more secure open technologies that then are brought to our clients.

One of IBM’s key contributions to Linux has always been enhancements that take advantage of the unique capabilities of the mainframe. Today, IBM Z and LinuxONE run a much-improved open source Linux that allows amazing technology for high I/O transactions, cryptographic capabilities, scalability, reliability, compression, and performance.  Areas like AI and Blockchain are just two recent examples of IBM contributing to open source the same we have done it for Linux over the years. 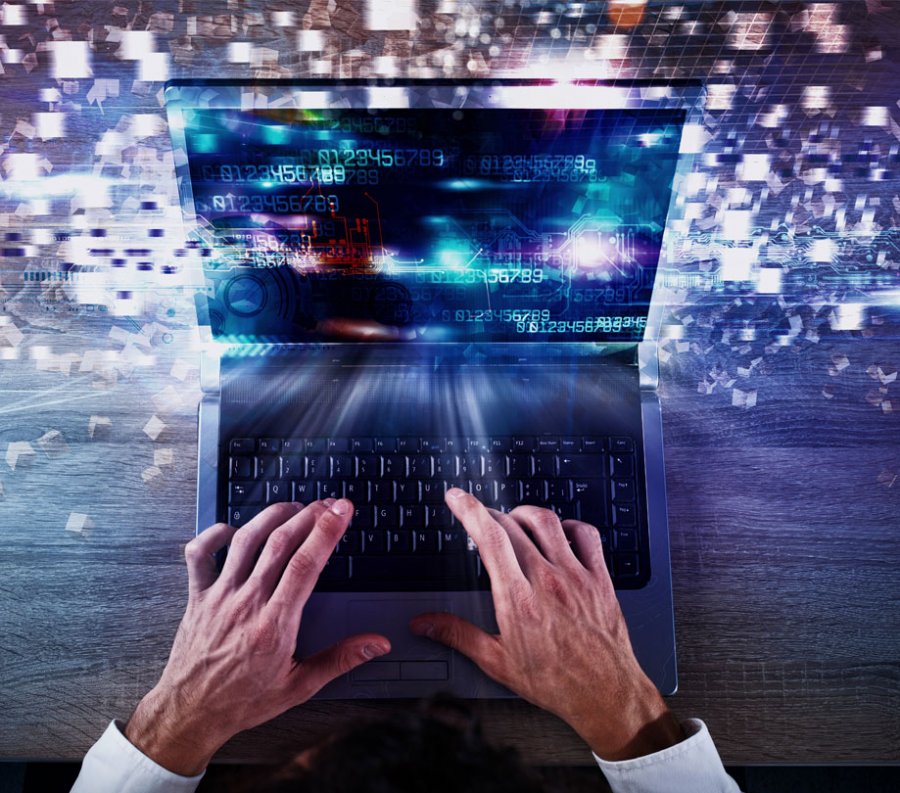 ADM: How has the role of Open Source technology changed in enterprises over the last several years?

Perez: It wasn’t too long ago that open source technology held a certain stigma for enterprises and the public sector in terms of releasing it and using it. Executives couldn’t see why they should allow their developers to share code written on company time for free. On the other side, executives perceived open source code as unsafe and untrustworthy since it had not been written or quality-checked by professionals, instead they preferred to develop or buy software that included full technical support.

Things have changed a lot in the last 20 years, more so in the last 10 years in terms of open source growth. The popularity of open source software originated in large part as a result of years of cultural evolution through sharing libraries across all programming languages. Innovating and sharing software with reusable functionality has become a common practice led by open source communities and some of the largest organizations in the world.  In fact, in recent years we’ve started to see that all of the latest technologies are being developed in the open — AI, machine learning, blockchain, virtual reality, and autonomous cars, just to name a few.

ADM: What is so important about an Open approach to software development for today's enterprises?

Perez: There is so much open source software available today. With millions of open source libraries that developers use on a daily basis.  If a developer is working on an enterprise app that needs authentication, encryption, transfer data, you name it, he or she is likely to find one or many libraries with that functionality in the open. Developers do not have to start from scratch every time they start coding. In fact, there a few studies out there that tell us that 70% to 99% of the code in applications comes from open source components.

Most enterprises, regardless of their industry, are becoming software companies and with more software development comes more open source use. Today it is very clear that enterprises consume open source downstream.  The next step is to bring more enterprises to contribute to open source– the more upstream contributions, the more innovation we are going to get.

Perez: By listening to the developer community and their progress we can predict the technological trends that will influence businesses over the next several years. As we saw with the case of Linux on mainframes 20 years ago (or more recently containers orchestration with Kubernetes just a few years ago) sometimes bold decisions have a significant impact on the future of companies and whole industries.

The open source community is not a single community, it is formed by many communities and new projects and innovations every day.  The last time I checked, GitHub has over 100 million repositories and over 50 million users and it just keeps growing.

Not every new trend that makes waves in the developer community will gather the momentum to have real staying power, but the ones that do are the ones that really make a difference to the future of the industry. By staying on top of these major trends, businesses can change how they operate to give developers the most room to innovate and work agilely enough to stay ahead of their competition.

With so much innovation in open source software and open standards, enterprise tech companies are not building software to last, that was the old monolithic way to code application. Today they are building software to change, to be flexible to incorporate new technologies, and to evolve quickly.

ADM: What trends do you think will influence developers over the next 20 years?

Perez: I believe all major trends will include open source software.  Upstream contributions by enterprises is going to go up year over year. We already see technology companies that are developing in the open, they are making available most of their code, APIs, scripts, and tools so they can get feedback and not only share their technology but to benefit from the contributions of other developers.  I would love to see in the next decade or two most companies with their software out there in the open.  As I mentioned before, we are talking about building blocks, every business will still have their unique products, their unique offerings, and solutions.

There’s no question that we are going to continue to see a growth in open source libraries, we can call them Plug and Play Libraries that allow developers to re-use functions that address common needs into their code so that they can focus on the unique elements of their applications.  We already see tremendous growth in the number of available packages available in NPM, Maven Central, Pypi and Nuget to mention just a few.

Another trend I see in software development is the evolution of new cutting-edge Integrated Development Environments (IDEs). They are going to make coding a step easier with predictive syntax capabilities. The same way email programs are predicting the next few words of your sentence, these IDEs will help developers by predicting and recommending completions. Improvements in code evaluations and security scans will make IDEs more powerful and easier to use. 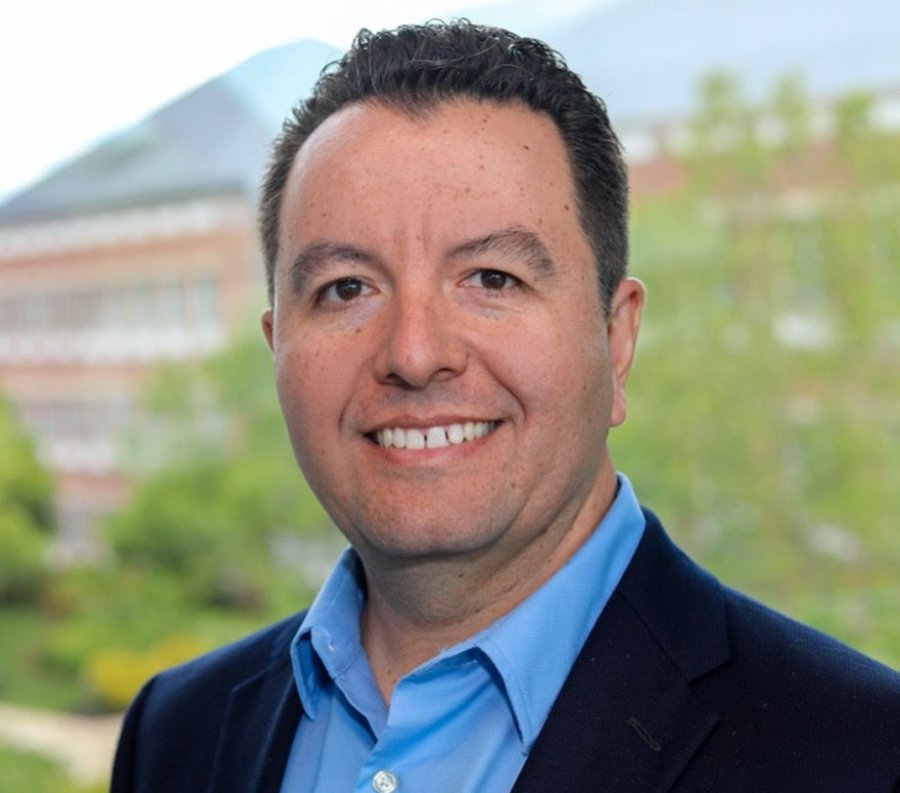 Javier Perez leads the open-source program strategy for the IBM Z and LinuxONE ecosystem at IBM. Javier has been in the open-source, cloud, SaaS, and mobile industries for 20+ years. He has been working directly with Open Source Software (OSS) for over 12 years, more recently leading product strategy of the Software Composition Analysis product line at Veracode.  Prior to Veracode, Javier was at Axway leading a successful open source project, Appcelerator, and at Red Hat where he was Director of Product Management driving the OpenShift-based Mobile Application Platform offering for developers and enterprises including containerized applications. Javier has a diversified background in software solutions always working closely with partners and major international enterprise customers.  Javier has had the opportunity to speak at webinars and conferences all over the world covering open source, AI, security, cloud, and application development topics.   Javier has held leadership positions in Product Management and Sales Engineering for different startups, leading successful product exits and product integrations post-acquisition.  Javier holds an honors degree in Computer Systems and an MBA.