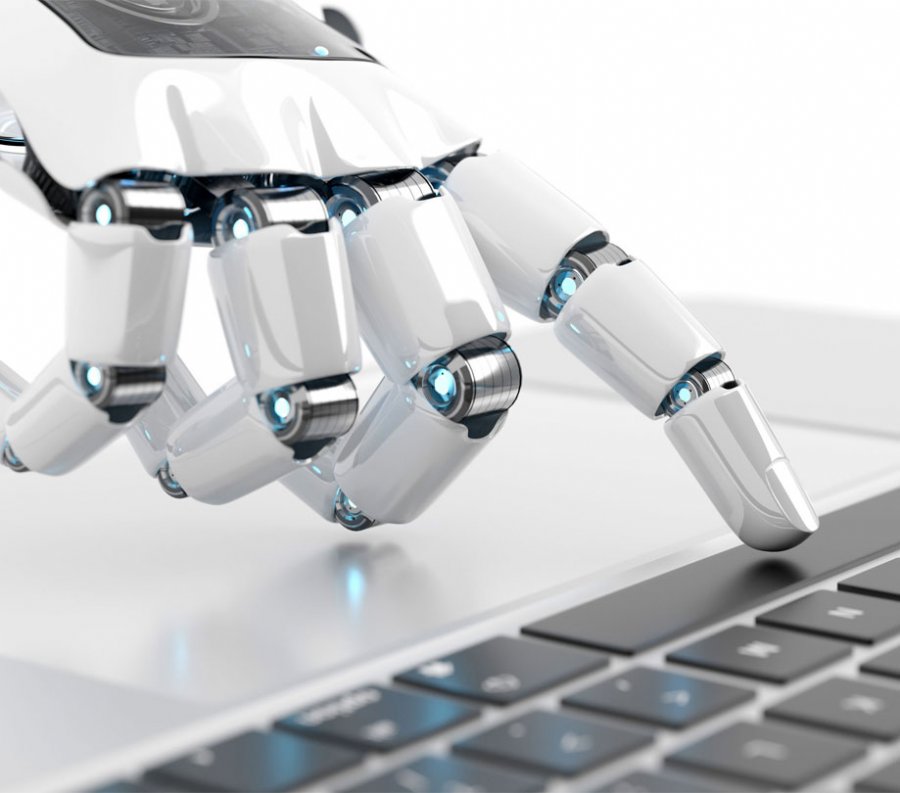 The Linux Foundation announced Project OWL’s IoT device firmware effort will be hosted at the Foundation and is inviting developers worldwide to build mesh network nodes for global emergency communications networks. Project OWL, the winner of Call for Code 2018, is a cloud-based analytics tool that helps facilitate organization, whereabouts, and logistics for disaster response. The Linux Foundation’s open governance model will enable a global network of developers to accelerate the development of the mesh networks, which could help save lives following a natural disaster.

Project OWL (Organization, Whereabouts, and Logistics) has developed a mesh network of Internet of Things (IoT) devices called “DuckLinks” that can be deployed or activated in disaster areas to quickly re-establish connectivity and improve communication between first responders and civilians in need. A central portal connects to solar- and battery-powered water-resistant ‘DuckLinks’ that are placed in the field to generate a Local Area Network (LAN) using a Wi-Fi captive portal powered by low-frequency Long-range Radio (LoRa) connectivity. These DuckLinks provide an emergency network to all mobile devices in their perimeter, instructing people how to connect to an emergency response portal. First responders can also use analytics and data sources to build a dashboard and formulate an action plan, such as coordinating resources, learning about weather patterns, and communicating with civilians who would otherwise be cut off.

Project OWL envisions the nodes creating large-scale communications networks in the wake of natural disasters. The open-source release of OWL’s firmware can quickly turn a cheap wireless device into a DuckLink, a mesh network node capable of connecting to any other Ducks physically around it. This release marks a significant milestone putting the ClusterDuck Protocol into the hands of global developers. This is a starting point to even larger efforts in communities around the world to provide communications where infrastructure is degraded or nonexistent.

“When developing technologies that can have a direct impact on human life, it’s more important than ever to bring the largest possible global community of developers together working with an open governance model,” said Michael Dolan, VP of Strategic Programs at The Linux Foundation. “Project OWL’s technology solution is providing better information and analytics and enabling quicker distribution of resources and care where and when it’s needed most. We’re proud to support such a worthy cause.”

"As a developer, I am excited Project OWL’s firmware is open source and not just a hardware-software product. OWL has become a global movement that anyone from anywhere on the planet can join, contribute and address global issues,” said Vikas Singh, India-based open-source developer.

In 2018, Project OWL emerged as the global winner in the inaugural Call for Code Global Challenge, competing with more than 100,000 participants from 156 nations. The Call for Code Global Challenge encourages and fosters the creation of practical applications built on open-source software. The goal is to employ technology in new ways that can make an immediate and lasting humanitarian impact in communities around the world. Since winning in 2018, Project Owl has been fortified, tested, and deployed through IBM Code and Response, a $25 million, four-year deployment initiative to put open source technologies in the communities where they are needed most.

“Project OWL was our first Call for Code winner that went through the Code and Response incubation process, and we’re excited to see this solution grow closer to reality,” said Daniel Krook, IBM Chief Technology Officer for Call for Code and Code and Response. “We were impressed with their combination of a complete software and hardware open source solution, utilizing an AI-powered disaster coordination platform paired with a robust communication network to reach people when connections are down. IBM is committed to using the power of our network and technical know-how to alleviate suffering from climate change and natural disasters, and we’re thrilled to have the support of The Linux Foundation as we deploy the project globally.”

In March 2019, Project OWL and IBM took on a large-scale pilot trip to Puerto Rico, deploying over 63 ducks each covering two square miles. This was followed by two additional pilots in the west and southeast of the island, engaging with local students, businesses, government representatives, and first responders. OWL currently has 30 permanent, solar-powered devices deployed across Puerto Rico in areas that are vulnerable to earthquakes, flooding, fire or other weather conditions.