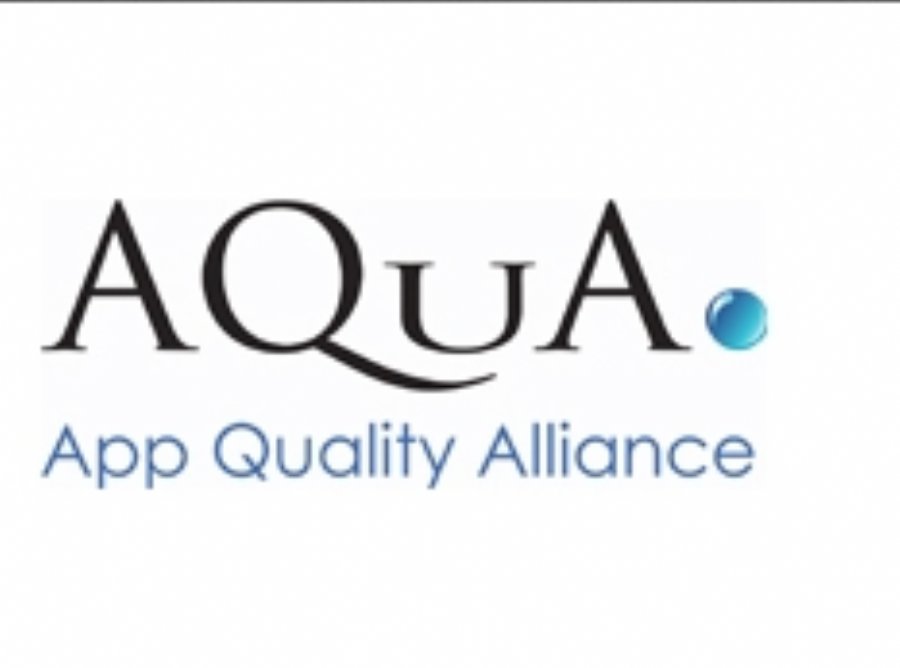 
1,582
App rejected = App Developer Dejected! We posed this very scenario in a recent article which hit a chord as it has been one our top read posts.

So its obvious that any help that developers can receive that improves the success rate of acceptance of their app in the App Store is a good thing! And the App Quality Alliance (AQuA) has offered its hand in app acceptance with its announcement of the launch of its new AQuA Testing Criteria for iOS Developers.

AQuA’s iOS criteria was developed as a result of feedback from a survey of its base of developers which revealed that 61% of developers had experienced an app being rejected from the App Store and that 67% had found challenges in understanding App Store pre-submission testing requirements.

With the launch of the testing criteria, AQuA will also now accept iOS Apps into the Quality App Directory, a resource the association has created that allows companies to seek quality apps from the best quality developers.

AQuA’s Testing Criteria for iOS Apps provide guidance and tests on a range of areas including user interface, performance, functionality, security, privacy, media, data handling and stability. AQuA provides it to developers free of charge, to support quality in the development process and to help them reduce time spent on testing.