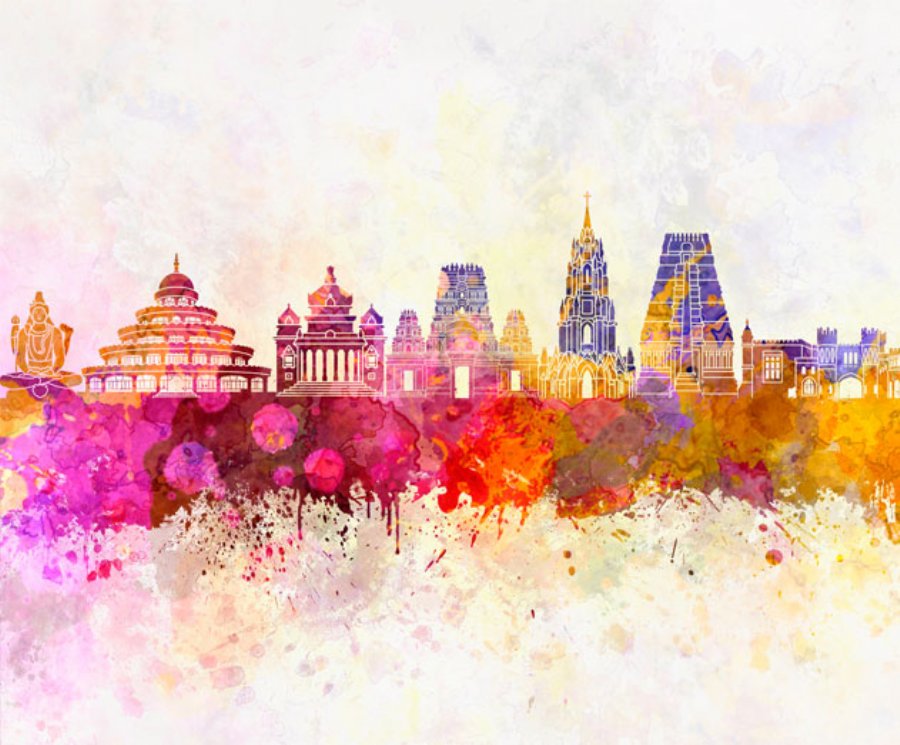 
2,493
Leadbolt is opening offices in Bangalore (Bangaluru), aka the Silicon Valley of India. Leadbolt’s presence in India adds to the company’s global footprint with its headquarters in Sydney, Australia and locales in Los Angeles and Beijing.
According to research by marketing intelligence firm IDC, India represents rapid growth in the number of smartphone users in the country. Smartphone shipments in India grew to 25.6M in the fourth quarter of 2015, up 15% from 2014.  More than 204M smartphones will be in use by year end 2016, and 54% of the entire Indian population will have a mobile device of some form.
“Expanding our physical presence with a team in India was an obvious choice to better serve our regional clients, as well as tap into the incredibly talented community here,” said Dale Carr, Leadbolt’s founder and CEO.  “It’s an exciting time of growth for Leadbolt, and an unprecedented opportunity as Bangalore emerges as a thriving hotbed of mobile technology and massive mobile user population. We look forward to fully participating in and contributing to the mobile-first culture in a more local, hands-on way.”
Leadbolt is ranked as one of the most-used mobile advertising solutions by app developers on the Android system worldwide and serves more than 10 billion ads a month in over 165 countries across 65,000 apps.