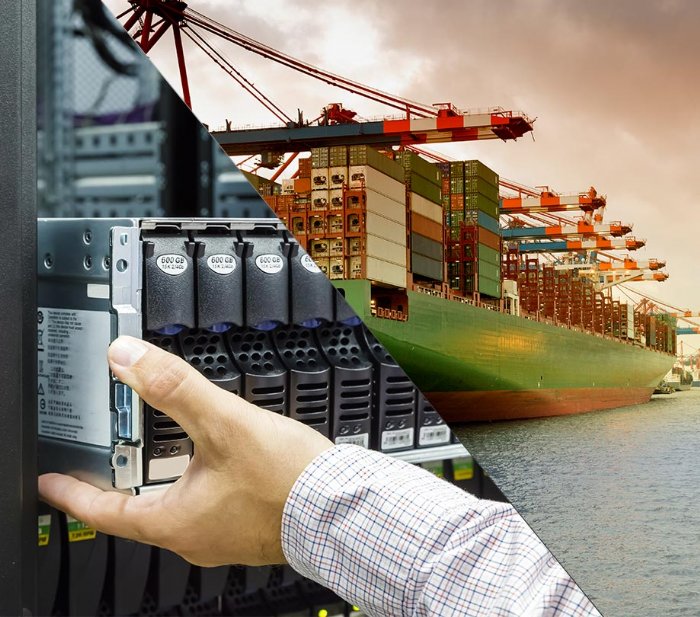 Serverless and container architectures combine in an all-new way that lets developers extract the value from both and leave behind some of the cons.

Developers may no longer have to choose between serverless FaaS and containerized application architectures with the release of a new blog post by Jason McGee, VP and IBM Fellow, IBM Cloud.

Traditionally, developers have one of two options. Either they go the cloud Function-as-a-Service(FaaS) route and enjoy rapid development times and scalability, or they go the containerized route, giving the developers portability. The common complaints about each respectively being that the former is too reliant on 3rd parties and is susceptible to vendor lock-in and the later is slower to develop and scale. But a new partnership between Google and IBM Cloud may be the solution that will allow developers to use the pros of both, without the major cons attached to them.

In the recent IBM blog post titled, “IBM Cloud teams with Google and open community to help build Knative and expand the power of serverless,” IBM Cloud talks about their partnership project with Google Cloud, Knative, that provides serverless capabilities to a wider range of applications, including Kubernetes. Knative is an open source project that “provides serverless capabilities with a Kubernetes-native foundation and broadens the spectrum of applications that can take advantage of the real-time cloud access, minimal infrastructure concerns, and scale that serverless architectures offer.”

“IBM Cloud is built on open technology, and we’re firm believers the future of cloud will be created in the open. Knative is a prime example of the power of such collaboration. Combining what we’ve learned from the creation of Apache OpenWhisk, building serverless projects for enterprises, and our experience with Kubernetes and Istio, we plan to evolve Knative to bring serverless to a wider range of applications, developers, and industries than ever before.” says Jason McGee.

IBM Cloud also provided some documentation for how developers can get started using the software in a Github repository.