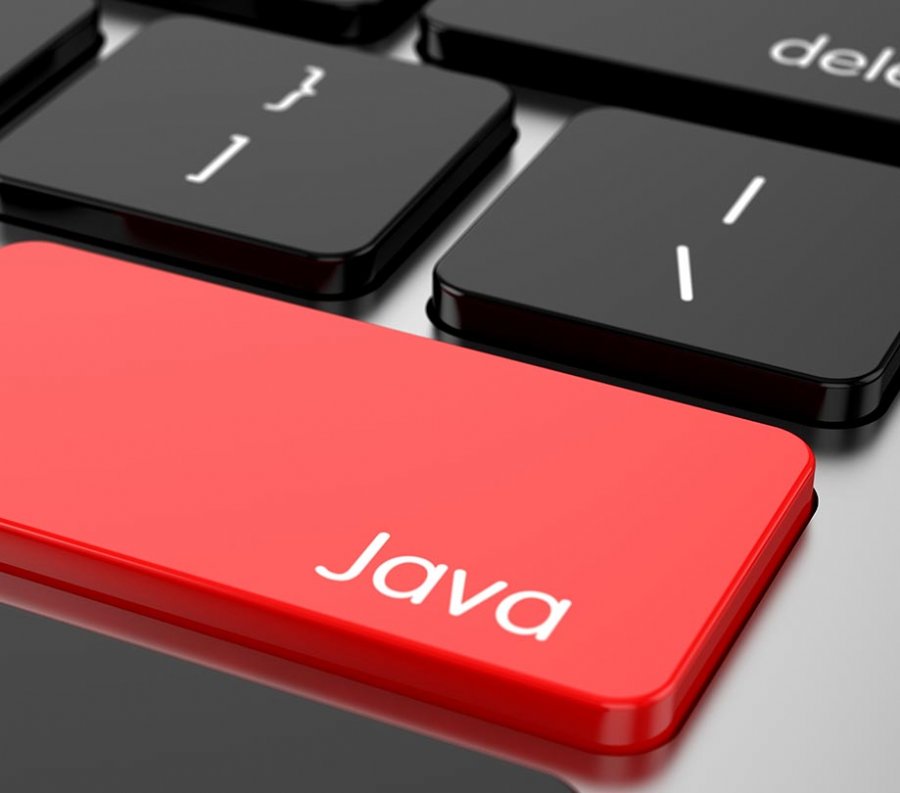 With an estimated 15.6 million developers worldwide creating billions of apps for consumers and business, Java remains one of the most critical and vital programming languages in the world. Over its two decade plus lifetime, Java has grown to encompass all industry segments and given rise to a rich ecosystem of tools and frameworks.

Plus, Java remains a top programming language for cloud-native and that's partially why IBM says that the company is committed to staying at the forefront of Java’s development. That's why the latest version of WebSphere Liberty, 18.0.0.2, will provide commercial support for the technologies that IBM has been incubating in Open Liberty - an IBM open source project which provides developers with the core components for building Java apps and microservices.

"We recognize that the cloud-native era brings a new set of challenges for the developer as they deal with the complexity of transforming applications into new cloud-native microservices," says Denis Kennelly, General Manager, IBM Hybrid Cloud Integration Software. "This is why, as part of our Open Liberty project, we provide a growing series of developer guides on the OpenLiberty.io website. Using these guides and the accompanying sample code, we aim to give Java developers a simple introduction to the latest Java EE and MicroProfile capabilities. As development teams start building new microservices, understanding how to take advantage of these cloud-native capabilities becomes essential.  With the shift towards more agile software development, even the smallest of DevOps teams need to know how to use APIs for building fault-tolerant services - better for the business and better for developers who want to sleep through the night!"

With the latest Open Liberty release, IBM has also broadened their support for Spring Boot applications. Reducing deployment sizes and times when running Spring in Docker containers has been a hot topic in the Spring community. With new tooling in Liberty 18.0.0.2, the company provided the first supported path to allow Spring applications to take advantage of the inherent layering that containers provide. Iterative developer updates can now better focus on the thin application layer, speeding development and minimizing deployment time. Results will vary by application but on average this reduces application deployment sizes by 90% with a corresponding reduction in deployment cycle times.