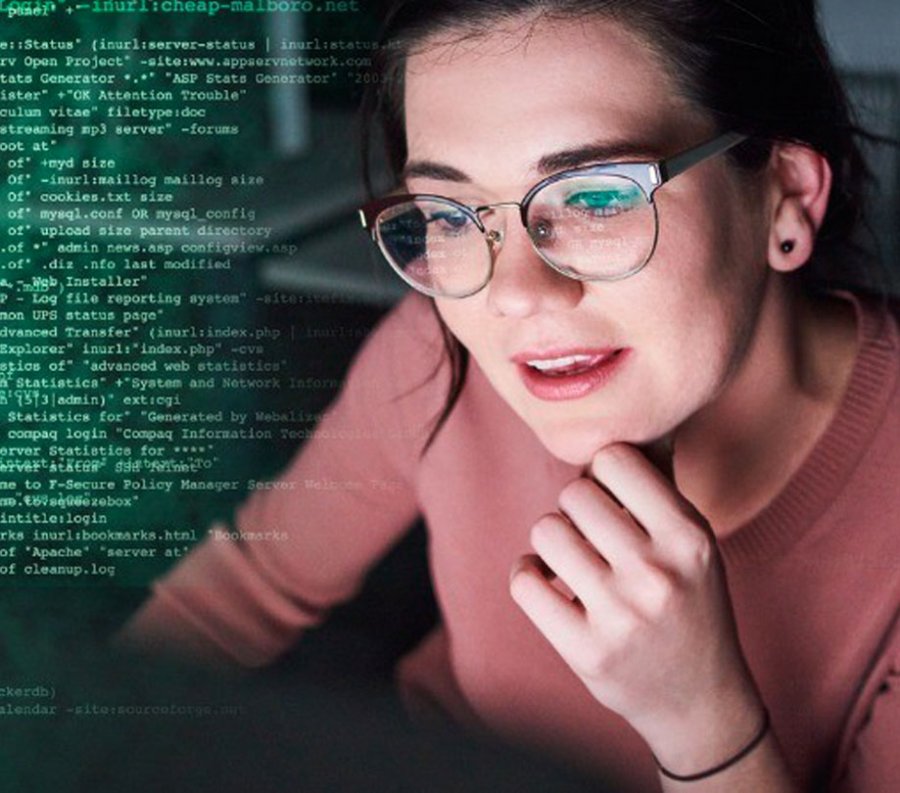 Progress, the provider of application development and digital experience technologies, has announced the latest release of Progress Kendo UI, the most complete UI toolkit for web development. The release includes a series of new components for Angular, React and jQuery, as well as major enhancements for some of its most popular existing components.

The Kendo UI library continues to enhance its support for Angular with new components as well as new features to existing components, designed to help developers build impressive Angular applications in record time. These include:

The Progress KendoReact library continues to expand in an ongoing effort to provide not only the most advanced UI library for React but also the most accessible. New native UI components for React include: 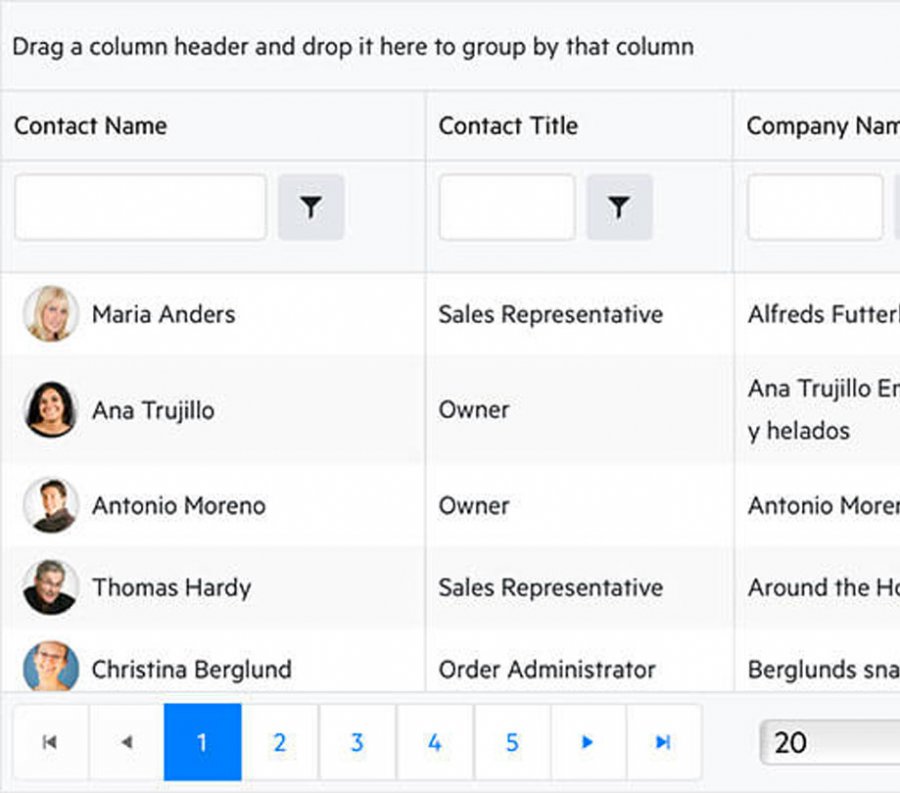 With the latest release of Kendo UI for the jQuery library, Progress is introducing four new components, Timeline, Card, Filter, and Rating, as well as various improvements to existing components: