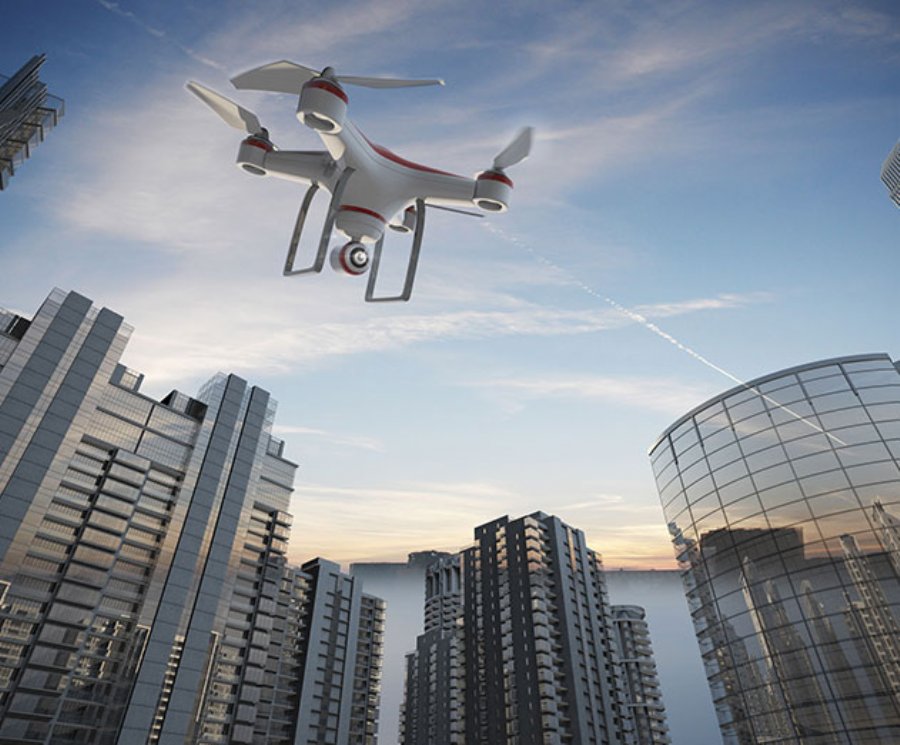 Just what is the DroneDeploy app market


430,488
PwC has predicted the global market for commercial drone technology to reach as much as $127 billion by 2020, and the FAA believes at least 543,000 drones will be in civilian hands by 2020. Developers will play a critical role in helping business adopt drones on every job site - whether it’s to monitor construction sites, improve farming methods, verify insurance claims, save homes from landslides, or more.

DroneDeploy has announced its DroneDeploy App Market, which will provide third-party developers with access to the DroneDeploy technology stack. As a result, developers will have business opportunities to deliver and monetize apps with DroneDeploy’s user base, but without having to manage the complexities of drone flight, data collection and image processing.

We spoke with DroneDeploy co-Founder and CTO Nicholas Pilkington to learn more about the news.

ADM: What is the DroneDeploy app store and why is it needed?

Pilkington: The new DroneDeploy App Market is the first drone industry app store. For the first time in the commercial drone industry, developers can monetize and easily distribute their apps within a drone data platform - a platform that has already amassed the largest dataset of drone maps and 3D models (our more than 10,000 users across135 countries have mapped over 8 million acres - larger than the country of Belgium).

Launched with more than 15 inaugural apps, the DroneDeploy AppMarket creates a one-stop shop for all aspects of cloud-based drone data analysis. Users can extend the power of DroneDeploy by leveraging third-party apps within their DroneDeploy interface on the web and mobile devices (iOS and Android). It offers one-click integrations with companies like Box, Autodesk and John Deere, a huge step in streamlining the workflow with commercial drones. Third-party, integrated apps will accelerate innovation within the drone industry - which is expected to top $127 billion by 2020.

Until now, DroneDeploy has focused primarily on solving core challenges in the drone space around flight, data collection, processing and analysis. Now we are opening up our stack so that developers can use these technologies themselves, and can focus on building specific solutions within their domain expertise without having to reinvent the wheel.

ADM: What apps are available now and what do they do?

Pilkington: At launch we will have more than 15 inaugural partners, including file sharing with Box, exporting data to Autodesk, importing field boundaries from MyJohnDeere, 3D printing of drone maps with WhiteClouds, tree counting with TensorFlight, on-demand flight insurance with Verifly and more.

ADM: How is the price for apps set?

Pilkington: The DroneDeploy App Market features free and paid apps. Pricing models for paid apps vary upon the app, and developers will define their pricing model based on what makes most sense for their industry application.

For example, in agriculture it’s common to pay per acre, whereas for roof inspection, one commonly pays per report.

ADM: What is the monetization model for third-party developers?

Pilkington: We are not discussing the specific rev share distribution; however, our App Market pricing model is similar to that of existing app stores.

ADM: What is the difference between drone development platforms provided by drone manufacturers like DJI and Intel vs. development for the DroneDeploy app store?

Pilkington: DroneDeploy is focused on software only, not hardware. DroneDeploy is an open drone platform and we process imagery from all drone manufacturers, including DJI and Intel. As the commercial drone market has continued to grow more and more businesses are looking to use drones; however, they need to be able to leverage drones within their existing workflows. The DroneDeploy App Market is an app store that offers integrated apps. Each app that is installed alters and enhances the DroneDeploy user experience leading to a more seamless workflow.

ADM: Since drones acting as sensors are part of the IoT, do you see drone app developers also needing to be IoT/M2Mspecialists?

Pilkington: The great thing about the DroneDeploy App Market is that it enables developers to focus on building apps within their domain expertise, while DroneDeploy continues to tackle the challenges of drone flight, communication, etc. 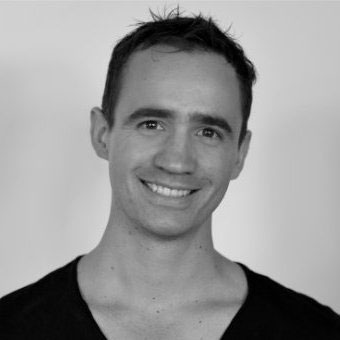 ADM: What are the top coding languages providing the backbone of drone software?

Pilkington: JavaScript is the most prevalent language for building front-end web applications. The languages used for backend services varies more, with Python being a common choice while most high performance computation code is written in C++.

Pilkington: Industry-specific expertise is welcomed, but by no means required.  For example, developers with experience in image recognition could apply their skills to building an app to count objects, which would be beneficial to plant and tree counting in agriculture.

It's also important to note that while we're launching with some industry-specific applications in agriculture, construction and insurance,there are many industry-agnostic applications that would provide tremendous value if developed. For example, change detection, crack detection and disaster management - just to name a few - would be extremely beneficial.