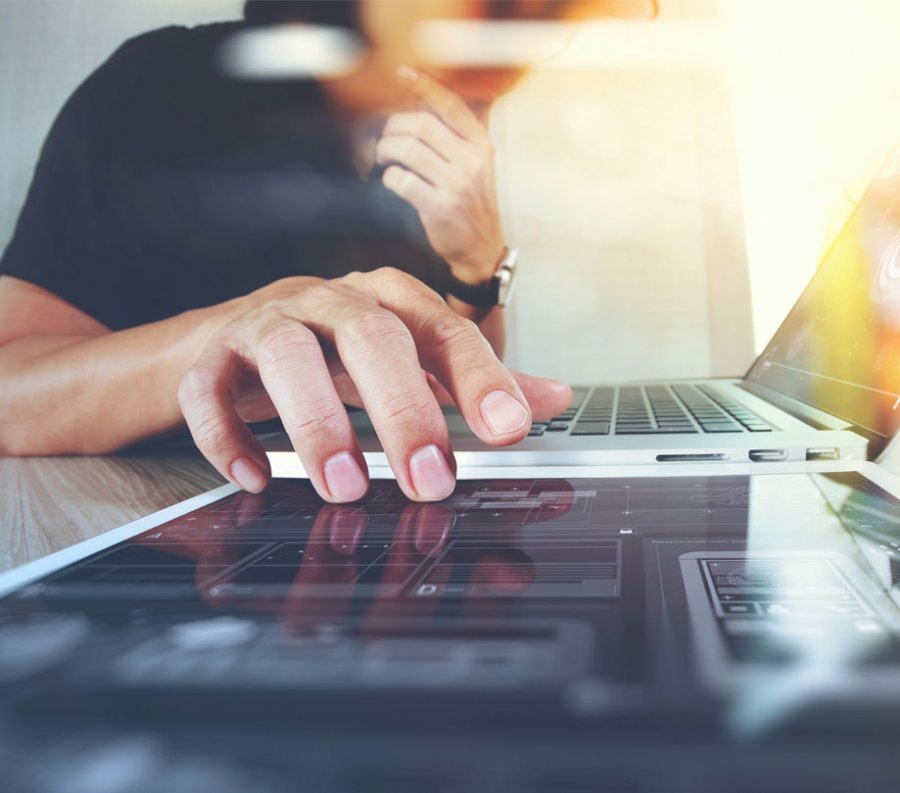 GitLab’s philosophy, “Just Commit” leads developers to success by pushing them to take the first step in a project, no matter how small the action may be.

Nike’s “Just Do It” campaign has inspired athletes since 1988. Now, in 2019, GitLab draws on that mantra to motivate developers and create a lead employees to success. This year marks DevOps’ 10-year anniversary, and over the past 10 years the approach to the industry and culture has continued to change. However, one thing remains the same - you can't accomplish change in process, technology or culture until you've taken the first step. GitLab’s philosophy, “Just Commit” leads developers to success by pushing them to take the first step in a project, no matter how small the action may be.

We caught up with William Chia, Senior Product Manager, at GitLab to chat more about Just Commit, the culture at GitLab, and digital transformation.

ADM: What does the mantra “Just Commit” mean to GitLab?

Chia: At GitLab we use the phrase, “just commit” as a shorthand for continuous delivery and deployment (CD). The idea is that when you have a completely automated CI/CD pipeline, all a developer needs to do is commit code to their branch and everything else needed to get that code running live in a production-like environment -- from containerization to security testing -- is automated. Similarly, getting the code to production is as easy as merging the feature branch back into the trunk with the entire production deployment automated. The message to the developer is “just commit your code and let your DevOps tooling do the rest.” This is CD in a nutshell.

Like agile, CD is really about breaking large units of work into smaller pieces. So “Just Commit” is about getting started right away with a small change instead of holding back and waiting. At GitLab we call this the Minimum Viable Change (MVC). We iterate with many small MVCs to get to an end solution.

ADM: What impact has this philosophy had on the culture and workstyle at GitLab?

Chia: Iteration is a core GitLab value. It’s how we succeed as a remote organization. We do the smallest thing possible and get it out as quickly as possible. The idea is if you aren’t embarrassed by the first version of something then you’ve waiting to long before sharing it. By just commiting small steps we get feedback earlier and are able to course correct sooner instead of waiting time and effort when something is off the mark.

ADM: What are some steps that companies can take to encourage the “Just Commit” philosophy?

Chia: Starting small and getting something into the hands of end users as quickly as possible it the most important process. We see “Just Commit” as manifesting itself within companies in three pillars: modern apps, secure apps, and reduced cycle time. Legacy models for delivery software and slow and don’t lend themselves towards rapid iteration. Adopting modern software practices and architecture like DevOps, CI/CD, and microservices enable teams to be more agile. At the same time, security is a key component. Often security slows down the organization, but GitLab’s philosophy is that security should be built-in to the software lifecycle instead of a bolt-on. This allows companies to be agile and secure. Finally when all the pieces are in place, overall cycle time - the time it takes to go from idea to release, gets shorter and shorter.

ADM: How can developers implement the “Just Commit” philosophy in their daily work?

Chia: The way many developers are already working is the inspiration for “Just Commit.” When talking about how to use git version control, a common developer mantra is, “commit early and commit often.” This is the essence of “Just Commit.” Ideally, developers take this practice beyond how they use version control and apply to planning, collaboration, and everything else they do. Think about all of your work the way you think about writing a feature. Break it into small chunks. Show iterative steps with descriptive commit messages.

Chia: Last year, 50% of digital transformation efforts stalled according to Forrester. Continuing to modernize is no easy feat for the enterprise. Analysis paralysis can stop the otherwise healthy momentum of new digital initiatives. One way to get beyond this is to test and iterate. Just commit to putting out the smallest change that gives you meaningful feedback. Learn and then take the next minimum step towards your goals. Along the way you’ll find the goal you set out hit, in the beginning, is almost certainly not where you ended up. That the power of iteration. It lessens the cost of getting started, but it also is the fuel that keeps you going strong.

William Chia, Senior Product Manager, at GitLab.
William is a technical marketer who’s been crafting both code and copy since the late 90’s. Prior to joining GitLab, William worked in product marketing at Twilio and Digium. Outside of work, you can find William cooking, skateboarding, and playing video games with his wife and three children.