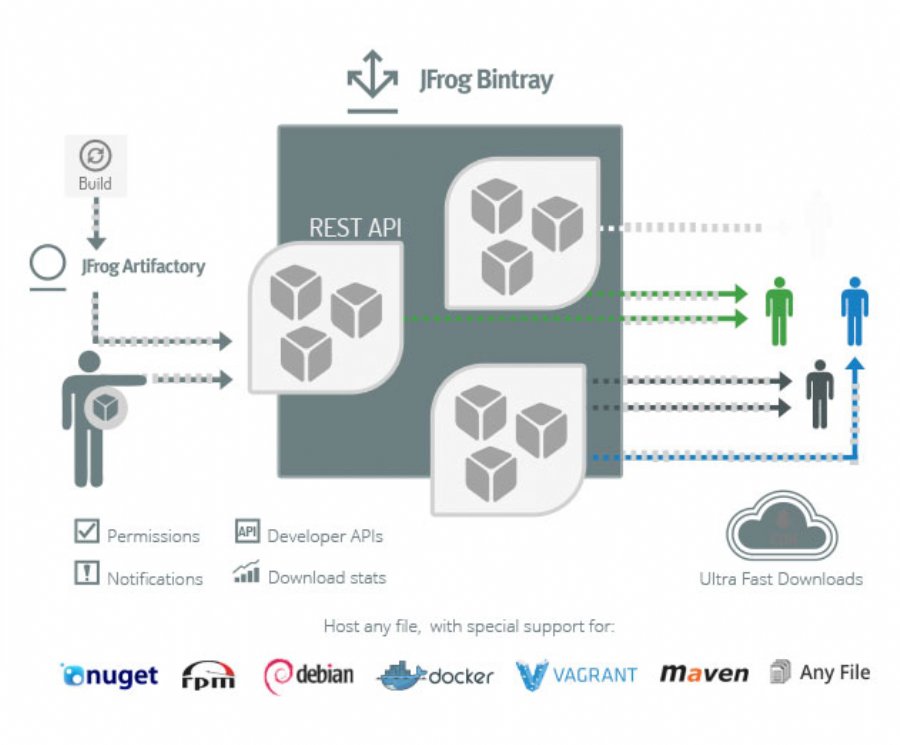 JFrog talks about Artifactory and Bintray for DevOps and developers


16,403
JFrog provides infrastructure for software build, management and delivery in open-source, on-premise and SaaS cloud solutions. Their technology helps enterprises accelerate software development cycles by changing the way developers and DevOps teams manage their binary artifacts. We sat down with Shlomi Ben Haim, CEO of JFrog, to find out more about the company, and to get more insight from them on the adoption of DevOps in the industry as a whole.

ADM: What does the JFrog platform encompass?

Together, these solutions give developers and DevOps teams an end-to-end pipeline to build, manage and deliver software, with an unparalleled level of control over and visibility throughout the entire lifecycle.

ADM: Who is using JFrog? How?

Haim: More than 2,000 paying customers, 60,000 installations and millions of developers and DevOps engineers globally rely on our infrastructure for software management and distribution. Customers include Netflix, Amazon, Google, LinkedIn, Cisco, IBM, Oracle, Intel and VMware, to name a few.

ADM: How are organizations benefiting from using JFrog? What problem is it solving?

ADM: Who are JFrog’s top competitors?

Haim: JFrog’s top competitors are Sonatype, Docker Trusted Registry, and our customers’ own homebuilt solutions. What differentiates the JFrog platform from competing solutions is its universality. There are lots of single-technology repositories out there, but we live in a polyglot world. Our platform integrates with a wide range of developer and operations stacks including Docker, OS package systems like rpm and debian, JavaScript, Java, .NET, Python, Ruby and many others.

ADM: Who are JFrog’s partners? Why did you choose to build these relationships?

Our growth as a company is fueled by product evolution and massive community collaboration. These alliances enable our customers to better manage their software delivery pipelines with seamlessly integrated solutions.

ADM: Any recent milestones for JFrog?

Haim: It’s been an exciting year for us – we kicked off 2016 with $50 million in Series C funding, one of the largest in the DevOps industry to date. We also held our second annual user conference, swampUP, where we unveiled JFrog Xray and four new partnerships with Google Cloud Platform, Atlassian, Mesosphere and Sumo Logic. The conference doubled in size since last year and gathered practitioners from every leading company in the DevOps industry, including GitHub, Atlassian, Chef, Yahoo, Riot Games, Oracle and Google, among many others.

Additionally, we surpassed 2,000 paying customers, achieved more than 800 million software package downloads a month and 60,000 installations. The company has also grown to more than 100 employees worldwide.

Another recent milestone for Bintray is passing the billion monthly downloads milestone, officially making Bintray one of the biggest distribution platforms in the world. 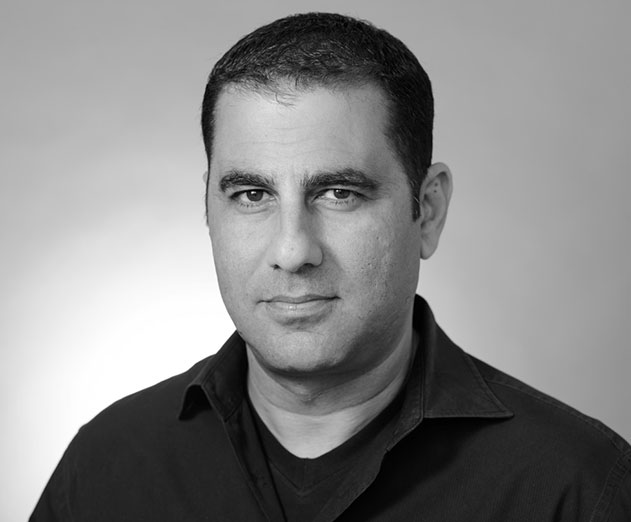 ADM: Where do you see JFrog one year from now?

Haim: The Internet of Things (IoT) is the fastest growing part of our business. Organizations need a reliable, fast, automated way to update the millions of devices that require software updates, whether they are cars or dishwashers or drones. In a year this will be a more important part of our business.

ADM: What is driving the increasing adoption of DevOps?

Haim: DevOps methodology looks like the right way to increase the velocity of production teams. Bringing down the silos between the development and the operations allows elimination of the painful and time consuming “integration” cycles, rises the awareness for the teams to the whole product lifecycle and eliminates “single points of failure” in the process. Although the behavioral change is hard, universal tools, like the JFrog Platform, can promote collaboration between the teams, creating the right foundation for the DevOps culture to arise.

ADM: What is a trend many organizations are likely overlooking but should take advantage of in the year ahead?

Haim: Multi-stack, or polyglot development, is not new, but is still a very important trend. Organizations tend to select the “right tool for the job” more and more, instead of having one hammer and treating everything as a nail. Although there are some challenges in this approach - hiring the right people and integrating between the technology stack, the benefits are clear – creating better software faster. One of the ways to improve the integration process is, much like with DevOps, using common tools across the teams.

Editors Note: Shlomi Ben Haim is the CEO, co-founder and driving force behind JFrog’s worldwide sales strategy and expansion. He is responsible for overseeing the company’s overall strategic direction, business and corporate development, strategic partnerships and execution. Shlomi brings more than 15 years of experience building profitable, high growth information technology companies. Prior to joining JFrog in 2009, Shlomi was part of the Israeli founding team at AlphaCSP and the company CEO, which was successfully acquired by the biggest IT Group in Israel. Shlomi’s career began as an officer (ranked Major) in the Israeli Air Force.