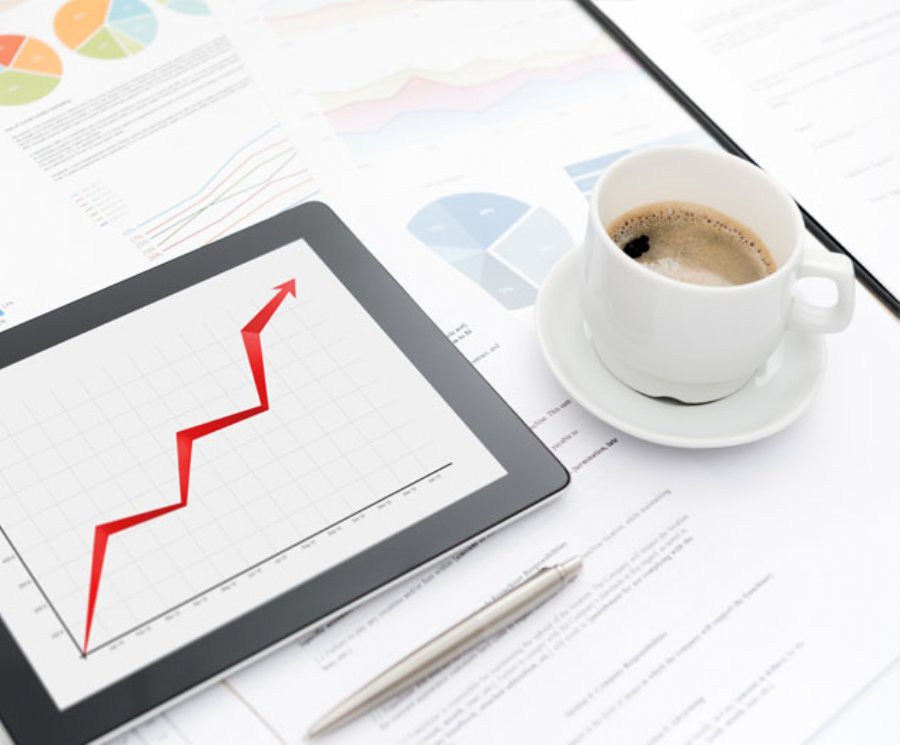 iPad Now Generating More Revenue Per Impression Than Any Other Device


19,182
Opera Mediaworks has published its Q3 2015 State of Mobile Advertising Report and one of the top findings that the report demonstrates is the fact that Apple has regained it’s no. 1 spot for revenue, spurred by the popularity of ad videos coupled with iPad usage.
The report’s data is a taken from activity on the Opera Mediaworks' mobile ad platform which reaches 1.1 billion unique users globally. This third report of the year shows increased traction from iOS which differs from earlier in the year where Android took the lead in Q1 2015 and held it through the first half of 2015. Android’s lead ended in Q3 as over half (52.1%) of all advertising revenue on Opera Mediaworks' mobile ad platform came from Apple devices.
The iPad is now generating more revenue per impression than any other device, has boosting iOS’s position by doubling in ad volume to now account for 8.3% of impressions and 20.3% of revenue,. Tablets as a whole (Android and iOS) have doubled their market share of impressions from Q2 and have shown twice the revenue potential than smartphones. Much of this is due specifically to the performance of video ads on tablets, with a revenue-to-impression ratio of 1.84 vs. 0.86 for smartphones.
Other highlights of the report include:
- The Games category is first for revenue as game publishers received 23.7% of revenue on the Opera Mediaworks mobile ad platform, making games the top revenue-generator, beating out traditional leaders Social Networking and Music, Video & Media. The Games category also has a high revenue-to-impression ratio (nearly 3X), which indicates it continues to see monetization potential.
- The News & Information categories made up the number two slot for revenue generation (18.3%) and for impression volume (17%), which is almost double the 10% the categories achieved in Q2.
- Social Networking apps and sites continue to serve the most impressions (18.7%), however they showed a significant dip from the high volume it had in previous quarters (around 31%).
- The United States mobile usage is now 91% app and 9% mobile web.
- The use of video advertising in the U.S. is twice the global average with mobile video ads impressions doubling that of banners. The United States' share of global video impressions is 61% as compared to its 32% share of total ad impressions.
- Video advertising on tablets is becoming more lucrative as the United States market increasingly is impacted by mobile video ads with impressions double that of banners.
- Oceania, dominated by Australia, leads the world when it comes to use of video advertising on mobile.