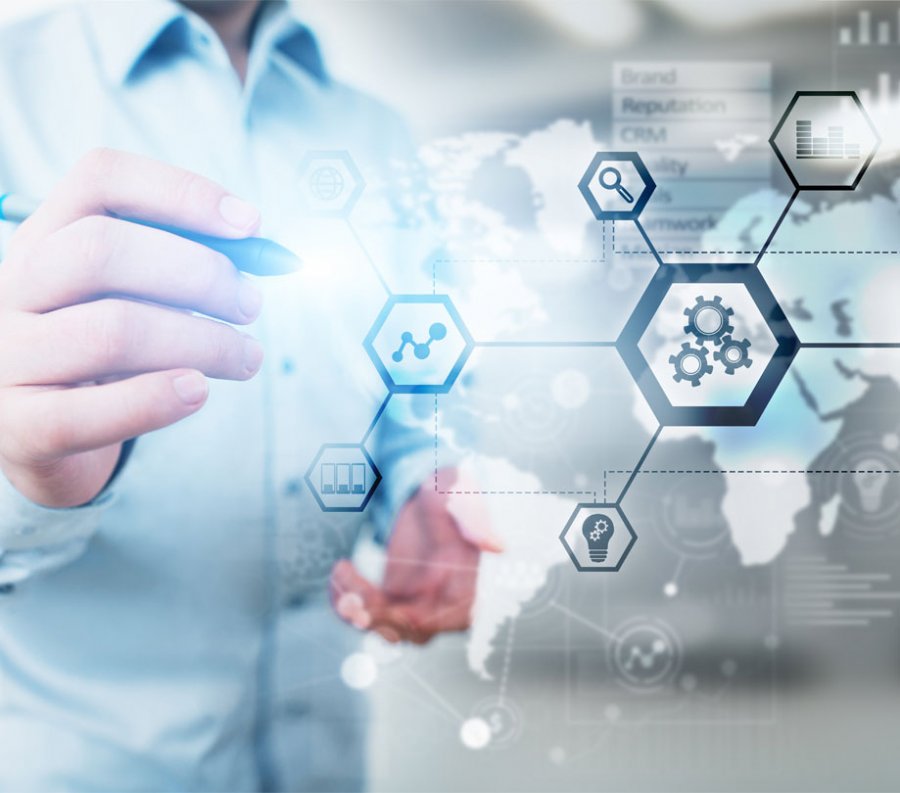 By some estimates, over $500B of market value is weighed down due to rampant cloud costs. Separately, Gartner has stated "Organizations with little or no cloud cost optimization plans rush into cloud technology investments. They end up overspending on cloud services by up to 70% without deriving the expected value from it," (Gartner, Realize Cost Savings After Migrating to the Cloud, Finance Research Team, April 28, 2021.2).

"Azul Intelligence Cloud helps IT and application leaders deliver on a seemingly paradoxical set of priorities: deliver innovative cloud-based applications while also decreasing infrastructure costs in a business environment where improving margins is often a matter of survival. Azul offers customers faster performance using fewer compute resources, delivering up to 50 percent reduction on their infrastructure spending. We do this not by changing their application code or by adding servers, but by optimizing the underlying infrastructure that runs their applications," said Scott Sellers, CEO, and co-founder, Azul.

Until now, production Java runtimes have operated with a pre-cloud mindset: as isolated, self-reliant units constrained to local resources and limited compute capacity and analytical capabilities. Cloud-Native Compiler introduces a cloud-centric approach that decouples Just in Time (JIT) compilation from the Java Virtual Machine (JVM); it is compatible with all Java applications and retains the full advantages of JIT compilation.

Cloud-Native Compiler works in conjunction with Platform Prime, Azul’s flagship, highly performant Java runtime. Cloud-Native Compiler elastically scales up and down, and reuses previously optimized compilations across JVMs, to improve the performance and startup times for all JVMs to which it connects.

"Performing compilation outside of the JVM using cloud resources is both a major innovation and a valuable new approach for running Java-based applications and infrastructure. Most companies today are grappling with how to drive their business using cloud resources while at the same time keeping infrastructure costs low. We already rely on Azul Platform Prime, and now Azul Intelligence Cloud with cloud-native compilation offers another powerful tool for meeting that challenge," said Ariel Pisetzky, Vice President of IT & Cyber, Taboola.

Tapping into the power of the cloud to perform optimization work delivers many benefits:

Cloud-Native Compiler is being offered at no additional charge to Azul Platform Prime customers as a customer-managed product.