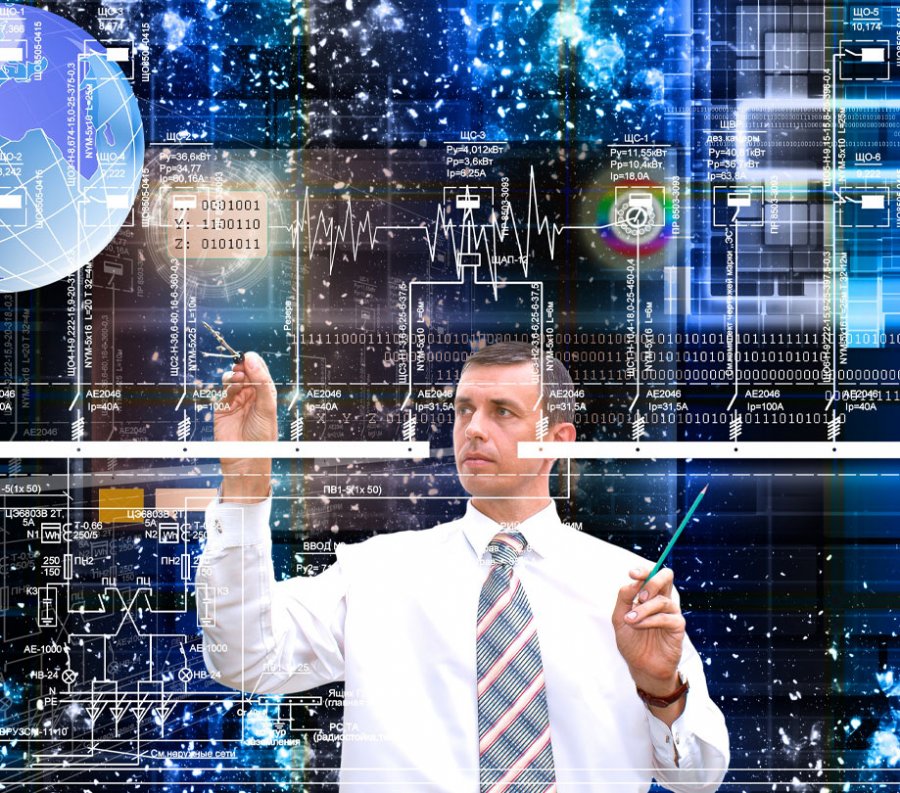 env0 has announced updates to their Infrastructure Automation Platform, including Bitbucket Server integration for continuous deployment and plan on pull requests and integration with Module Registry.

env0 has announced updates to its Infrastructure Automation Platform, some of which include Bitbucket Server integration for continuous deployment and plan on pull requests and integration with Module Registry, allowing users to save all of their modules in a single location so they can be quickly recalled for other deployments. One of the more significant enhancements is the addition of Custom Flows.

The addition of Custom Flows stands out as unique in the infrastructure automation category for enabling endless extensibility to all popular third-party continuous delivery tools -- taking infrastructure automation platforms to the next level. According to the company, DevOps engineers are now able to choose the tools they need, however and whenever they are required. These may include Terrascan for security configuration checks; Chef or Puppet for configuration management after the deployment; shipping logs to an aggregating tool like Splunk; performing API offloads to Service Now, or any number of other tools for project-specific tasks.

“DevOps professionals need to get their applications deployed in a more dynamic, timely and cost-effective manner,” said Mike Matchett, Principal Analyst, Small World Big Data. “env0 is focused on increasing DevOps efficiency and control with the addition of Custom Flows, enabling their customers to work with the widest array of tools including Python, G Cloud, Ansible, CloudFormation and more."

Additional benefits of this update include taking many of the post-deployment operational tasks such as security checks and budget checks and shifting them left into the continuous delivery process so that they are no longer a manual checklist item. Instead, they become part of the deployment orchestration. As a result, operational efficiency is greatly increased for both the DevOps engineer and the business – accelerating time to market and revenue for mission critical projects.

"DevOps isn't about going out and buying one tool that does everything for you, it's about finding best-of-breed tools that are optimal for your project," said Omry Hay, CTO for env0. "The env0 Infrastructure Automation Platform with Custom Flows allows the DevOps community to do just that, but in a significantly more efficient way."