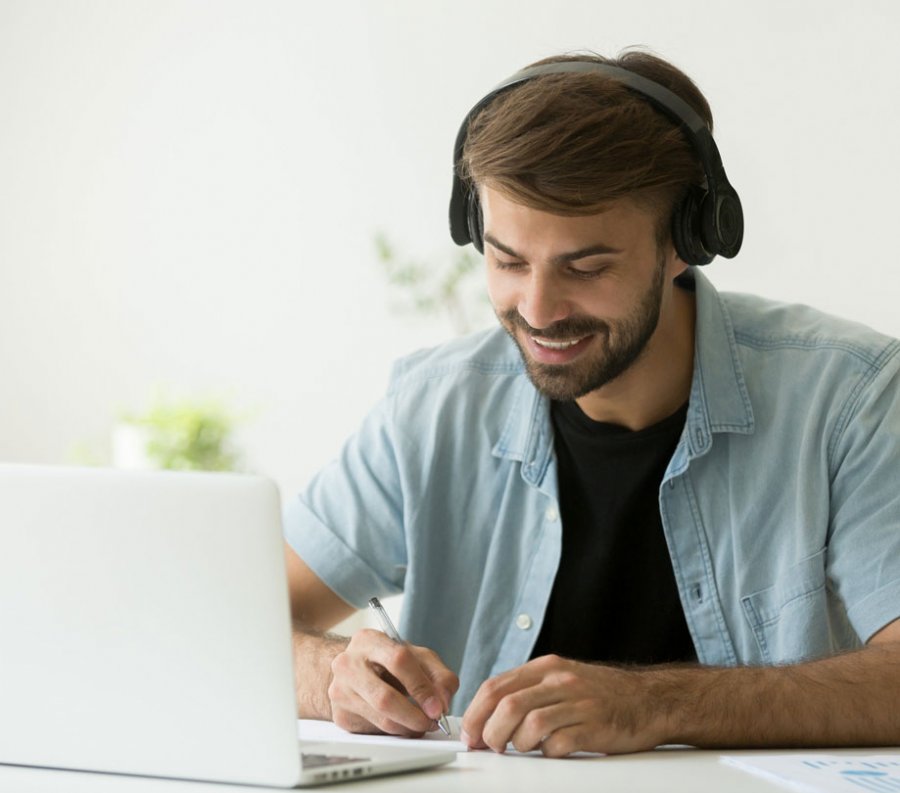 Applitools has announced that their free online education, Test Automation University (TAU) exceeded 100,000 students, and to celebrate they are hosting a two-day virtual conference that will cover test automation topics, with live workshops, games, and a live DJ.

To register for the TAU: The Homecoming event, visit tauconference.com.

TAU: The Homecoming is a free two-day virtual conference where TAU instructors will teach live workshops and lead engaging sessions on critical topics in test automation. The event will also feature games, a live DJ, and more.


TAU helps people of all skill levels advance their careers. Since announcing its first course in January 2019, the program's 43 renowned instructors have produced a curriculum of 60 individual courses and 13 unique learning paths. The instructors of TAU help guide students on their upskilling journey with materials that cover web, API, mobile,  and codeless automation frameworks, and provide training in multiple programming languages, such as Java, JavaScript, C#, Python, Ruby, and Swift.

"It has been such a joy to witness the growth of Test Automation University. The community of students and instructors is remarkable. Just two years after TAU began, we are thrilled to be celebrating this 100,000 student milestone with a virtual event for the community to learn and celebrate. Reminiscent of homecoming celebrations in traditional colleges, this event will be fun, interactive, and unlike anything, the community has experienced," said Angie Jones, Head of Developer Relations at Applitools and Executive Director of Test Automation University.