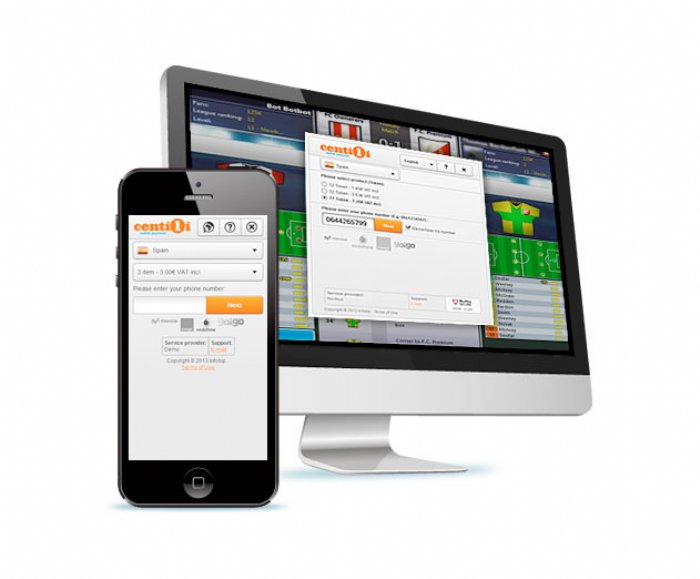 
3,556
Infobip, an international mobile messaging and payments provider, has announced that its direct mobile billing services will be integrated with RollTechs mobile app and gaming platform for Android smartphones and tablets.
Through partnerships with over 70 OEMs, Ay+ enables developers to preload their apps, games and other content on Android-powered smartphones destined for emerging markets. It provides developers with a direct distribution and monetization channel for apps that reduces the need to publish apps via the Google Play store. The Ay+ platform enables OEMs to pre-install apps and services directly onto a device or prioritize content offerings on their own branded app stores.
Infobip will provide direct mobile billing capabilities for games, apps and other content available from the Ay+ portfolio. This will allow users to make in-app purchases that are charged directly to their mobile bill and provide developers with a transaction facility that will enable them to monetize their apps and content. Infobip will also drive the rating and selection of pre-loaded applications by OEMs using the platform.
Through its Centili m-payments service, Infobip will provide exclusive direct billing capabilities across global markets. The partnership will cover the Latin American market, including Brazil and Mexico and the Middle East and Africa including Nigeria, Saudi Arabia and Egypt. The agreement also extends to the Asia Pacific region, covering a range of different markets including Thailand, Malaysia and the Philippines and Eastern Europe, including Ukraine and Russia.
The collaboration between Infobip and RollTech provides Android app developers with an opportunity to launch and distribute their applications, games and other content services across some of the world’s fastest growing smartphone markets. It will allow subscribers in those markets to leverage direct mobile billing, which is rapidly becoming one of the most popular methods of payment for digital and physical goods in developing markets.  RollTech forecasts that by the end of 2014 over 80 million Android phones will be preloaded with apps, games and content delivered via its Ay+ platform.