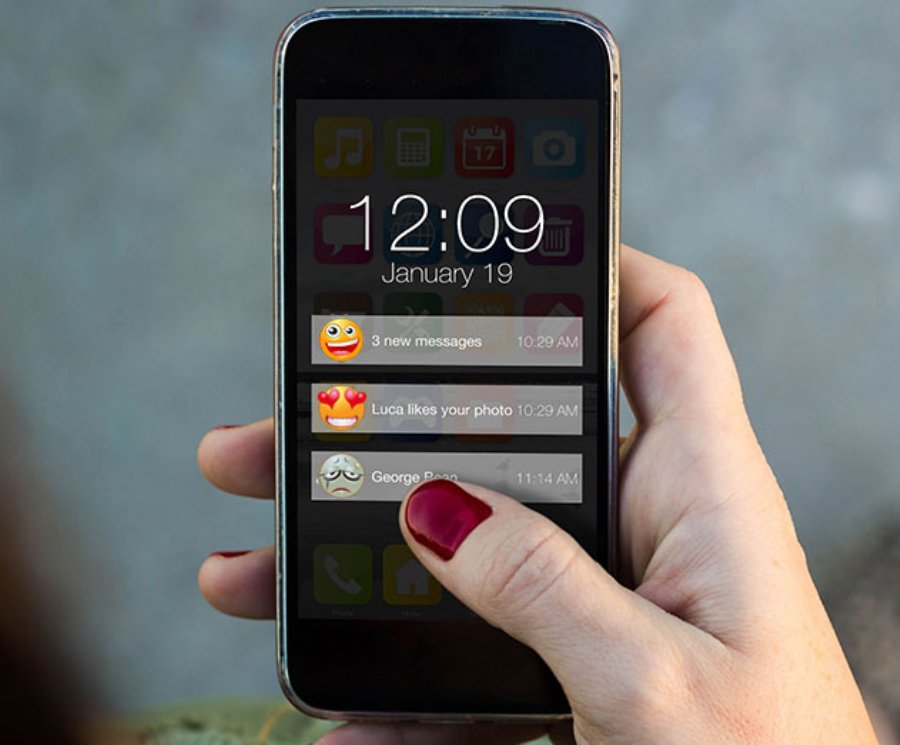 Leanplum has announced a new Mobile Marketing Trends report that confirms the effectiveness of emoji push notifications in mobile communications. This growth is driven by consumer love for emojis and the emotions they evoke, and it is clear from the data - provided by Leanplum and App Annie - that emojis are more likely to influence conversions. The report provides a blueprint for organizations seeking to better engage their customers through more delightful and personalized communications.

Leanplum’s mobile marketing platform is installed in one of every two smartphones worldwide, and tracks 10 billion daily user actions. For this report, they analyzed over 2.6 billion push notifications, discovering that push notifications with emojis saw 85 percent greater open rates on average, compared to those sent without emojis. This validates that emoji-powered notifications are a great tool for engaging end users, and can lead to higher usage, loyalty, and conversions.

- The 25 most powerful emojis, revealed: The report also lists the 25 emojis that are most likely to increase your push notification open rates.

"Improving re-engagement and retention are two of the most impactful ways that publishers can get the most out of their apps," said Amir Ghodrati, Director of Market Insights, App Annie. "When you see examples of emojis helping to contribute to a 28 percent increase in day two user retention, that goes a long way toward increasing the lifetime value of every single download for those apps. It's important for mobile marketers to note how significant push notifications, and the creative methods that go into driving users back to apps, will continue to increase interaction."

As mobile marketers become smarter about sending messages that resonate with user preferences, including emojis, worldwide trends in app engagement continue to rise. App Annie reports that in the last two years, App Store revenue has increased 80 percent, and time spent in app has increased 95 percent. The demographic most interested in emoji-powered push notifications are millennials.

“Today’s app users demand delightful content to engage with. This means marketers have to deliver mobile messaging campaigns that resonate with emotion on an individual level and at scale,” said Momchil Kyurkchiev, Leanplum co-founder and CEO. “This report confirms, along with first-hand conversations with customers, that emojis help drive higher open rates, greater conversions, and deepen user connections.”