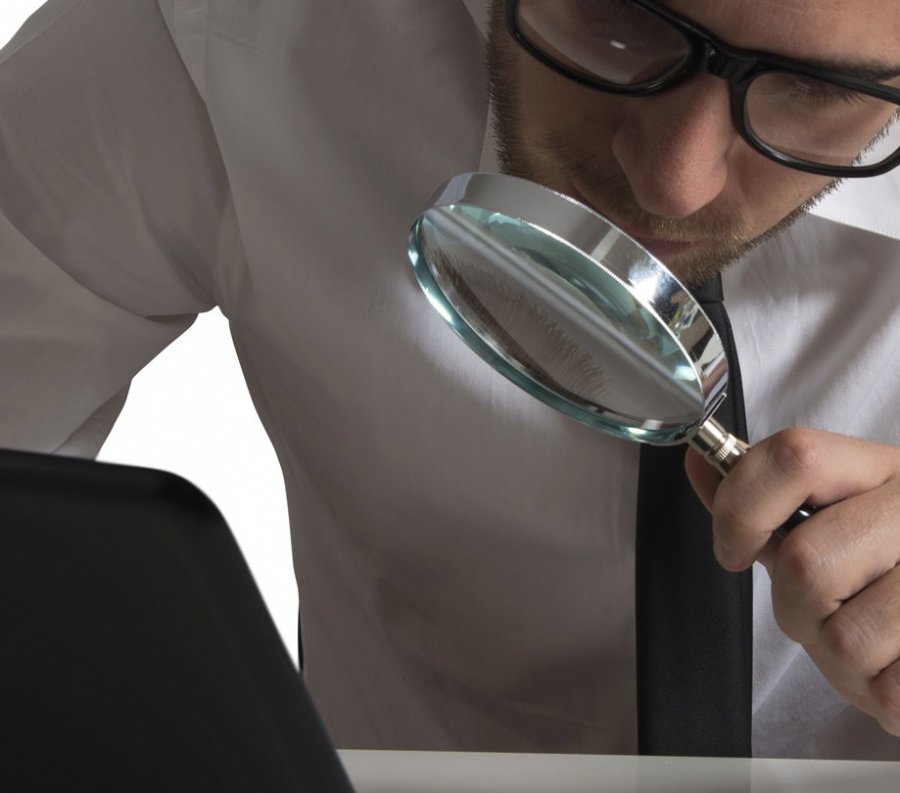 Automation U’ aims to bring a community of technical professionals - including testers, engineers and developers - together to build, identify, aggregate, and amplify best practices in test automation strategies and techniques. Additional experts will be added throughout 2019 with courses offered for syndication and live training through global industry events. Full details of the initiative including descriptions of initial courses, curriculum, and community engagement opportunities will be unveiled in an upcoming webinar hosted by Angie Jones.

Test Automation U Curriculum: More Than 10 Free Courses Planned In Next Six Months

Over the course of the next several months, collaborators will unveil courses and associated curriculum to aid in the development of skill sets related to test automation. While the first courses will launch on January 2019, eleven initial courses have been identified including:

An initial course from Angie Jones entitled “Setting a Foundation for Successful Test Automation” will launch Test Automation U in January 2019 focusing on training and tutorials in seven chapters including:

How to Design an Automation Strategy