Next
Christian Hargrave
9/17/2018 9:01:21 AM
9/17/2018 9:01:21 AM
UI version control system has been developed by Applitools
UI/UX,Version Control,App UI
https://appdevelopermagazine.com/images/news_images/UI-Version-Control-System-Has-Been-Developed-by-Applitools-App-Developer-Magazine_ouceu3g2.jpg 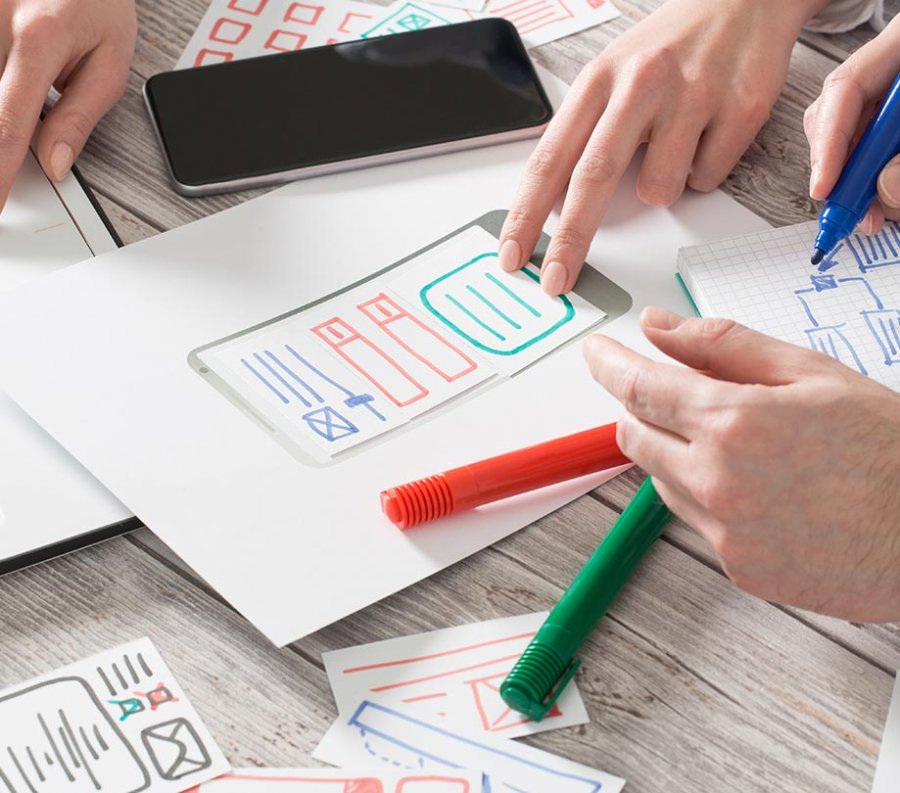 UI version control system has been developed by Applitools

Application UI version control has been developed by Applitools to let UI developers and QA management teams to keep track of visual changes to an application.

Applitools announced a new UI Version Control system, empowering developers, test automation engineers, and product managers to view the entire history of their web and mobile application user interfaces (UI) to understand what’s changed, when, and by whom. This lets R&D and product teams more intelligently guide app development by providing a visual record of which features have worked, and which haven’t, across the entire history of the app.

“Applitools’ new UI Version Control system gives us insight into the UI changes in our software and the underlying code changes,” comments Nicholas Blair, Engineering Manager at Sonatype. “With full visibility into what changed in the UI, why it changed, and who changed it, we are able to release faster, more often, and with high confidence.”

Prior to a UI Version Control system, developers had to build an earlier version of an app to see how it previously looked. This process could take hours if not days, distracting product teams from delivering new functionality and negatively impacting customer churn and revenue.

“We were amazed that, with so many businesses driving the bulk of their revenue through web and mobile apps, there wasn’t a way for product teams to track the visual evolution of the UIs. So we built one,” said Adam Carmi, co-founder and CTO of Applitools. “UI version control lets product teams build smarter by capturing the entire visual history of their apps, so they have a record of what’s been improved - and what should be rolled back if the need arises. UI version control provides mission critical knowledge to help businesses manage the challenges linked to digital transformation.”

Applitools UI version control works just like source code version control that developers are already familiar with. Visual baseline branches can be merged in the same way that code changes are merged. For each branch in a GitHub project repository, users can see the history of all their test baselines, compare them to prior baseline versions, and if necessary, revert to an earlier version. They can then reject and/or revert to any baseline modified by accident or by design.