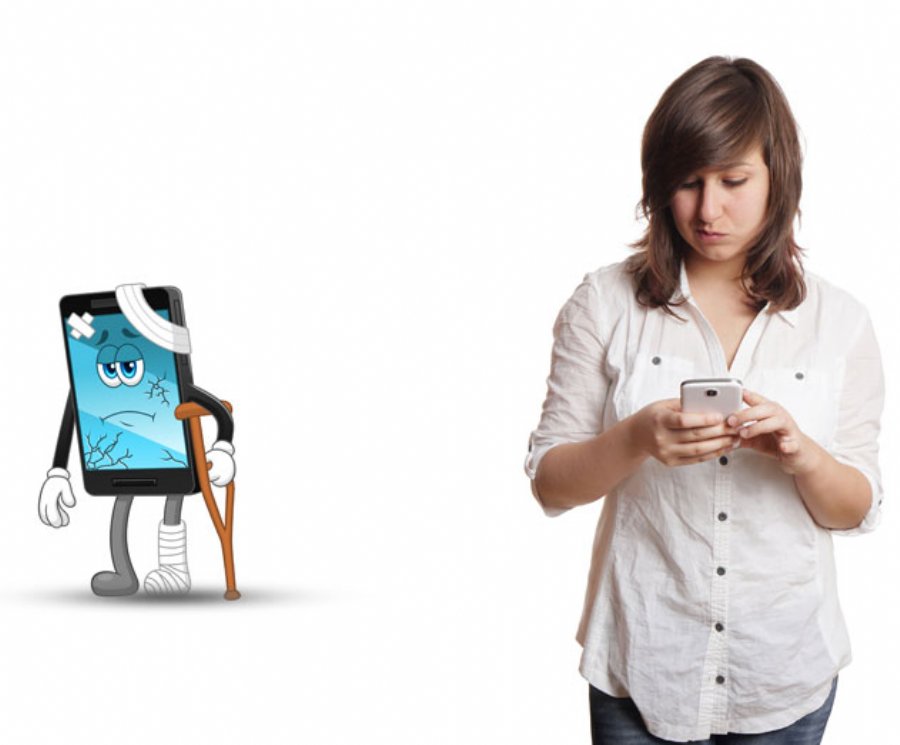 
70,376
We all know that the odds are stacked against branded apps. It has been established, for instance, that 90% of branded apps have fewer than 10,000 downloads. If you launch a new app today, you are one among 4 million or so.
With a 0.1% chance, the Chargers are more likely to win the Super Bowl.
Those odds are getting worse. The average U.S. smartphone owner downloads zero new apps a month, according to comScore.  Even the top apps saw a 20% drop in downloads from May 2015-May 2016. Consumers spend most of their smartphone time within apps and spend 84% of their app time within just five apps.
Still, the rewards are so great for branded apps that most companies haven’t given up hope. A branded app can give your brand presence on a device that consumers stare at for roughly three hours a day and can allow you to learn more about such loyal customers.
The problem is that if marketers pull off the impressive feat of getting consumers to download their app, they often fail to make the app engaging. As result, most are unused and eventually, deleted. It doesn’t have to be this way. If brands apply the same rigor to making their apps engaging that they do to marketing, then more consumers will opt to keep it.

Read more: http://followanalytics.comThis content is made possible by a guest author, or sponsor; it is not written by and does not necessarily reflect the views of App Developer Magazine's editorial staff.