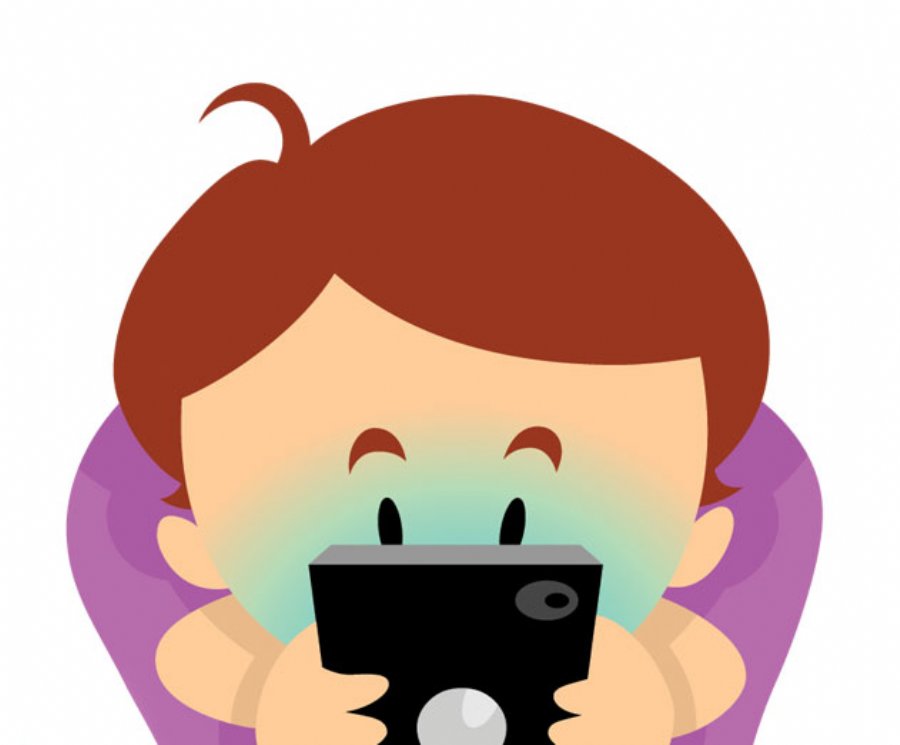 How To Get Mobile Game Downloads With Little Marketing


30,675
The mobile gaming market has become increasingly competitive over time, with rising costs of user acquisition making it difficult to build a successful business capable of monetizing.
As independent developers and publishers, we’ve managed to achieve enormous success for our games through word-of-mouth alone. We spend very little on marketing, and limit our calls to action within our games themselves because we don’t want to detract from the user experience and immersion in each game. For us, creating a great gameplay experience is the number one priority.
As a company, we design games that will naturally develop large audiences and spread with very limited use of advertising or cross-promotion. While some developers might focus on virality by implementing features that will motivate players to invite friends into the game, such as rewards for posting or invitations to join, we’ve found that this can lead to a squeezed funnel with limited traffic. For our purposes, we’ve chosen to explore a natural, non-incentivized viral strategy - or word-of-mouth.
We’ve succeeded in doing this with our most recent game, Shadow Fight 2. The game has racked up over 35 million downloads since its release in May, and reached the #1 spot of the Apple App Store and Google Play in 100 countries worldwide.  We’ve found this strong user adoption and success all without spending a dime on marketing, and have a tried-and-tested roadmap for other developers looking to do the same.
When developing a new project, we consider three important questions: For whom are we creating the game? What niche market need will this game fulfill? And how do we make the game?
The likelihood of word-of-mouth successfully catapulting your game to the top depends on how big the audience for it is, how much communication occurs within that audience, and what channels of communication are being used. We’ve found it particularly useful to approach an audience with a clustering method - dividing it up into smaller segments that communicate deeply with each other, and letting a chain reaction occur from there. We’ve been able to leverage natural clusters such as schools, specific geographic areas, and other similar groups for past projects.
Once you know what audience you’re designing for, it’s time to decide what specific niche you will be tackling. What is your intended audience missing? In the mobile gaming industry, there is no shortage of competition, but relying solely on organic traffic means that you must operate in the least crowded space possible. As a developer you can either find an area with little competition in which to compete, or you can challenge yourself to create one by expanding the existing game environment.
For example, seven years ago our very first project was “Golden Boots,” a browser-based soccer manager. The audience for the game consisted of 5,000 people, which made us the leader in the genre at that time.
In general though, the genre of soccer managers was very hardcore: matches took place once every couple of days, waiting for registration took a couple of weeks, and to start playing it was necessary to study whole books of rules. It was seen as a classical genre though, and nobody would have thought otherwise.
As an experiment, we started the project 11x11 -- a very simplified soccer manager, or “midcore” game. We made it possible to register quickly, put together a team and start to play matches immediately, with unlimited tournaments every day. This approach opened up the niche for a larger audience that had found classical soccer managers too difficult or boring. As a result, the number of members in 11x11 grew to 5 million people, a thousand times more than its predecessor.
The third thing to consider when successfully launching a game with no marketing spend is how you build the actual product. While many factors determine the success and viral feasibility of a game, the most important one is what we call the author’s approach.
Players can tell when a game is made with soul, by people who believe in the project and love their work. If you’re developing a game about car racing the core of the team should be composed of car lovers, and in our case the creation of Shadow Fight was brought about by our love of martial arts.
Development on demand can’t bring the same level of detail and authenticity to a game as a team of highly motivated members who are working to set their product apart. For our games, we pride ourselves on our realistic animations, created with our own proprietary animation technology called Cascadeur, which allows for a high degree of realism and smooth movements, without using expensive motion capture.
When we launched Shadow Hunt 2 for iOS, our word-of-mouth approach paid off. In the first two days after launch, the game hit the number one spot in the App Store in 25 countries worldwide -- including the US, Japan, and South Korea.
In the first month the game racked up 15 million players, peaking at 700,000 daily installs at one point. Four months later, we’ve passed 35 million downloads and are continuing to see strong player acquisition, bringing our total downloads across four games to 160 million.
Contrary to popular belief, developers don’t need to spend a fortune in marketing to see their games succeed. By finding your natural, appreciative audience, discovering or creating something that they are missing, and designing it with care, developers of all sizes have the ability to attract their 100+ million person user base.

Read more: http://nekki.com/This content is made possible by a guest author, or sponsor; it is not written by and does not necessarily reflect the views of App Developer Magazine's editorial staff.