Next
Joe Lige
4/30/2021 10:46:38 AM
4/30/2021 10:46:38 AM
How to attract more brand spending in your apps
Brand Advertising,Mobile App Ads,App-Ads.txt
https://appdevelopermagazine.com/images/news_images/How-app-developers-can-attract-more-brand-spending-App-Developer-Magazine_61tjlc3g.jpg 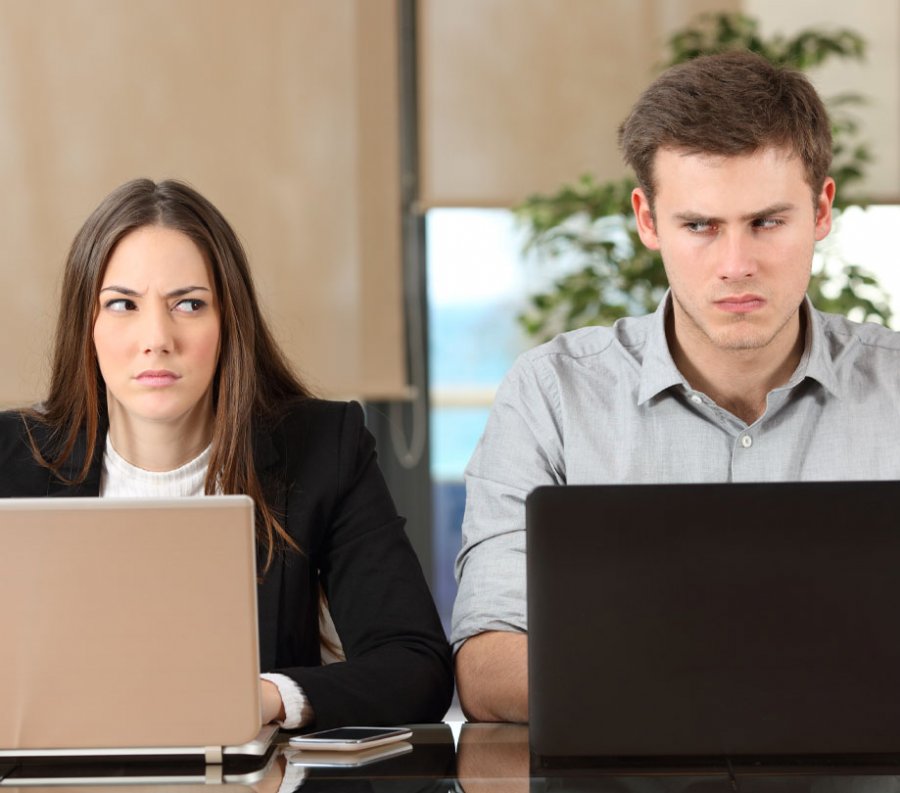 App developers are missing out because they don't know how to attract more brand spending. They aren't switched over to header bidding correctly and they're not implementing important quality controls like app-ads.txt, plus more.

As someone who has worked in programmatic advertising for some time, I was excited when header bidding became available in-app. Here was an environment that was completely contained, with a potential for full user engagement and 100% viewability. I, along with many of my colleagues in the industry, assumed that header bidding uptake in-app would be even faster than it has been on the web. This wasn’t the case, but brand advertising can be a powerful force to drive adoption.

Why has uptake been slow thus far? The fact is, apps are not websites, and the difference makes a difference. While websites often focus the majority of their revenue plan on advertising, apps don’t. Advertising is often seen as additive to another revenue strategy like in-game purchases or subscriptions. And, while websites largely moved to header bidding to rectify obvious issues that were occurring with page load speed, apps don’t actually have a header, and often cache ads for a duration of time,  and so the original solution that created a push for web owners isn’t present for app developers.

There is a very tangible, and very enticing reason for app developers to rethink their header bidding approach - brand advertising. Two factors - the decrease in targeting due to IFDA requirements, and a user behavior shift towards mobile apps  - will drive more brand interest in apps. But brand advertisers have high-quality standards and want control over their bids. Only header bidding, combined with app-ads.txt, can provide the scale and reach to help app publishers attract programmatic brand-based demand.

In 2021, people will spend approximately half an hour more on their mobile devices each day than watching TV. Not only that, time spent in-app is about 6x higher than time spent on the mobile web. OTT and streaming video (and many other kinds of video) are shifting rapidly to apps, from Peacock to Twitch.

These trends have caught the attention of brand advertisers. Now, there are highly engaging in-app opportunities that can help make up for some of the recent lackluster performance of TV-based brand advertising - linear TV ad spend was down about 24% in 2020 according to the IAB.

At the same time, the demise of IDFA for ad targeting will put the squeeze on the massive spigot of targeted advertising. The smallest screen will no longer be as friendly for targeted conversion-based and click-based campaigns, bringing publishers the impetus and opportunity to look more closely at brand spending.

But, it’s not a simple one-for-one tradeoff. So often, we hear from app developers that their programmatic monetization is underwhelming, or that they’re not seeing demand quality that they feel is commensurate with their content or their audience.

There are a few reasons why. Many app developers have an unwelcoming programmatic environment for brand spend. App publishers have entrenched relationships with advertising networks and demand providers, which are often set up in a waterfall structure that doesn’t make it easy for brands to bid on individual impressions on a specific app (which they want to do.) And, it causes latency.

I’ve seen how some app developers have tried to maximize demand by mixing waterfall and header bidding strategies, which creates unnecessary complexity and still doesn’t solve latency issues. Committing fully to header bidding, when done wisely, can solve latency and give brands more control over bidding, but it doesn’t finish the job.

Brands have already experienced enough pain with quality control on the web, and ads.txt solved many of their headaches. As a result, brands are big fans of app-ads.txt for mobile apps. Yet, a lot of app publishers haven’t gone through and implemented it. They’re literally missing out on bids because they’re not authorized sellers.

But perhaps the most important reason to make the move to header bidding and app-ads.txt - is user engagement. In addition to helping with latency, increasing brand-based advertising on site decreases the number of times an app user clicks on an ad and leaves. Brand ads don’t have strong calls to action, and can be integrated more contextually with the app environment, improving user experience.

After so long hanging on to familiar, but underwhelming ad setups, app developers may finally have enough of a reason to make the upgrade.