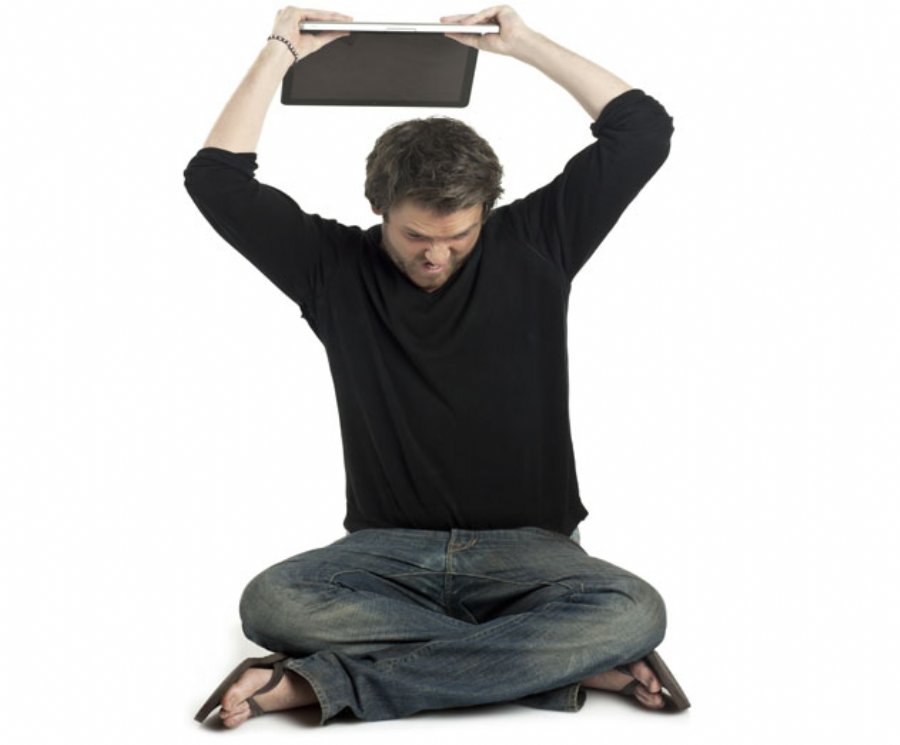 How App Stores Break Your Apps: Keeping Your App Updated Matters More Than You Think


21,144
One of the best ways to refresh your app in the market is to update it. I usually choose which apps need updating by scrolling through the inventory of apps I have published, comparing downloads (for popularity) and then picking the best one I think is worthy enough to crack open the project for. I then use the app a bit myself to think of ways I can improve it, or find and fix anything that has broken. Make a laundry list of items to update, and get to work.

In a update recent study of one of my iOS apps, I realized the input fields no longer worked - at all! This is especially bad because without inputting any characters into the fields the app is pretty much dead in the water. Here is the real kicker, there weren't any reviews about the app not working, and no one reported into to me directly they were having problems.And this is an app that on a good day can see well over 1000 downloads.

My only assumption was that it still worked on devices not running the very latest iOS updates, or that people didn’t care enough about reporting the issue and just moved onto searching for an app that worked in the app store. (hence - you will be replaced)

The culprit here was that Apple had released a couple of updates to iOS7 that somewhere in the middle broke my input fields, and I was too focused on other projects to notice!

So what did I do wrong and how can I prevent this from happening in the future?

#1 Update more often. First of all, my app was last updated just before the middle of last year - that is bad in itself so updating more often would have led me to the fact that something was wrong.

#2 Error trapping. Next, I should have been using a bug tracker inside the app to monitor and trap errors, then notify me of issues.

#3 Don’t assume your app is okay after an OS update. I also should have checked the app for compatibility after ever update to the OS it’s running on (iOS /Android) so keeping a closer eye on OS updates is a priority too.

I’ve been developing software for many years and the sad reality is that a developer is subject to the platform they are developing for and mobile is a bit of a moving target. The irony is that I have programs I wrote 10 years ago that still work today without issue on the desktop..

So what are some other ways I could have prevented this issue?