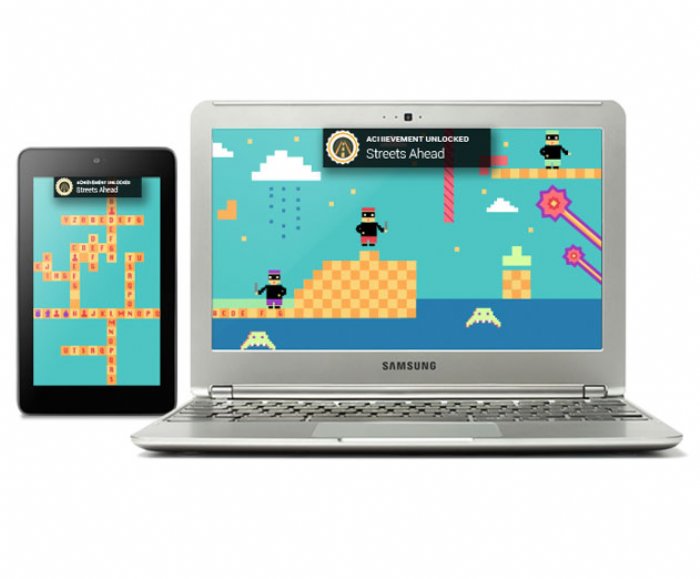 
3,999
Google has enhanced its Play Game Services Unity plugin as well as providing support for the Nearby Connections API, which was launched earlier this year at GDC, to the C++ SDK and Unity plugin.
Google has added full support for Events and Quests in the Unity plugin. Unity developers can now incorporate Quests into games and take advantage of Player Analytics natively within the Unity IDE. Google has also made stability improvements to Play game services Multiplayer, Saved Games, and to sign-in to facilitate better integration with these Play game services, with fewer crashes and glitches.
Google has also added support for the Nearby Connections API to its C++ SDK and Unity plugin to expand the ability for developers to build second screen and local multiplayer experiences.
There are also significant improvements to Play game services CocoaPods, to help simplify dependency management and building App Store packages from Xcode. The CocoaPods will improve building for iOS with the Play game services iOS and C++ SDKs, and the Unity plugin. Google has improved the stability of multiplayer on iOS, eliminating many of the issues around accepting match invitations.
Enhanced support for iOS 8 now makes it easier to set up multiplayer push notifications, and fixing UI compatibility issues.