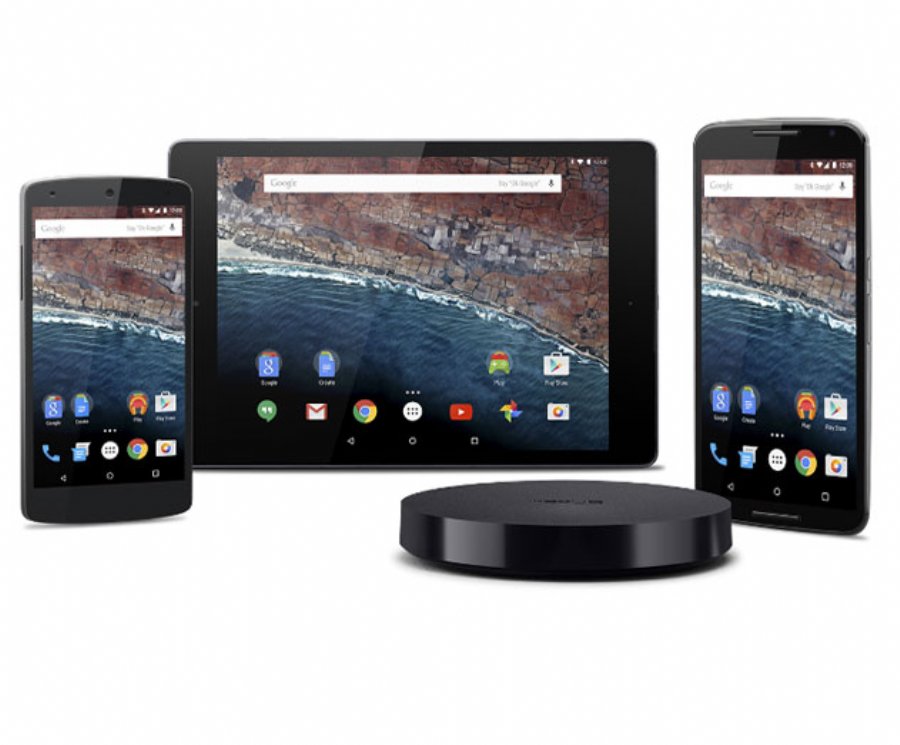 
5,246
Google has released the Android M developer preview, offering a clear timeline for testing and feedback plus more updates to the preview build. For the M release, Google reports they have focused on improving the core user experience of and making big changes to the fundamentals of the platform.
The M Developer Preview includes an updated SDK with tools, system images for testing on the official Android emulator, and system images for testing on Nexus 5, Nexus 6, Nexus 9, and Nexus Player devices. The general release of Android M is scheduled to launch this fall.
Highlights of the preview release include:
- Permissions: Google is giving users control of app permissions so that apps can trigger requests for permissions at runtime, in the right context, and users can choose whether to grant the permission. On M developers will need to design an app to prompt for permissions in context and account for permissions that don’t get granted.
- App Links: Google is making it easier to link between apps. Android has always allowed apps to register to natively handle URLs and now developers can add an autoVerify attribute to an app manifest so that users can be linked deep into your native app without any disambiguation prompt.
- Battery: The new operating system will make Android devices smarter about managing power through a new feature called Doze. With M, Android uses significant motion detection to learn if a device has been left unattended for a while. In this state, Android will exponentially back off background activity.
- Now on Tap: A new way for Android users to get assistance, Now on Tap provides access to help whenever they need it, wherever they are on their device. For example, if a friend texts about dinner at a new restaurant, without leaving the app, users can ask Google Now for help. Using just that context, Google can find menus, reviews, help book a table, navigate there, and deep link into relevant apps. Developers can use Now on Tap to implement App Indexing for Google search to let users discover and re-engage with the app.
- Android Pay & Fingerprint: Google has continued to update its Near Field Communications (NFC) to integrate Android Pay as part of Android M. With M, native fingerprint support enhances Android Pay by allowing users to confirm a purchase with their fingerprint. Fingerprint on M can be used to unlock devices and make purchases on Google Play. With new APIs in M, developers can add fingerprint authorization to an app and have it work consistently across a range of devices and sensors.
In addition to the developer preview, Google is launching new tools to help in the develop Android apps:
- Android Studio v1.3 Preview: To help take advantage of the M Developer Preview features, Google is releasing a new version of Android Studio. Included is a much requested feature from Android NDK & game developers: code editing and debugging for C/C++ code. Based on JetBrains Clion platform, the Android Studio NDK plugin provides features such as refactoring and code completion for C/C++ code alongside Java code. Java and C/C++ code support is integrated into one development experience free of charge for Android app developers.
- Android Design Support Library: Developers can now more easily create Material design apps with the new Android Design support library. This includes a packaged set a key design components such as floating action button, snackbar, navigation view, motion enabled Toolbars and more that are backward compatible to API 7 and can be added to an app without building everything from scratch.
- Google Play Services 7.5: Google has released Google Play Version 7.5 which offers new features including Smart Lock for Passwords, new APIs for Google Cloud Messaging and Google Cast, and Google Maps API on Android Wear devices.