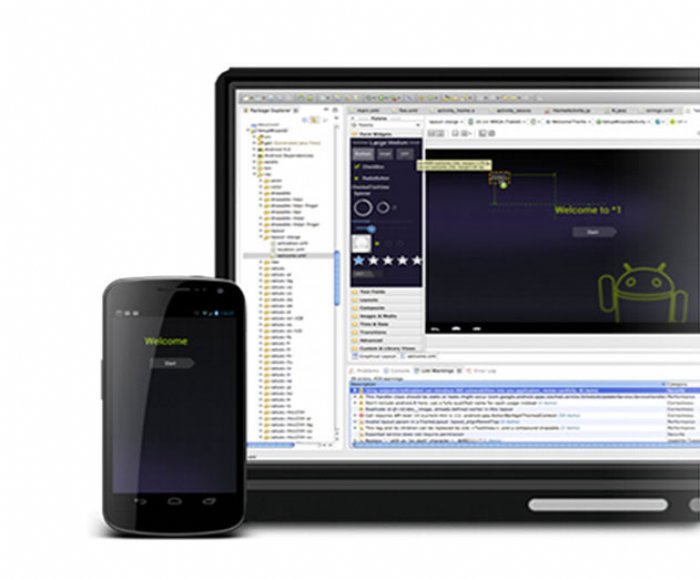 
15,564
Google Play Game Services is offering mobile game developers updated developer tools to provide: a more consistent set of game services across platforms; a refreshed UI based on material design; and new tools to give better visibility into what users are doing in games.
The new features include:
Real-time Multiplayer in the Play Games cross-platform C++ SDK
To make it easier to build cross-platform games, the Game Services team has added Real-Time Multiplayer (RTMP) to the latest Google Play Games C++ SDK. The addition of RTMP brings the C++ SDK to feature parity with the Play services SDK on Android and the Play Games iOS SDK.
Material Design refresh across Android, cross-platform C++, and iOS SDKs
Includes incorporating material design into the user-interface of the latest Play Games services SDKs for Android, cross-platform C++, and iOS. This gives a bolder, more colorful design that’s consistent across all of games, for all of users.
New quests features and completion statistics
To help add fresh content without updating a game there are now some new features to quests to make them easier to implement and manage.
First, there are simplified quests implementations by providing out-of-the-box toasts for “quest accepted” and “quest completed” events. Developers can invoke these toasts from a game with just a single call, on any platform. This removes the need to create custom toasts, although that can still be done.
Developers also have more insight into how quests are performing through new in-line quest stats in the Developer Console. These stats provide the opportunity to better monitor how many people are completing their quests, so developers can adjust the criteria to make them easier to achieve, if needed.
The Game Services team has eliminated the 24-hour lead-time requirement for publishing and allowing repeating quests to have the same name. Developers can now publish quests anytime to any name.
Multiplayer game statistics
Now when adding multiplayer support through Google Play game services, developers get multiplayer stats for free, without having to implement a custom logging solution. Accomplish this by visiting the Developer Console to see how players are using multiplayer integration and look at trends in overall usage. The new stats are available as tabs under the Engagement section.
New game services insights and alerts
The Game Services team is continuing to expand the types of alerts offer in the Developer Console to provide the ability to learn about more types of issues that might be affecting users' gameplay experiences. Developers will now get an alert when there is a broken implementation of real-time and turn-based multiplayer, and will also receive notifications if Achievements and Leaderboard implementations use too many duplicate images.