Next
Richard Harris
6/4/2018 9:57:50 AM
6/4/2018 9:57:50 AM
Get your free developer package from Pusher and SendGrid
Free API,Enterprise API,Investment
https://appdevelopermagazine.com/images/news_images/Get-your-Free-Developer-Package-Offer-From-Pusher-and-SendGrid-App-Developer-Magazine_05gv4cyg.jpg 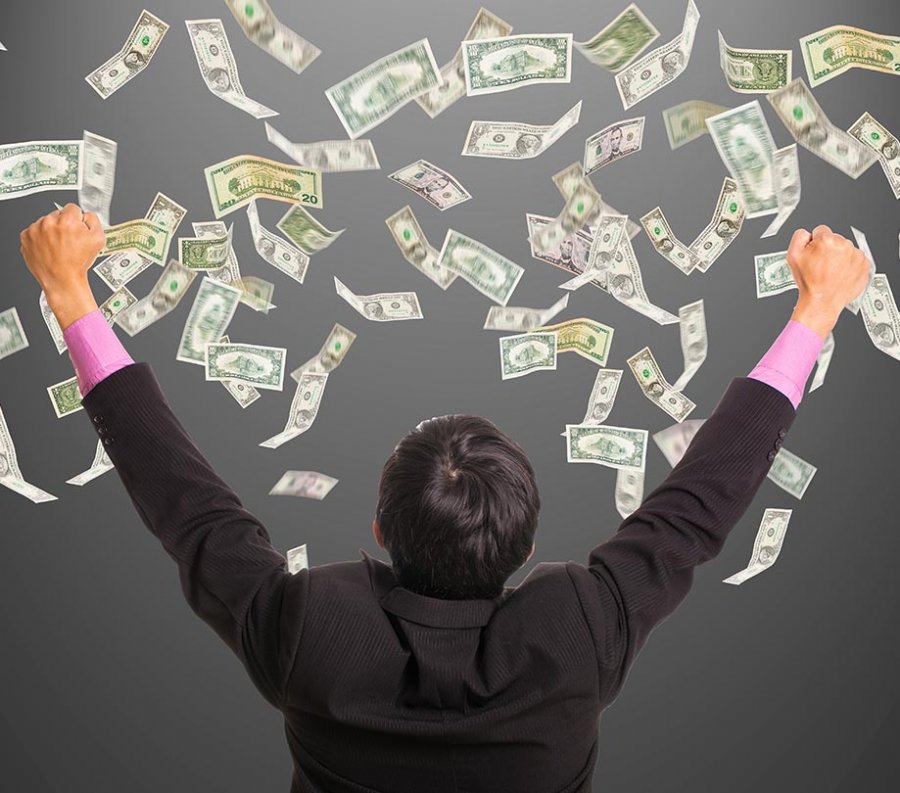 Get your free developer package from Pusher and SendGrid

Pusher released the Pusher Developer Package. This pack is aimed at developers and will offer them free access to 13 key services they need for building great applications. Pusher is joined in this project by great service suppliers like Algolia, Auth0, ButterCMS, Chargebee, Cloudflare, Codeship, DataDog, DigitalOcean, Instabug, MongoDB, Mux.com, Nexmo, and SendGrid.

The Pusher Developer Package is one of Pusher’s ways to give back to its developer community around the world, as the company has been working closely with developers since its inception in 2011.

The project will be available to developers to claim during the month of June and it offers free subscription services for up to 1 year. The total value of the Pusher Developer Pack will save developers a $10,000 investment in their technology stack. Developers can claim free credits and subscriptions for the key APIs they need for their apps, from hosting, real-time communications, data storage and authentication to email, data measurement and search.

Zan Markan, Developer Evangelist, Pusher, comments: “We are expecting our Developer Package to be a great go-to resource for developers who are either freelancing or working in smaller companies or startups. As Pusher is a company built by developers for developers, we know the key struggles developers go through when starting to build their projects and getting them to market. This is why we want to enable them to have access to the resources they need to build great products and focus on innovation rather than worry about infrastructure.”

"We are happy to partner with Pusher on this project to help developers build great apps. We care about saving them time and helping them overcome the challenges of reliably delivering emails as their products grow. This is why we are generously providing them with a SendGrid Accelerate PRO Plan for a year and access to free mentorship as well as our global network of accelerators and early-stage VC funds," said Paul Ford, VP of Community Development, SendGrid.