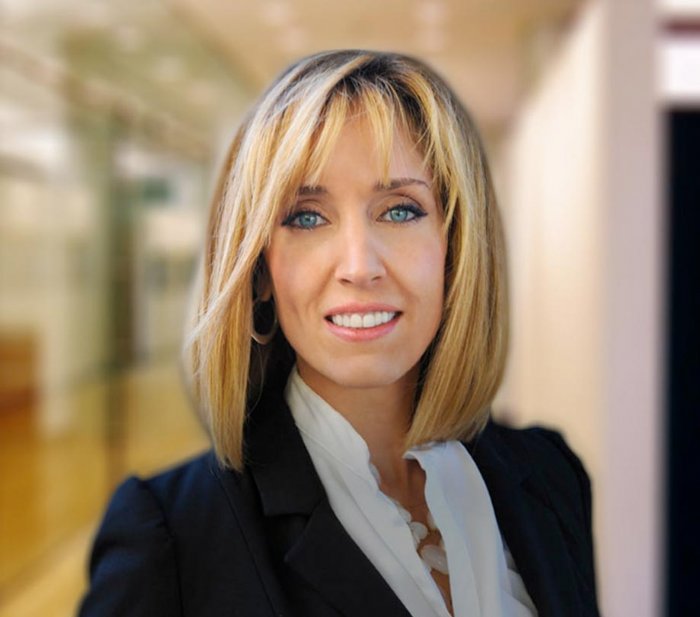 Female VC founders say that there is discrimination and implicit bias going on in the funding markets even though they are proven to be worthy competition.

Researchers found that male-led tech companies were nearly twice as likely as female-led startups to receive funding from male investors, and they determined the preference was a matter of “taste-based discrimination,” including “outright sexism” and other subtler factors. This implicit bias - coupled with the fact that women represent just 8% of partners at top VC firms and only 10% of all venture capitalists - may help explain why male-led companies continue to receive a disproportionate share of VC deals and funding. Yet when First Round Capital analyzed its investments over a 10-year period, it found that companies with at least one female founder performed 63% better than those with all-male founders, and three of its top-10 investments had at least one female founder.

An analysis by PwC noted that "female-led campaigns are 32% more successful than male-led ones, with success rates of 22% and 17%, respectively." Women even performed better in traditionally male-dominated sectors, achieving a 13% success rate to males’ 10% in technology and a 16% success rate to males’ 9% in digital technology. Another study found women are 13% more likely to be successful than men in trying to raise the same amount of money for the same type of project; and in the case of technology campaigns, women met their fundraising goals 65% of the time compared to just 30% for men.

“VC firms that invest almost exclusively in male-led companies aren’t just doing a disservice to women, but they may be limiting their own return on investment,” said Eaton-Cardone, who is the co-founder and Chief Information Officer (CIO) of Global Risk Technologies and the founder and Chief Operating Officer (COO) of Chargebacks911. “Evidence clearly reveals a solid track record of success among women founders in business and technology. Male investors need to come to terms with their own biases and make an effort to seek out and fund female-led ventures. Otherwise, they may soon find themselves outperformed by a new breed of VC firms that seek to provide more opportunities for female founders.”

PitchBook recently highlighted 22 VC firms that are actively investing in female-founded companies, including New Enterprise Associates, Right Side Capital Management, First Round Capital and Golden Seeds, which focuses solely on women-led businesses. Several other funds that invest exclusively in women-led startups include The Helm, Female Founders Fund and Flybridge Capital’s new seed fund, XFactor Ventures. Chip Hazard, a general partner at Flybridge and an investment partner at XFactor, spearheaded an initiative called Start With Eight after realizing 90% of his investment meetings were with men. In advance of International Women’s Day, he called on fellow investors to commit to take eight meetings with women outside their networks throughout March 2018; in response, more than 40 venture funds made the pledge to #StartWithEight.

After several of the VC industry’s most powerful men were accused of sexual harassment and discrimination last year, Eaton-Cardone says investors need to step up and show their support for women entrepreneurs with more than mere words. “Women in business and technology deserve to be given a fair shot at funding. Not only is it the right thing to do, but it’s a smart move for those who aim to maximize their investment opportunities and ROI,” she asserted.