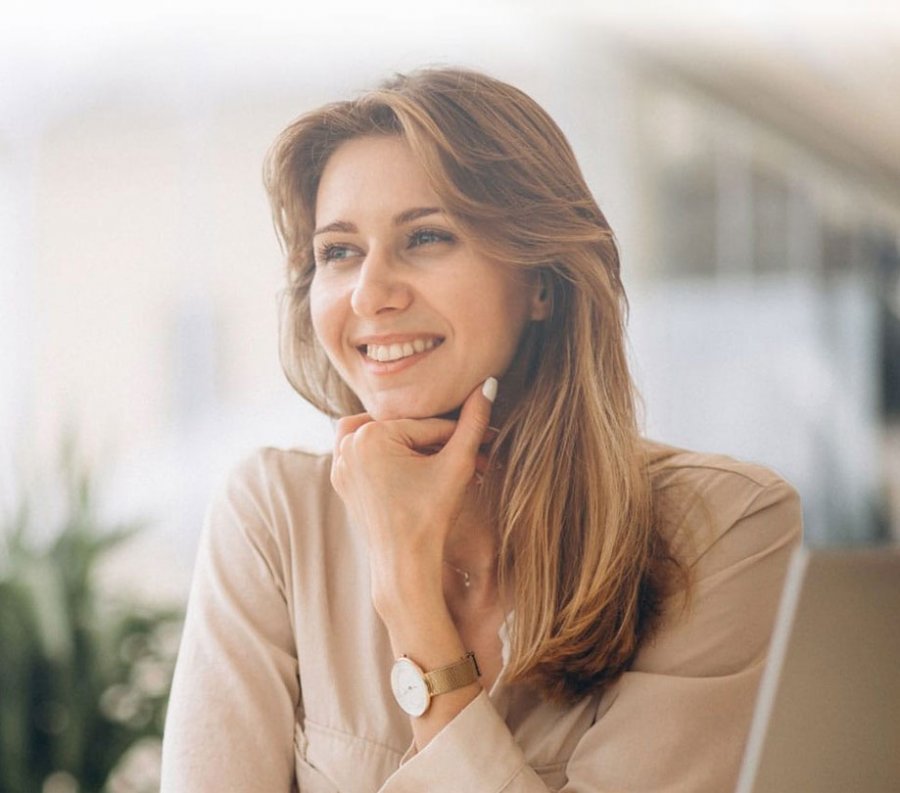 Get the 2019 State of Automated Visual Testing Report

Applitools expands its offering to deliver intelligent functional and visual testing through Visual AI and Ultrafast Grid. Get the 2019 State of Automated Visual Testing Report as well - also released by Applitools.

Based on the "2019 State of Automated Visual Testing Report", an independent research study of over 350 global companies, teams using Visual AI in their test automation frameworks report a 53 percent increase in test coverage, a 2.6X improvement in quality, and a 2.8X increase in release velocity.

"Since integrating CI and using Applitools for test automation, there's been a vast improvement in release times down from three to four weeks to just one week or less. Not only does Applitools help us get a better return on our investment, but we're able to capitalize on our vision of becoming 'digital-first' by reliably delivering content to millions of digital news consumers using an array of desktop browsers, mobile devices, and operating systems," said Greg Sypolt, Director of Quality Engineering at Gannett, USA Today.

Development and QA teams can now use Applitools to catch both functional and visual bugs early in the dev cycle and fix them in a fraction of the time relative to any other existing solution, thereby driving faster release cycles, superior software quality, and highly reliable automatic maintenance. In the Test Automation University course "Modern Functional Test Automation Through Visual AI", course instructor Raja Rao shows a real-world example in which by using Applitools Visual AI, devs and test engineers are able to build and maintain a functional test 80x times faster with 21x more stability than with existing approaches today, while dramatically expanding test coverage. 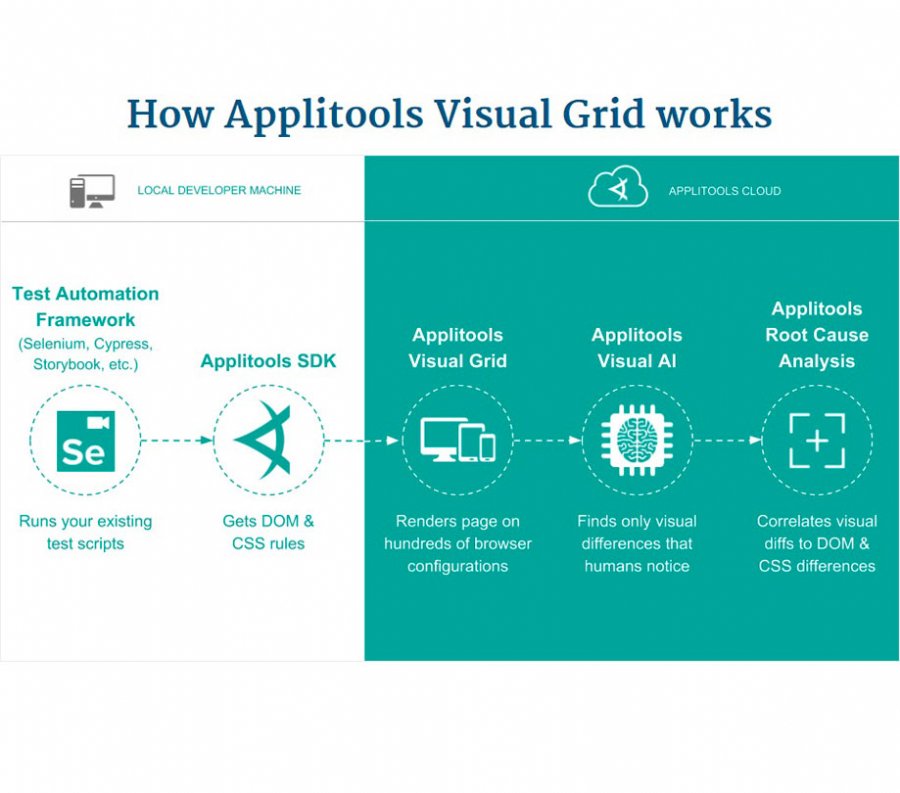 Don't take our word for it! See for yourself how you can achieve these results by enrolling in the "Modern Functional Test Automation through Visual AI" course at Test Automation University.

"Companies today are frustrated by the insufficient quality they get at the end of the day, in spite of the huge investment of time, manpower, and money they make in test automation tools and processes. Today's test automation tools are lagging behind the needs and pace of modern app development because they are code-heavy, slow to run and maintain, and lack an intelligent visual analysis capability, while the visual interface is the most critical factor in user experience and user satisfaction. This is because existing functional testing tools are script-based and thus slow and cumbersome to deal with app testing in Agile and CI-CD environments. They are not able to provide the visual testing coverage needed for constantly changing apps, and cannot easily adapt to the variety of devices and browsers used by the millions of app users. Applitools now provides a comprehensive answer to these needs through its unique, world-class Visual AI technology, which provides the necessary speed, coverage, and accuracy at a fraction of the effort and cost compared to any other toolset in the market today," said Gil Sever, CEO of Applitools.

"Today's trend toward continuously releasing and validating software capabilities for an ever-larger number of devices often dramatically increases the overhead of consistently and comprehensively testing each release. The Applitools approach looks at the UI as an end-user would, only flagging potential issues for manual review by human testers if they could be relevant for the actual user experience. This image-based approach cuts out a good chunk of the need for continuous test code adjustments and extensions, and it lowers the risk of still overlooking code changes that impact end-users," said Torsten Volk, Managing Research Director, Containers, DevOps, Machine Learning and Artificial Intelligence at EMA Research.

With Applitools, testing is no longer a bottleneck and it is now available to every developer and test engineer.

Applitools is passionate about making certain that the testing process and it's quality outcome keeps pace with Agile and CI-CD software development environments. To help make this vision a reality, Applitools is now offering a licensing model that allows its customers to test their apps as often as they need, on as many environments and browsers as they want, with unlimited users. That allows anyone in the organization to take part in the testing process and constantly test after every code commit without worrying about the cost. In this innovative commercial model, customers pay for the number of unique validation points (simply called "pages") they want to test, no matter how many times these validations are being run, by any number of users, or in any number of environments. Applitools also fully supports open-source projects and provides the option to add Visual AI to any open source libraries at no cost. 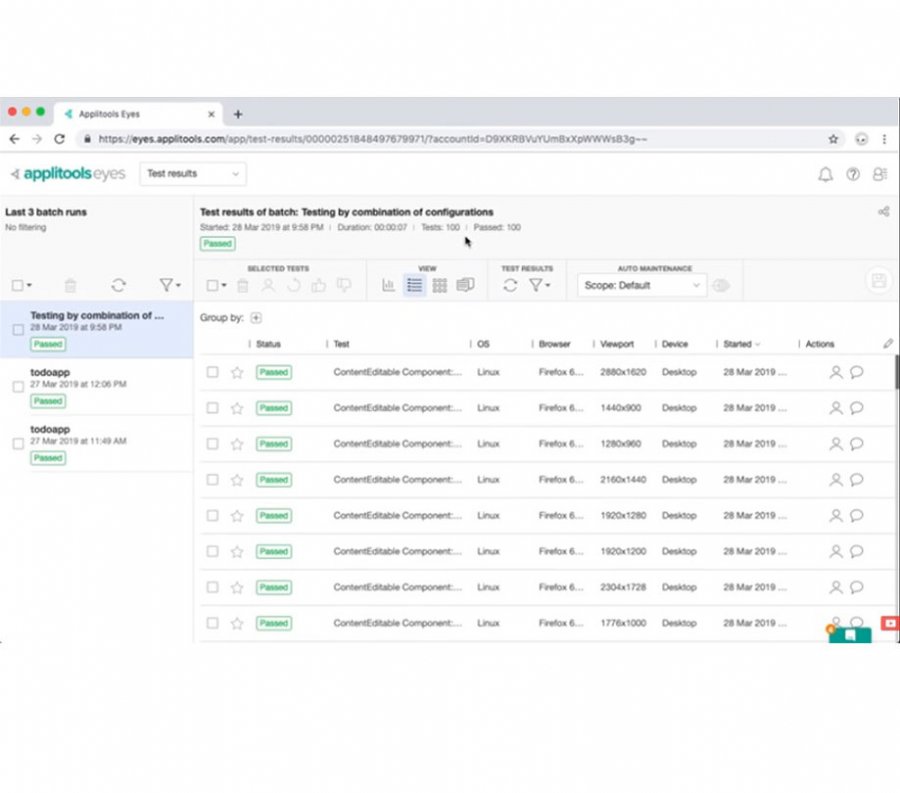