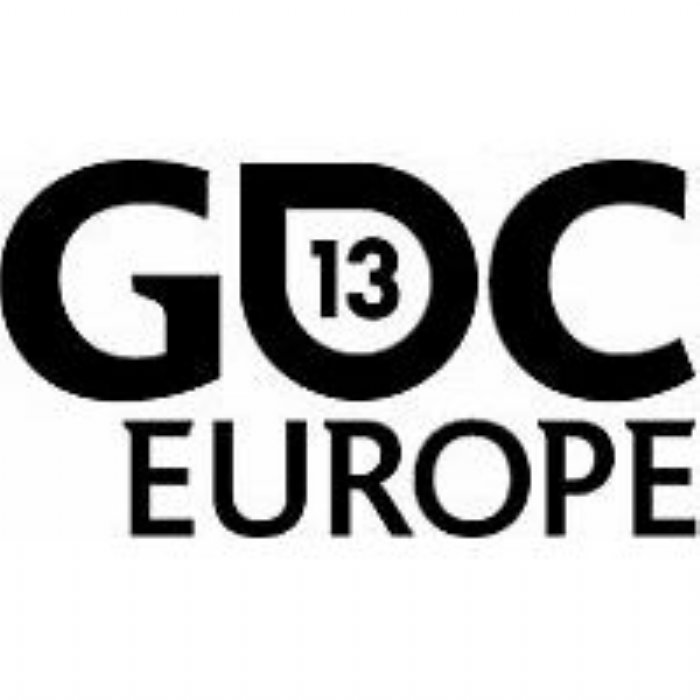 GDC Europe 2013 to Include Content on Mobile Online Gaming Development

The boot camp is held during the three-day conference to be held August 19th-21st in Cologne, Germany. The event precedes the Gamescom gaming event, which attracts more than 275,000 people.

A Google Developer Day will include presentations on Google's monetization and promotion tools and includes a question and answer session on how to support multi-platform gaming with Google Cloud.

Google staffers will present "Acquiring the Most Valuable Users for Your Game," which will cover strategies on improving the lifetime value of users and how to retain users through a data-driven marketing strategy. Google will also present "Measuring and Optimizing Games" using Google Mobile App Analytics' to demonstrate how the service can enhance gameplay experiences and establish new monetization models.

Havok will present a "Project Anarchy Introduction", discussing the free mobile game engine which was recently introduced for iOS, Android and Tizen.