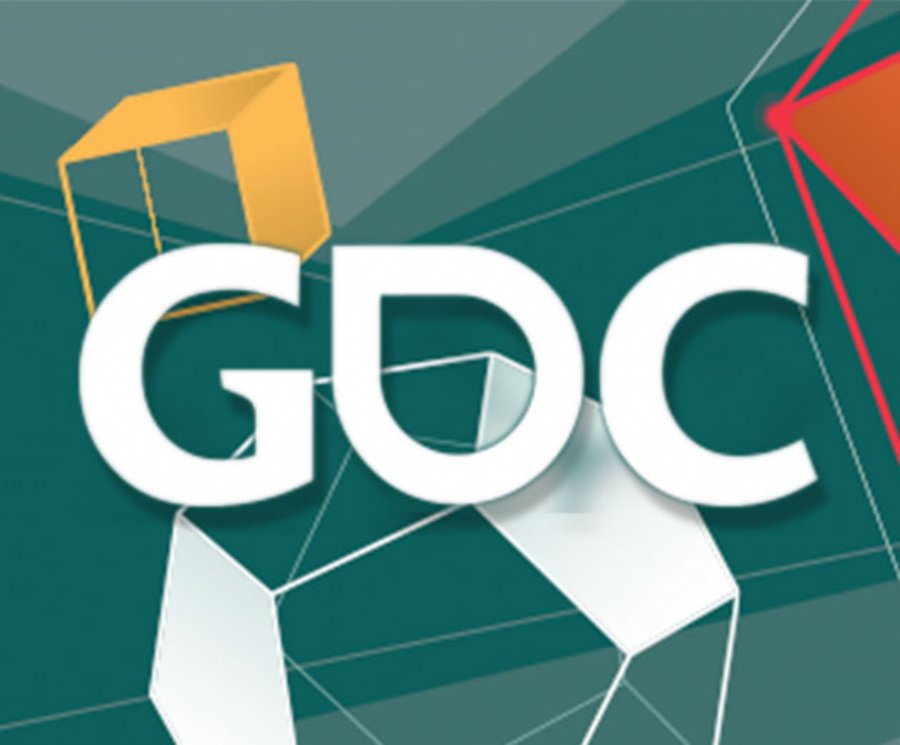 Game Developer Conference 2018 kicks off with a bang.

Following VRDC and the GDC Summits, the main GDC conference will kick-off on Wednesday, March 21. This year, the GDC conference will feature four Classic Game Postmortem sessions, in which the creators of Sonic the Hedgehog, The Bard’s Tale I and II, NBA Jam and Ultima Online share their unique perspectives on the development process, inspirations and lessons learned creating some of the most innovative games of all time. Some of the most respected companies and developers in the industry will be hosting sessions during the GDC conference, including Nintendo, Electronic Arts, Ubisoft, Riot Games, Epic Games, Bungie, Naughty Dog, and many more.

The 20th annual Independent Games Festival (IGF) Awards, which honor the most promising developers and projects from the world of independent video games, and the 18th annual Game Developers Choice Awards (GDCAs), which recognize and celebrate the creativity, artistry and technical ingenuity of the finest developers and games created in the last year, will both take place back-to-back on Wednesday, March 21, starting at 6:30pm PT. The GDCAs will also feature special honors for important industry leaders, including independent developer and Vlambeer co-founder Rami Ismail, who will be awarded the Ambassador Award, and Double Fine and LucasArts veteran Tim Schafer, who will be awarded the Lifetime Achievement Award. Both awards ceremonies are available to attend for all GDC 2018 pass holders and will be livestreamed on the GDC's official Twitch channel.

GDC hosts a variety of Interactive Spaces that are open to all attendees throughout the week. The GDC Film Festival debuts this year, marking one of the first-ever documentary and narrative film festival centered on the art and culture of video games. Independent games will be celebrated at the Indie MEGABOOTH Showcase, GDC Play and Day of the Devs by iam8bit and Double Fine. Returning for its fifth year, alt.ctrl.GDC allows attendees to play with imaginative games that use non-traditional controllers like the 2017 Award winner, Fear Sphere, which was a spine-tingling inflatable escape-room that players stepped inside and illuminated with a flashlight that doubled as a portable video projector, while another player stood outside to help guide the sphere-engulfed player to safety.

GDC is also introducing XRDC this week, a new event in October 2018 that will focus on augmented, virtual and mixed reality innovation. Following five successful editions of the Virtual Reality Developers Conference (VRDC), XRDC will expand to encompass the rich diversity of immersive experiences across industries including games, entertainment, healthcare, education & training and more. Over the course of two days, attendees will gain access to expert-led sessions, the latest solutions and innovations, and unrivalled networking with top tier companies, developers, artists, technology providers, VCs and business professionals.