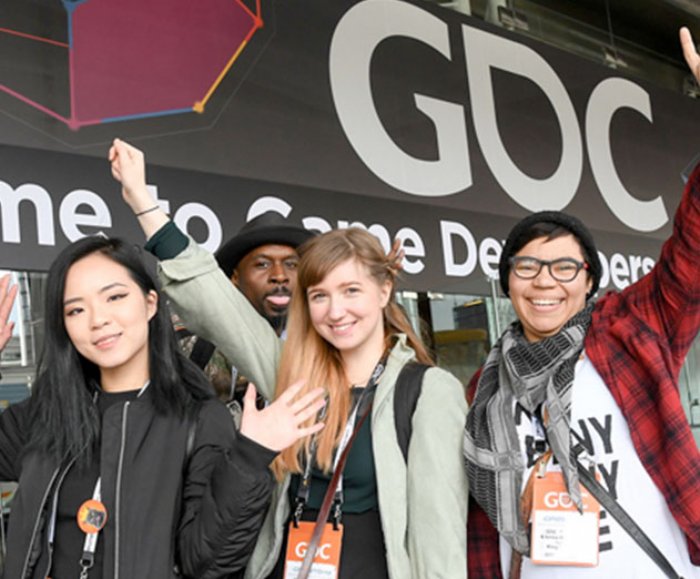 Results from the GDC Annual State of the Industry Survey

Game Developer Conference 2018 Annual State of the Industry report has been released to give insights for the upcoming year.

The 2018 Game Developers Conference (GDC) has released the results of the sixth annual State of the Industry Survey, revealing trends in the games industry ahead of GDC 2018 this March. With responses from nearly 4,000 game developers, this year’s survey results reflect a growing level of developer interest in the Nintendo Switch, with 12% of respondents currently developing games for Nintendo’s unique hybrid console. This represents a significant jump from last year’s survey, in which only 3% of respondents said they were working on a Switch title.

Other findings include a continued investment in “Loot Boxes,” with one in 10 developers planning support for the practice, despite recent pushback from press and consumers. While interest in PC, PlayStation 4 and Xbox One development has gone up since last year, interest in mobile game development and VR, while still strong, has begun to slip this year.

The State of the Industry Survey is the sixth entry in the ongoing series of yearly reports and serves as a snapshot of the games industry, illustrating industry trends ahead of GDC 2018. Organized by the UBM Game Network, GDC 2018 takes place March 19-23, alongside the 2017 Virtual Reality Developers Conference (VRDC) March 19-20, both at the Moscone Convention Center in San Francisco, California.

Interest in Nintendo Switch development rising, with 1 in 3 developers interested

Since its successful launch in March 2017, the Nintendo Switch has already gained significant mindshare among developers, with 12% currently developing titles on the platform, compared to 3% last year. Even more developers - 15% of respondents - said that they are planning to make their next game available on the platform, a sharp increase from last year’s survey in which only 5% said the same.

When asked which platforms (if any) interested developers the most, 36% of respondents answered Nintendo Switch, a strong showing that only places it below more established platforms like PC (59%) and PS4/Pro (39%). The Nintendo Switch even managed to garner more developer interest than the Xbox One/X, which received 28%.

With the raucous conversation in 2017 regarding the implementation of “loot box” mechanics in games, the organizers of the survey wanted to see how developers planned to monetize their next game.

When asked to elaborate on their opinions on the matter, several developers expressed cautious sentiment about its proper implementation, highlighting the need to only use Loot Boxes to award vanity items. They also made the recommendation that Loot Boxes only reward items that are also accessible without paying, and only after being properly balanced for gameplay first.

PC and mobile platforms are the most popular platforms to make games for, but mobile development is slipping

Developers embraced VR, but interest now seems to be waning

When asked what platform their current game will be released on, 19% of survey respondents said “VR headsets.” While these numbers reflect healthy interest in immersive technologies, these same respondents expressed plans for a decreased involvement in these same technologies in the future. When asked what platform(s) they expected their next game would be released on, only 17% said VR headsets.

For the third year in a row, the survey asked respondents whether they believe VR/AR is a long-term, sustainable business, and for the first time, the 2018 survey sees a rise in the number of “No” answers. In the past two years, the responses to that question were roughly 75% “Yes” to 25% “No.” However, this year, 71% of respondents said “Yes” and 29% said “No,” they don’t see VR/AR as a sustainable business.

In its entirety, the survey reflects even more emerging trends from the game development community, including increased confidence in eSports as a long-term sustainable business, Android continuing to marginally beat iOS in mobile developer interest, social media seen as the #1 most effective way to get the word out about their games, a continued reliance on self-funding for game development, and more.