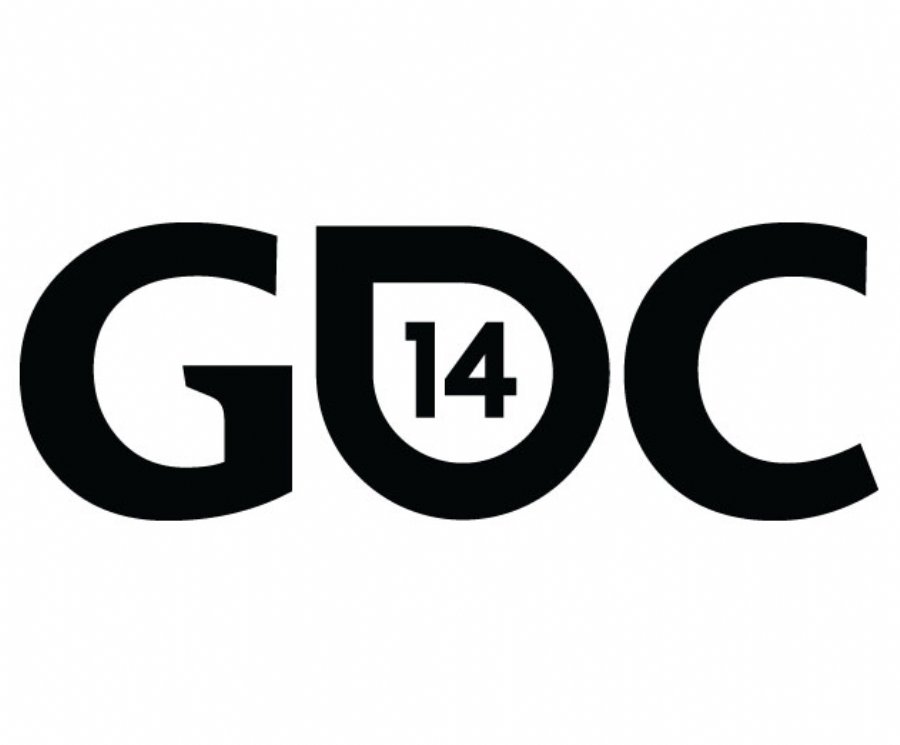 
1,716
The Game Developers Conference has announced two of the award winners that will be presented during the 14th Annual Game Developers Choice Awards which are produced in association with Game Developers Conference (GDC).
The awards ceremony will take place on Wednesday, March 19, 2014 at 6:30 pm at the San Francisco Moscone Center and is open to all GDC attendees. The ceremony will be hosted by Respawn Entertainment's community manager, Abbie Heppe, also the voice of Sarah in Respawn's upcoming Titanfall, and will be immediately preceded by the Independent Games Festival Awards hosted by Capy president and co-founder Nathan Vella.
The Ambassador Award, honoring someone who is helping video games "advance to a better place" through advocacy or action, is going to media critic Anita Sarkeesian, creator of Feminist Frequency, a video series that deconstructs representations of women in game and pop culture narratives.
The Pioneer Award, honoring a breakthrough tech and gameplay design milestone, will go to Brandon Beck and Marc Merrill, the co-founders of Riot Games. Marc and Brandon are the minds behind League of Legends, a game that is played by more than 27 million players every day and by more than 67 million players every month. The duo created Riot Games with the mission to be the most player-focused company in the world, and the Pioneer award is built upon the Staples Center-sized growth of eSports by the company.
The awards ceremony is just one of the many events associated with the GDC, which will be held March 17 – 21 at the Moscone Center in San Francisco. Tickets are still available for the event.
More information is available at the link below.