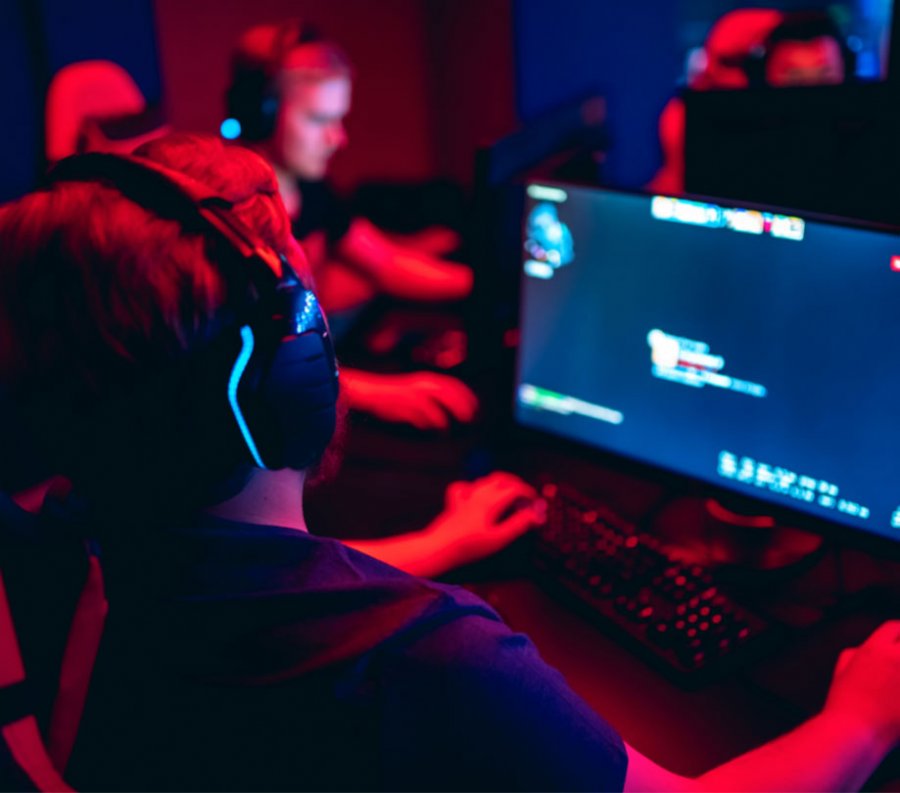 Gala May Mayhem wrapped up

Gala has wrapped up their May Mayhem event after distributing over $4M USD in GALA tokens and NFT drops for players that played Town Start and Spider Tanks or referred other players to Gala Games. If you missed it Gala's May Mayhem will return on June 6 - 7.

Gala, and its gaming division, Gala Games, have wrapped up their second annual month-long reward event called May Mayhem. Started in 2021, the event was designed to grow Gala’s user base and to reward as many current players as possible with large prizes in GALA, the official crypto token of the Gala Games Ecosystem.

Even in the midst of the largest drop in the crypto market since 2018, Gala showed its strength by giving back to its community in a big way, distributing over $4 million USD in GALA tokens and NFT drops to the fans and node holders for simply playing Town Star and Spider Tanks and referring players to the Gala Games platform.

What did players miss if they didn’t play during May?

"Gala Games is committed to giving back to the community that has helped us grow and May Mayhem is just one piece of that. Our secret sauce isn’t secret at all. We just want to make great games that people want to play on their own, which are then amplified by NFTs with the true utility to both enhance gameplay and create opportunities for players to be rewarded for their participation," said Jason "BitBender" Brink, President of Blockchain at Gala.

Gala's May Mayhem to return

The wrap up of May Mayhem doesn’t mean the end of opportunities for Gala to give back to its community, as their next Galaverse will return on June 6 - 7 in Malta, followed by a free live-streamed event on June 8, that is open to everyone to join on their YouTube channel. The event is set to be like nothing anyone has seen before. Galaverse will return to show off immersive game world experiences to fans in attendance as they get to play pre-release games and be the first to hear the hottest news on game updates, NFT sales, interact with the development talent behind the games, and much more.