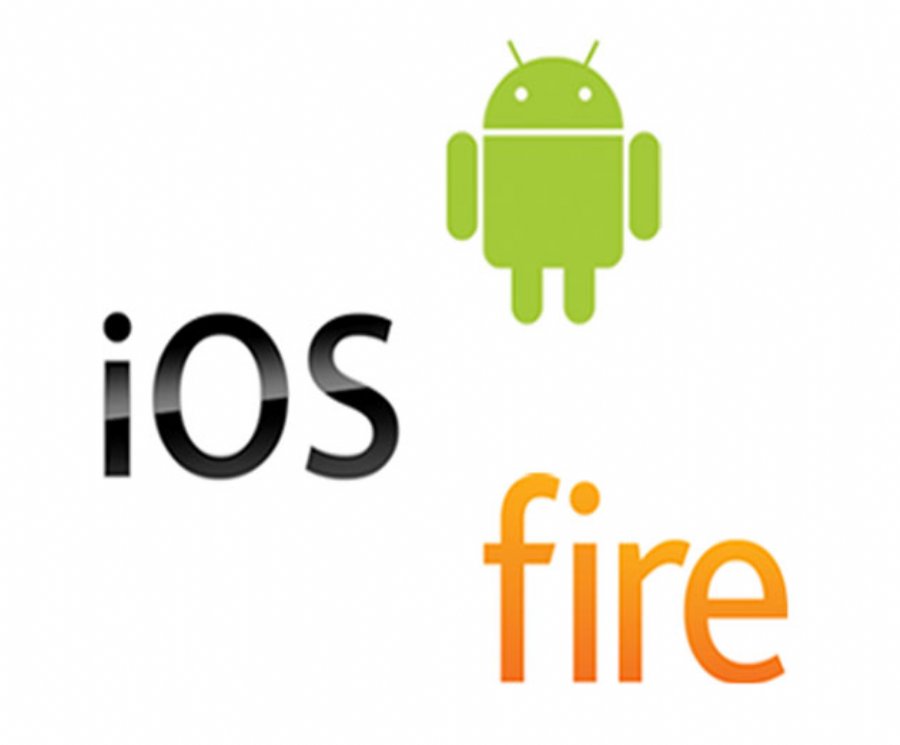 
12,197
The AWS Mobile SDK for iOS, Android, and Fire OS has been released out of developer preview and is now generally available.
The AWS Mobile SDK provides access to AWS services specifically designed to help mobile app developers with identity management & sync (Amazon Cognito), analytics (Amazon Mobile Analytics), and push notifications (Amazon SNS Mobile Push). Developers also have mobile-optimized access to other AWS services such as Amazon S3, Amazon DynamoDB, and Amazon Kinesis.
Among the improvements made during the developer preview include;
- The method count in the AWS Mobile SDK for Android has been reduced by 40% to 13K. This will reduce the size of the final APK and keeps developers clear of Android's limit on the number of methods.
- The SDK supports offline sync using Amazon Cognito. The SDK queues requests made when the device is offline. The requests (pending sync operations) are executed when internet connectivity is available.
- The AWS Mobile SDK for iOS now includes support for pre-signed Amazon Simple Storage Service (S3) URLs. Developers can use these URLS to perform background transfers using the NSURLSession class.
The AWS Mobile SDK is available on the AWS website.