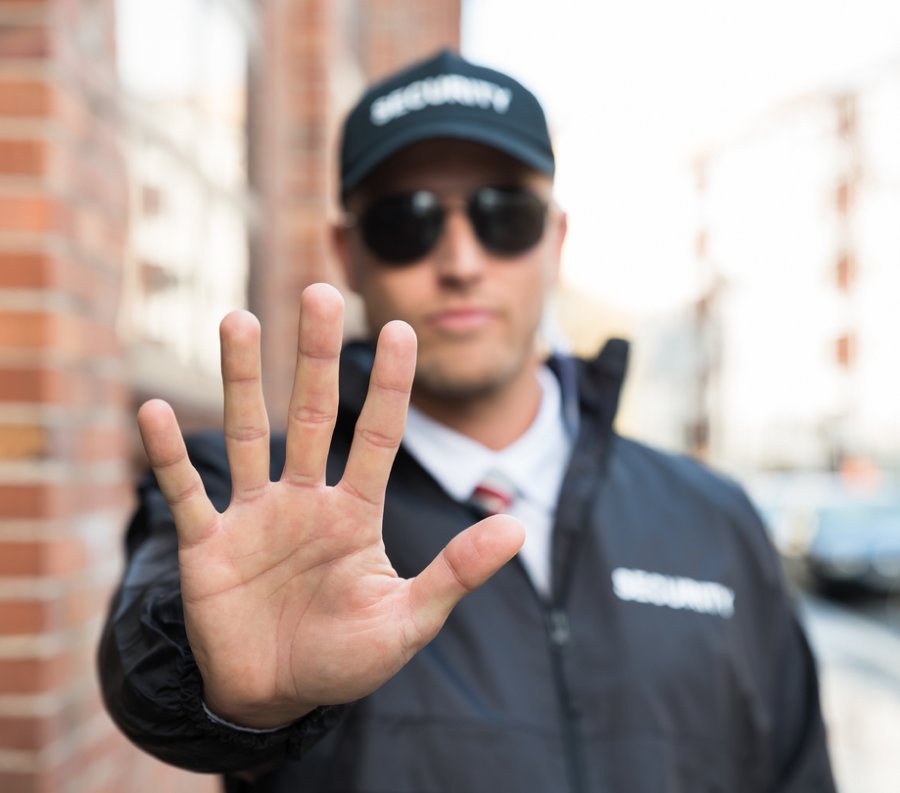 FTC cracks down on comprehensive data security for Utah company

A Utah-based tech company has agreed to use a data security program to settle the FTC's allegations.

A Utah-based technology company has agreed to implement a comprehensive data security program to settle Federal Trade Commission allegations that the company failed to put in place reasonable security safeguards, which allowed a hacker to access the personal information of a million consumers.

In its complaint, the FTC alleges that InfoTrax and its former CEO Mark Rawlins failed to use reasonable, low-cost, and readily available security protections to safeguard the personal information it maintained on behalf of its clients. This includes failing to:

“Service providers like InfoTrax don’t get a pass on protecting sensitive data they handle just because their clients are other businesses rather than individual consumers,” said Andrew Smith, Director of the FTC’s Bureau of Consumer Protection. “As this case shows, it’s every company’s responsibility to protect customers’ personal information, especially sensitive data like Social Security numbers.”

As a result of the company’s security failures, a hacker infiltrated InfoTrax’s server, along with websites maintained by the company on behalf of clients, more than 20 times from May 2014 until March 2016. In March 2016, the intruder accessed about one million consumers’ sensitive personal information, according to the complaint.

InfoTrax did not detect these intrusions until March 2016, when it was alerted that its servers had reached maximum capacity. This alert was due to a data archive file created by the hacker who had infiltrated its network. InfoTrax’s security failures not only affected its network but also the websites of its clients, the FTC alleges.

The personal information that the intruder obtained can be used to commit identity theft and fraud. The FTC alleges that InfoTrax’s failure to provide reasonable security for personal data in its care violated the FTC’s prohibition against unfair practices.

As part of the proposed settlement with the FTC, InfoTrax and Rawlins are prohibited from collecting, selling, sharing, or storing personal information unless they implement an information security program that would address the security failures identified in the complaint. This includes assessing and documenting internal and external security risks; implementing safeguards to protect personal information from cybersecurity risks; and testing and monitoring the effectiveness of those safeguards.

In addition, the proposed settlement requires the company to obtain third-party assessments of its information security program every two years. Under the order, the assessor must specify the evidence that supports its conclusions and conduct independent sampling, employee interviews, and document review. Finally, the order grants the Commission the authority to approve the assessor for each two-year assessment period.

The Commission vote to issue the administrative complaint and to accept the proposed consent agreement with InfoTrax and Rawlins was 5-0. Commissioner Christine S. Wilson released a concurring statement.