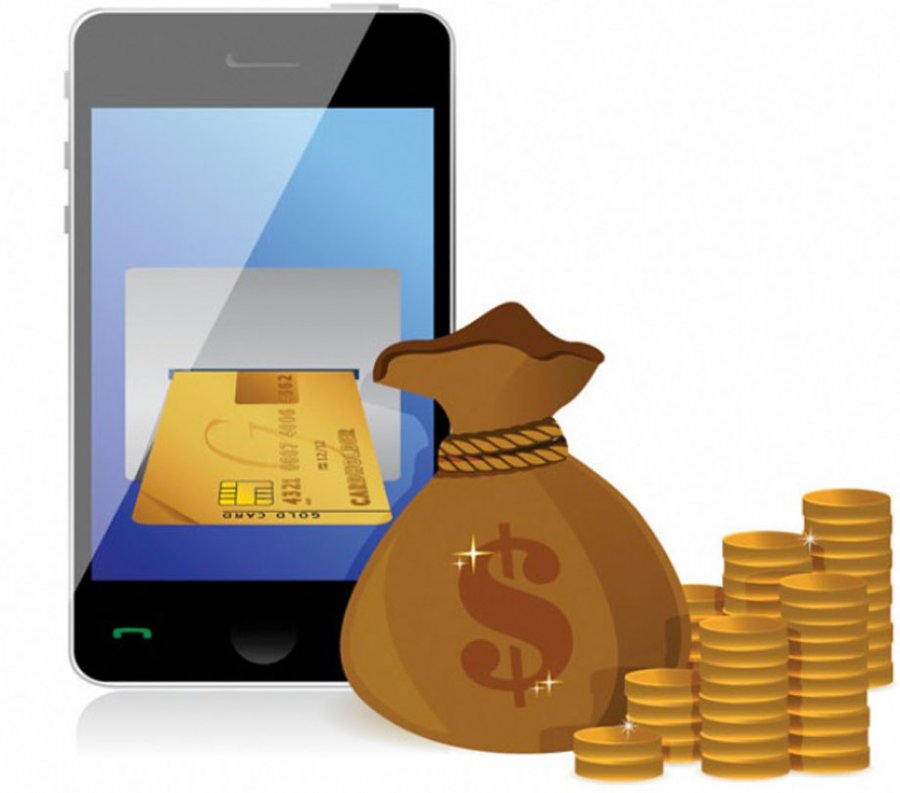 How the Freemium model (free app with optional in-app purchases) competes with the paid model (hard cash upfront for a one-time purchase upon download).

The freemium model was adopted by app developers due to the high competition in the marketplace. With Freemium, developers and owners can create and launch lots of different apps and inevitably one or two of them will gain traction and bring in a profit. Freemium is a good choice for mass-market apps (like games and music). The paid model works when the app publisher builds a sales department and deploys a solid marketing strategy designed to sell the app.
A recent study by Statista shows that the majority of iOS and Android apps are currently built using the freemium model. The app end-user expects to be able to download and use an app for free, but then be bombarded by prompts to pay $ .99 -to- $2 extra for added features or to get rid of in-app advertising. The way you find your conversion (profit) percentage is by dividing the amount of in-app purchases by the total number of downloads. Once an app finds its niche in the market, it begins to bring in a profit and the conversion ratio is less important.
The profit from the first app goes to develop another app and the profit for that app builds a third app, all while the first two apps are continuing to bring in money without a sales team. Companies that create huge apps portfolios, (like Chillingo, Zynga, and other gaming developers), have their own sales team because they have a huge amount of cheap mobile traffic at their disposal within their own app portfolio.
When deciding to build your app with a paid model strategy, you need to have a clear understanding of what your source of getting profit will be. Incentivized mobile traffic is not effective for this model. You're going to need to focus on long term PR campaigns, app reviews on high profile media outlets, community building and paying attention to every single customer your app has. The alternative to this is if you bring real innovation to the market. Something that’s never been seen before and is a game-changer. Only then will you get “organic” attention which will drive downloads via media inclusions, like press interviews. Innovative apps will make you money until the first quality imitation app is built on the freemium model.