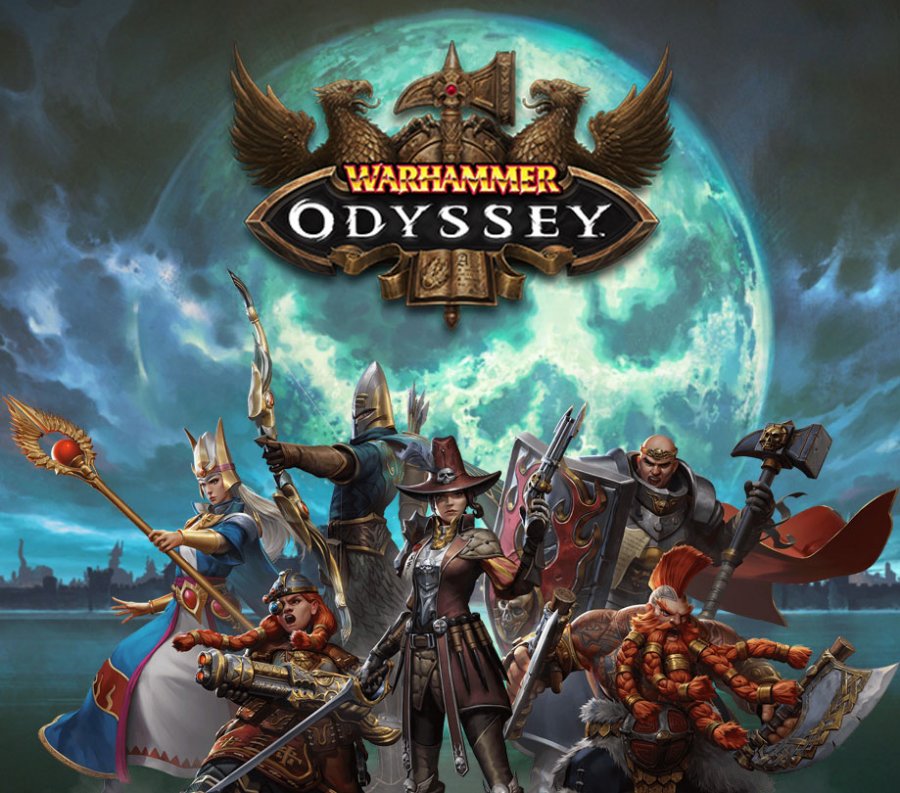 Coming soon from Games Workshop and Virtual Realms is Warhammer: Odyssey an MMO that brings the Warhammer Old World to Android and iOS devices.

Games Workshop and Virtual Realms announced Warhammer: Odyssey, an MMO that brings the conflict and intrigue of the Warhammer Old World to Android and iOS devices.

Morrslieb the Chaos Moon grows large in the skies above the Old World, under its wicked visage doomsayers take to the city streets and those creatures who would bring the walls of a man crumbling down become ever bolder. However, all is not lost! Those that would stand against the darkness and chaos that threatens civilization have come together once more, honoring ancient pacts as they did in times long past. Now is the time for heroes now is the time to forge your odyssey.

Experience the Old World in the palm of your hand in a fully-featured free-to-play mobile MMORPG for Android and iOS devices. Join a Mercenary Company and fight back Morrslieb’s evil influence across hundreds of quests through iconic locations Marienburg, Drakwald Forest, and The Wasteland.

Across three playable races and 6 character classes, Warhammer: Odyssey players will be able to craft their ideal hero depending on their personal playstyle. Lightning-fast attacks and crippling debuffs await those ready to take on the role of a Witch Hunter, while devastating offensive spells and restorative healing abilities mark the key qualities of the Archmage, to name a few.