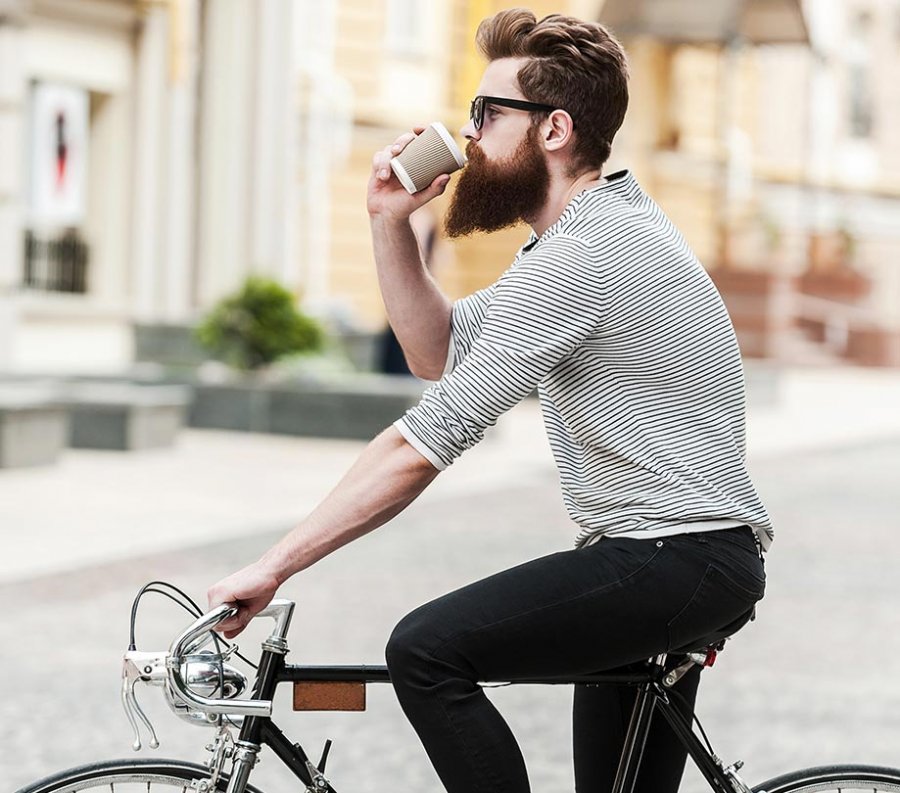 Freelance jobs are being embraced by Gen Z

Freelance jobs by choice is more favored by Gen Z than any other generations says Upwork in their latest research paper named Freelancing in America: 2017.

Upwork released new data from Gen Z respondents to Freelancing in America: 2017, a comprehensive measure of the U.S. independent workforce, conducted by independent research firm Edelman Intelligence and commissioned in partnership by Upwork and Freelancers Union.

Findings show that Gen Z - the youngest segment of the adult workforce (people born between 1997-2000), is the most freelancing-inclined generation yet. Gen Z is foregoing traditional, corporate roles and freelancing by choice more than any other generation: nearly half (46%) of adult working Gen Zers freelanced last year. In addition, this generation is more likely than any other to choose freelancing proactively, with 73 percent saying they originally started by choice rather than necessity (versus 66% of Baby Boomers and 62% of Millennials).

Freelance jobs according to Upwork

“As Gen Z enters the workforce, they’re increasingly choosing non-traditional ways of working that are better suited to their desired lifestyle than a traditional 9-to-5 job is,” said Stephane Kasriel, Upwork CEO. “More than any other generation, members of Gen Z are seeking work they’re passionate about that also affords them freedom and flexibility. It’s important that companies adjust their hiring strategies in order to work with the best young talent, which accounts for more people than Gen X and Baby Boomers and will be the majority of the workforce in the next five years.”

Austin Traschel, a 22-year old videographer from Wilmore, Kentucky, started freelancing while earning a B.A. in Media Communications from Asbury University and decided to freelance full-time upon graduating instead of getting a corporate job. “Freelancing has not only allowed me to pursue my passion of bringing stories to life through video but also afforded me the luxury of doing so from anywhere in the world that I can take my camera and computer,” said Traschel. “When I graduated from college, continuing to build my freelance business instead of getting a traditional 9-to-5 was an easy decision because I’d already established relationships with clients around the world doing work that I love.”

Key takeaways from the Freelancing in America: 2017 Gen Z data include: