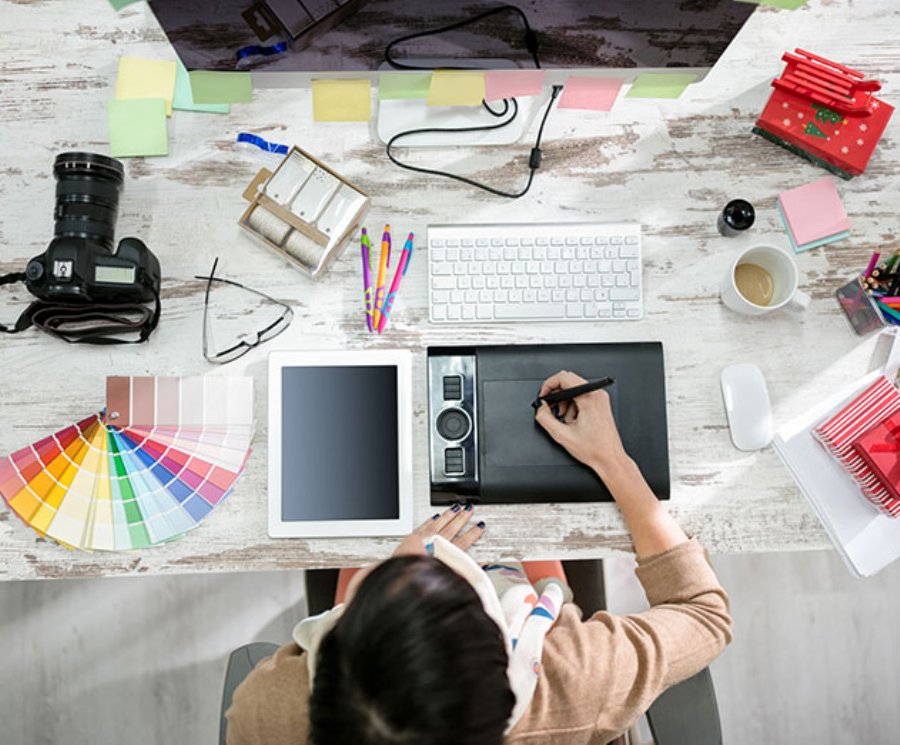 Bitcoin job skills secures No. 1 spot on newest skills index as cryptocurrency craze continues. More than half (55%) of the top 20 fastest-growing skills are new to the list

Upwork has released its newest quarterly index of the hottest skills in the U.S. freelance job market. The Upwork Skills Index ranks the site’s 20 fastest-growing skills in a quarterly series that sheds light on new and emerging skills as an indication of hot freelance job market trends. According to a recent study, 57.3 million Americans (36 percent of the U.S. workforce) freelanced in the past year and the majority of the U.S. workforce will freelance by 2027.

“Not only does research show that the independent workforce is growing but we’re also seeing an increase in large-scale use of freelance talent by Fortune 500 companies,” said Stephane Kasriel, CEO of Upwork and co-chair of the World Economic Forum’s Council on the Future of Gender, Education and Work. “As new skills emerge and old ones evolve, businesses are becoming reliant on freelance specialists who proactively upgrade their skills and can provide the expertise they need, when they need it.”

The cryptocurrency craze is only just beginning

Bitcoin (#1), the most searched Google term in 2017, was the fastest-growing skill in Q4. This was the same time period it hit record high after record high price and reached an all-time high of $19,783 (December 17, 2017). Since its peak, the price has dropped by more than 50 percent; but there is still demand for experts familiar with bitcoin as many look to develop their own cryptocurrencies. Some who bet on bitcoin early like Stripe have ended bitcoin support, with customer desire to accept the currency decreasing; and Facebook is banning ads for bitcoin. Attention is turning towards blockchain, the technology behind bitcoin and other cryptocurrencies. Gartner included blockchain in their recent Hype Cycle for Emerging Technologies as they believe it will lead to a reformation of entire industries long-term; and while enterprises are still deciding how to navigate this technology, reputable universities such as Stanford University, University of California at Berkeley and Massachusetts Institute of Technology (MIT) have already added relevant courses to their course lists.

Amazon DynamoDB (#2) was the second-fastest growing skill last quarter, the same quarter Amazon Web Services, an Amazon.com company, announced new capabilities for its database products at AWS re:Invent. Amazon DynamoDB, used by more than 100,000 AWS customers, is a fast and flexible NoSQL database service for all applications that need consistent, single-digit millisecond latency at any scale. The surge in demand for freelance specialists familiar with the technology came shortly after AWS launched a multi-platform campaign. The campaign focuses on what AWS enables builders to do by depicting real solutions being worked out by builders on massive whiteboards.

Gartner predicts that 2020 will be a “pivotal year in AI-related employment dynamics” and calls AI a positive job motivator based on recent research, which shows that it will create more jobs than it will eliminate by 2020. Accenture has also explored how AI and robotics will amplify people, products and businesses, and Stanford University recently announced the AI Index, a project within the Stanford 100 Year Study on AI, that aims to ground the conversation about AI in data. As the discussion continues and companies increasingly think about how to harness the power of AI, related skills, including robotics (#4), computer vision (#9) (visual search) and machine learning (#18) appear on this quarter’s list.

Augmented reality (#8) (AR) is one of the fastest-growing skills for the second quarter in a row. Last month, Google-backed ($GOOG) Magic Leap unveiled Magic Leap One, an AR headset for developers, and they’re expected to open access to their software development kit (SDK) in early 2018 so developers can create AR apps that change how we experience the world. Deloitte Insights says we’re at a “tipping point,” where enterprise adoption is outpacing the consumer world, and market leaders are shifting their focus to strategies anchored in prototypes designed for industrialization. IDC supports that, forecasting worldwide spend on AR/VR to  grow at nearly 100 percent annually through 2021.

Specialists for React native (#3), a development framework that’s used to build native apps using React, were in high demand as companies look to build mobile apps that use the same user interface (UI) for iOS and Android apps - meaning you can build an app once and play it twice without additional coding. The framework isn’t new - some of the most popular apps such as Airbnb and Facebook Messenger are React native apps; but its surge in demand comes on the heels of Facebook’s decision last September to relicense the framework for third parties.

Go development (#5), a programming language created at Google in 2009, saw high demand, too. HackerRank identified Go as one of the languages developers are planning to learn next in its new 2018 Developer Skills Report, and Stack Overflow named it one of its fastest-growing programming languages. Go has been used to create the Lightning Network, a proposed solution to the bitcoin scalability problem.

Shopify development (#13) made its fourth appearance on the Skills Index. Experts in the eCommerce platform continue to be in high-demand as Shopify becomes a more popular way to go direct-to-consumer in the wake of other platforms like Amazon Webstore shutting down. Other programming languages that saw a surge in Q4 include AngularJS development (#14) and Swift development (#15) ($AAPL). According to HackerRank, “With iOS development becoming more streamlined and increasingly accessible, it’s clear many developers don’t want to be left behind.”

According to a new report from Markets and Research, the total value of the global animation industry was $254 billion in 2017 and is projected to reach $270 billion by 2020. With the rapid innovation happening in technology comes more demanding expectations from viewers. Companies who want to deliver engaging visual experiences are turning to experts in 3D modeling (#19) and 3D rigging (#7), the process that creates a skeleton for a 3D model so that it can move, which both experienced significant growth last quarter.

Marketing skills account for 20 percent of fastest-growing skills. There was a continued surge for media buying (#11) experts as companies are shifting marketing spend away from agencies ($OMC) ($IPG) ($WPP) towards freelance specialists, many of whom are moonlighting from their day jobs at top agencies.

Influencer marketing (#17) is becoming a mainstream marketing tactic instead of something companies are merely testing, and as a result it appeared on the list for the first time as demand for experts in this growing trend sees significant growth. Some also believe that the new algorithm change Facebook announced recently will benefit influencers in particular as brands are forced to search for new ways to reach their customers.

Video editing (#16) continued to see a surge at the end of 2017, a year where 74 percent of all Internet traffic was video. Motion graphics (#20) also saw a spike as businesses look to uplevel content and search for new ways to capture a customer’s attention quickly in an era where the average person’s attention span is eight seconds.